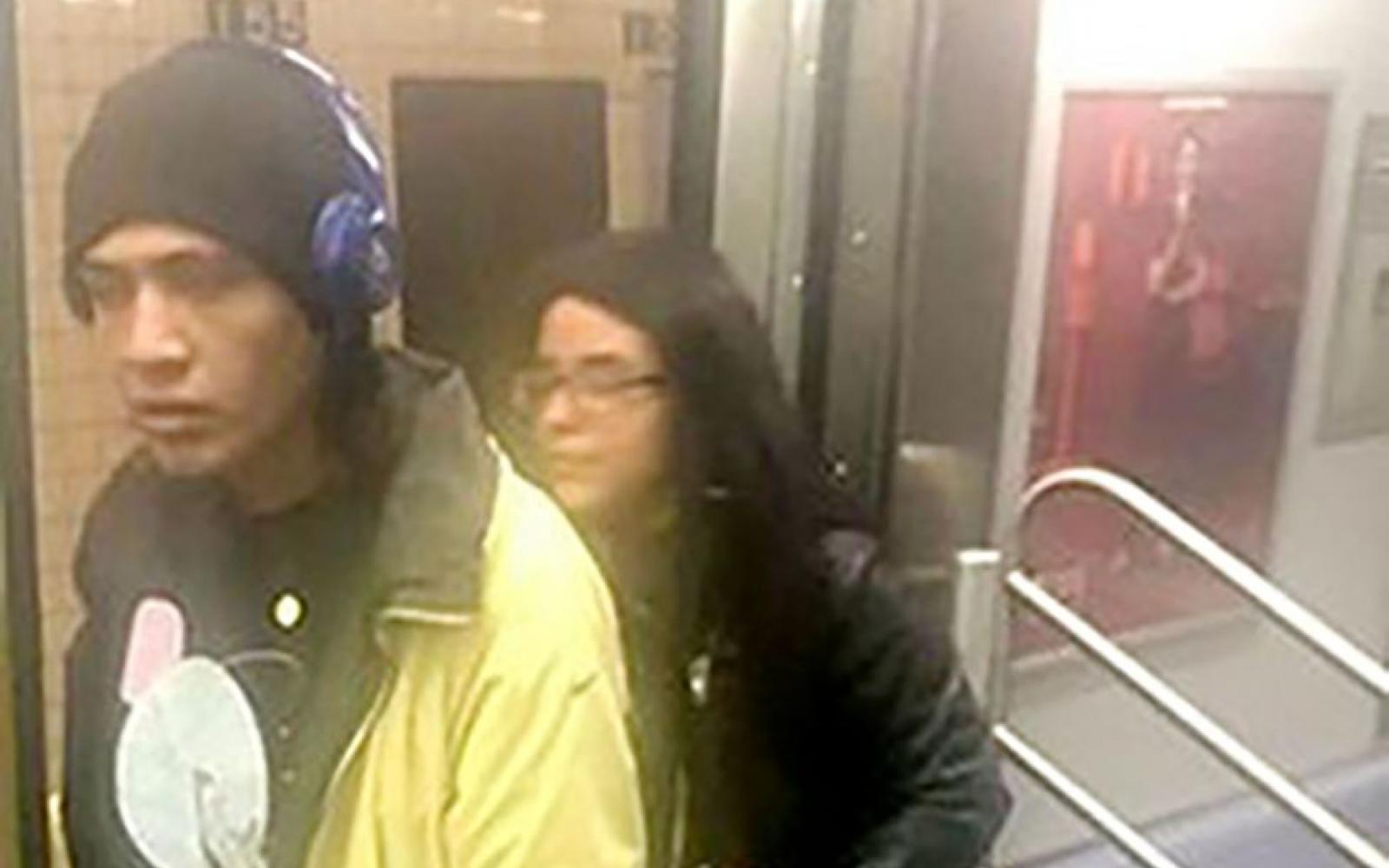 A 26-year-old man with a record of assault and robbery was arrested in connection with an attack on a transgender woman last week on a subway train in New York, the city's police department announced Monday.

An NYPD public information officer said that the man, Pablo Valle, was apprehended in New Jersey and that charges are pending in New York City.

Valle has 27 prior arrests for drug crimes, assault, grand larceny and robbery, according to the New York Post, which also reported that Valle had been identified using facial recognition technology.

The attack took place Friday at the 155th Street station of the C train. The victim, Serena Daniari, wrote in an online statement that the suspect "did not initially know that I was trans when he approached me," but proceeded to identify her as transgender and attack her after she spoke.

“Serena, on behalf of your city I’m so sorry this happened,” de Blasio wrote in a tweet. “Transgender and nonbinary New Yorkers deserve to travel in their city without fear.”

In a statement shared on Twitter, Daniari praised the NYPD for being "extremely proactive and supportive" and said she hopes the department continues their investigation into the incident.

“No one deserves to be harassed on the basis of their gender identity, or any aspect of their identity for that matter," she wrote.

Roughly 1 in 5 reported hate crimes across the U.S. in 2018 were motivated by anti-LGBTQ bias, according to the most recent FBI data. The FBI data also found reports of anti-trans violence increased 34 percent from 2017 to 2018.