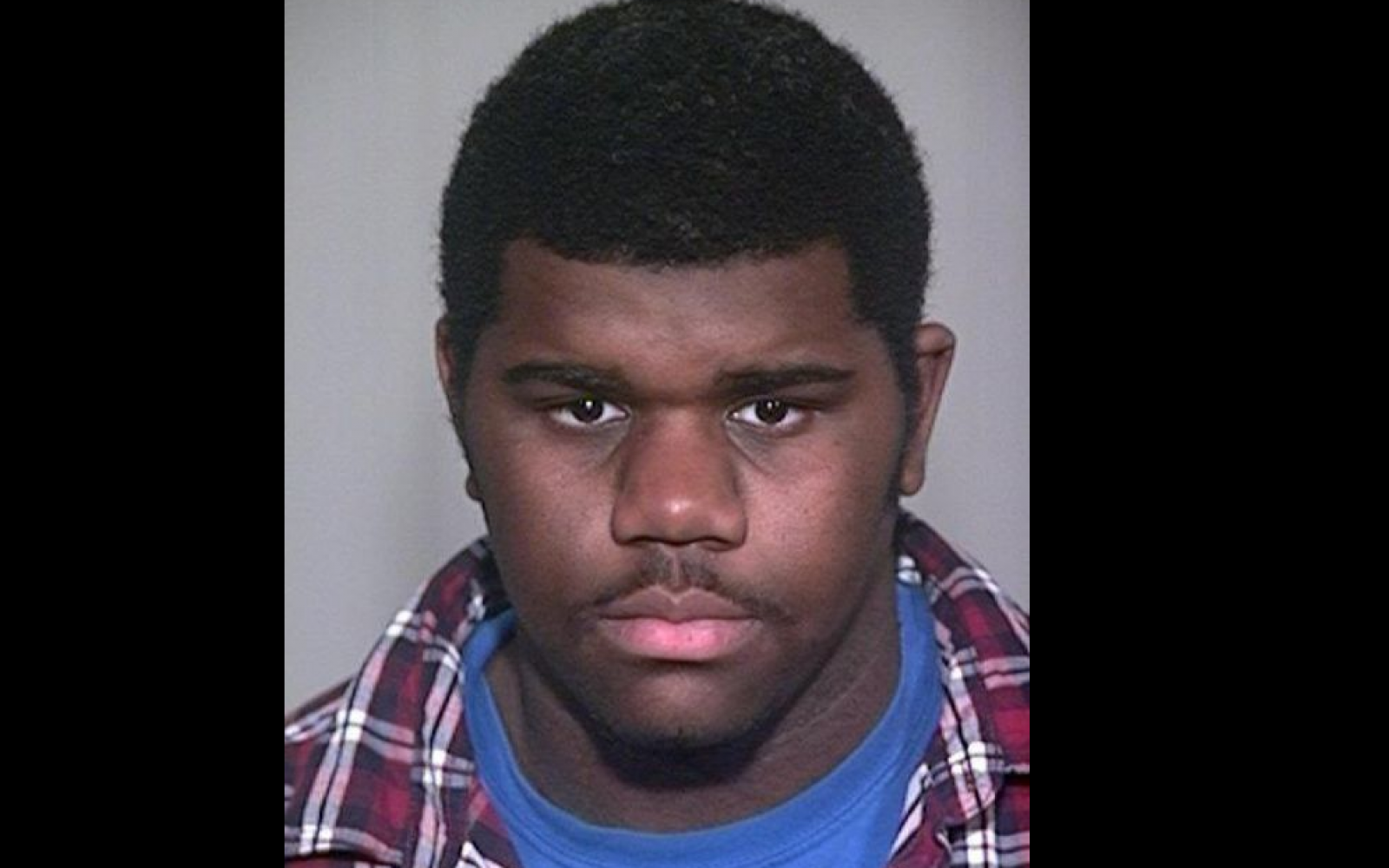 A registered sex offender is accused of gathering explicit videos from men he met on gay dating sites, then threatening to send the videos to their friends and family if the victims don’t send him more extreme videos.

Christopher Malik “CJ” Longmire, 22, has convictions from Kitsap County Juvenile Court for similar conduct and may have been hiding his identity by using photos of a prior victim when soliciting the “sexts” from men on gay dating sites, according to charging documents.

For the current case, Longmire was charged Wednesday in Kitsap County Superior Court with three counts of second-degree extortion with sexual motivation and three counts of possession of child pornography. He has pleaded not guilty.

Kitsap County sheriff’s investigators started their case in January 2017 after being contacted by authorities in California, where a man reported falling victim to the extortion scheme. Metadata on the electronic communications led the California investigators to Kitsap County.

After local authorities started their investigation, they identified several other victims by calling phone numbers found in Longmire’s computer equipment, including three in Kitsap County and three others in King County, according to court documents.

Authorities allege that Longmire and men he met on the sites agreed to trade videos, However, Longmire would then pose a “hypothetical” question as to what the other man’s family and friends would think if they saw the images, according to charging documents.

When the men would object, court documents allege Longmire would then send the other man screenshots indicating he had located their friends and family and demand the other man send several more videos, outlining specific sex acts he wanted to see performed.

The Kitsap County sheriff’s detective on the case alleged that in 2014, Longmire posed as a female to solicit nude photos from a 14-year-old boy he had previously assaulted and knew from school. Longmire then used those photos to create profiles on gay dating sites, where he began the extortion scheme, according to court documents.

The latest scheme is similar to past cases in which Longmire has been convicted.

In his first juvenile court conviction, for fourth-degree assault with sexual motivation, he received one day in juvenile detention.

In the next case, from July 2010, Longmire threatened to send nude photos of a classmate to others and say the victim was gay if the victim didn’t send more photos of specific sex acts. Those sex acts are similar to the sex acts in the latest case. During the 2010 text exchange where Longmire demanded the photos, the victim asked why Longmire would do such a thing.

“Because,” Longmire responded, according to court documents obtained by the Kitsap Sun.

Longmire ultimately pleaded guilty to cyberstalking with sexual motivation and was sentenced to three days in juvenile detention.

In 2011, at age 15, Longmire was convicted of stalking with sexual motivation and sentenced to a year in juvenile detention. He had left four letters at another boy’s house describing sex acts and claimed he was surveilling the boy and his family and had been inside his house.

A letter and an envelope were analyzed for DNA by the Washington State Patrol Crime Lab and matched with Longmire’s DNA.

In January 2010, the Kitsap Sun profiled Longmire, who took part in a Christian-focused mentoring program. Longmire told the Sun he had spent time alone earlier in life and had benefited from the program.

"Back then (in fifth grade), I was alone and didn't have anybody to talk to," Longmire said.