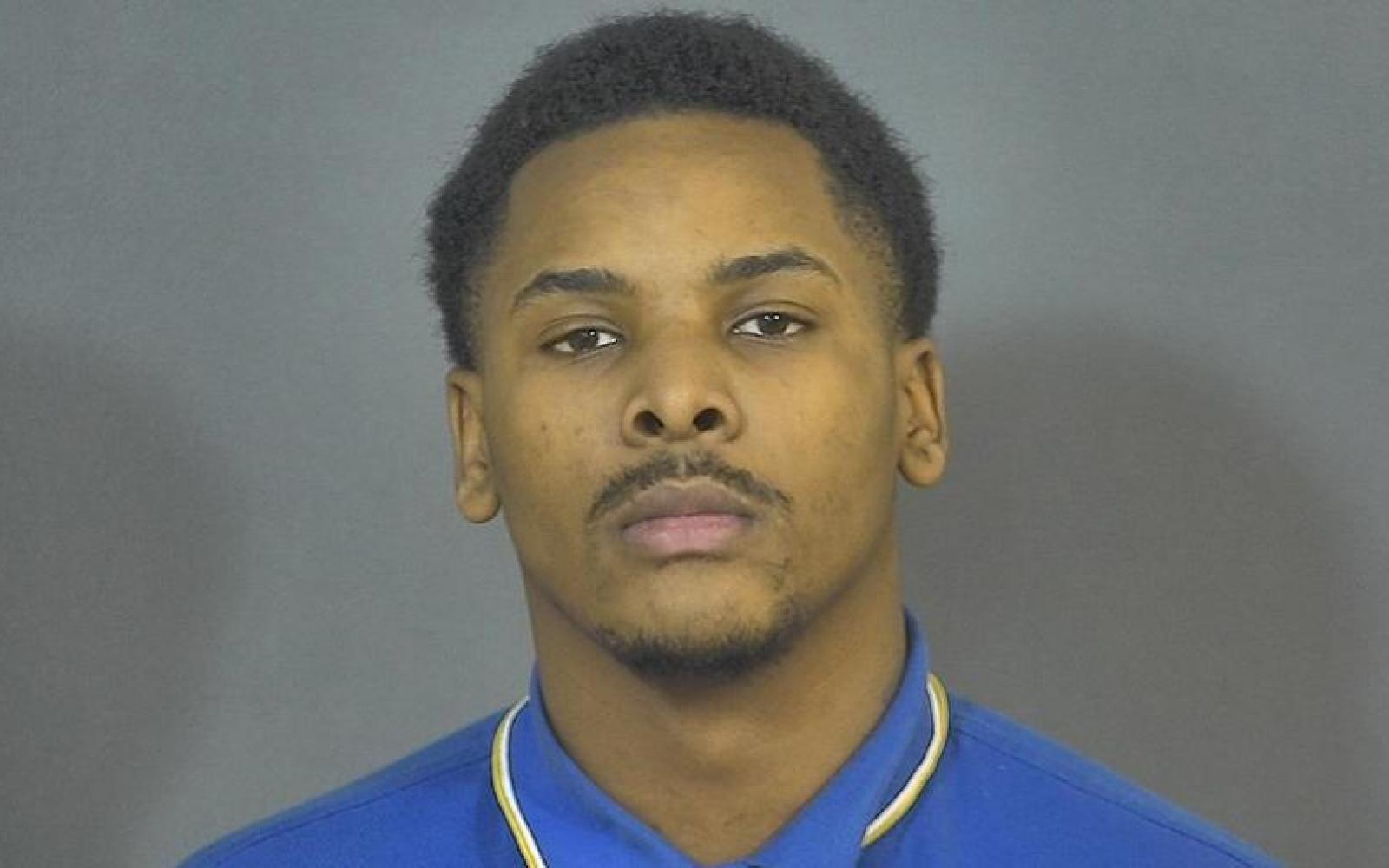 Police arrested a man Tuesday after what must have been an extremely awkward moment during a job interview.

Ronald Spires III, 19, was taken into custody on a preliminary charge of possession of marijuana after police say he accidentally dropped marijuana from his coat while being interviewed for a job.

The incident happened around noon on Tuesday at a business in the 3400 block of Grape Road in Mishawaka, Indiana, according to an ABC 57 report.

Police say they are unaware whether Spires got the job.