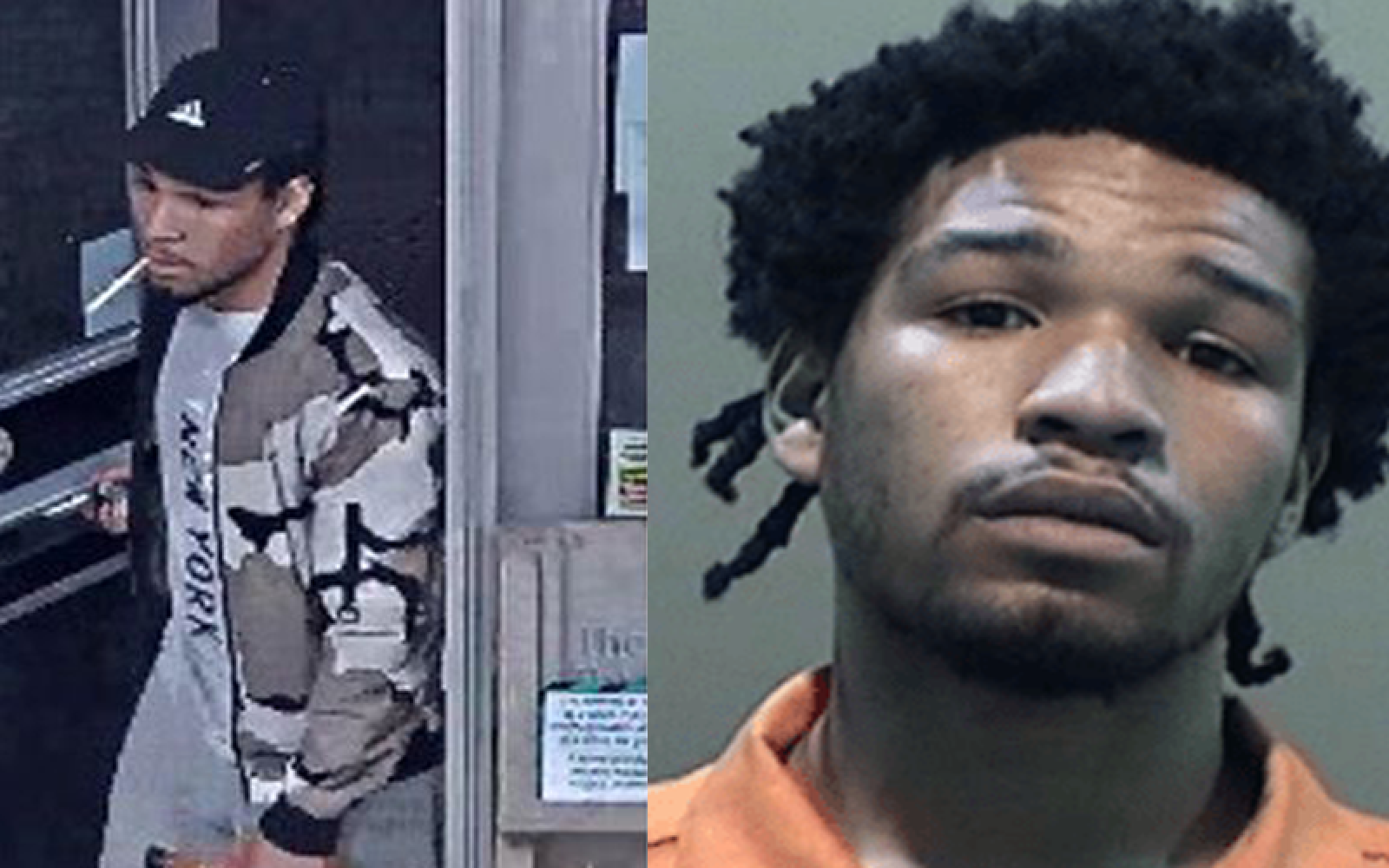 Wayne County Prosecutor Kym Worthy, with the assistance of the Fair Michigan Justice Project (FMJP), has charged Devon Robinson, 19-years-old, of Detroit, in connection with the killing of three members of Detroit’s LGBTQ community.Devon Robinson
Prosecutors charged Devon Robinson with three counts of first-degree murder, two counts of assault with intent to murder, and five counts of the use of a firearm in connection with a felony. Robinson will be arraigned tomorrow in 36th District Court after 9:00 a.m.

It is alleged that, on May 25, 2019, Devon Robinson shot and killed Alunte Davis, 21-years-old, Paris Cameron, 20-years-old, and Timothy Blancher, 20-years-old, all of Detroit, inside a home on Devonshire on Detroit’s east side.

Davis and Blancher were gay men, and Cameron was a transgender woman. Prosecutors also alleged Robinson shot and wounded two additional victims who have survived their injuries.

From May 25 to June 5, 2019, an investigation by Detroit Police officers led to Robinson’s arrest yesterday.

The case was assigned to Special Prosecutor Jaimie Powell Horowitz of the FMJP, which is a collaboration between the Prosecutor’s Office and Fair Michigan Foundation, Inc. FMJP is a program that assists Michigan law enforcement officers and prosecutors in solving serious crimes against lesbians, gays, bisexuals, and transgender persons.

Prosecutor Worthy said, “The alleged actions of this defendant are disturbing on so many levels, but the fact that this happened during Pride Month adds salt into the wound. We must remain ever vigilant in our fight to eradicate hate in Wayne County and beyond.”