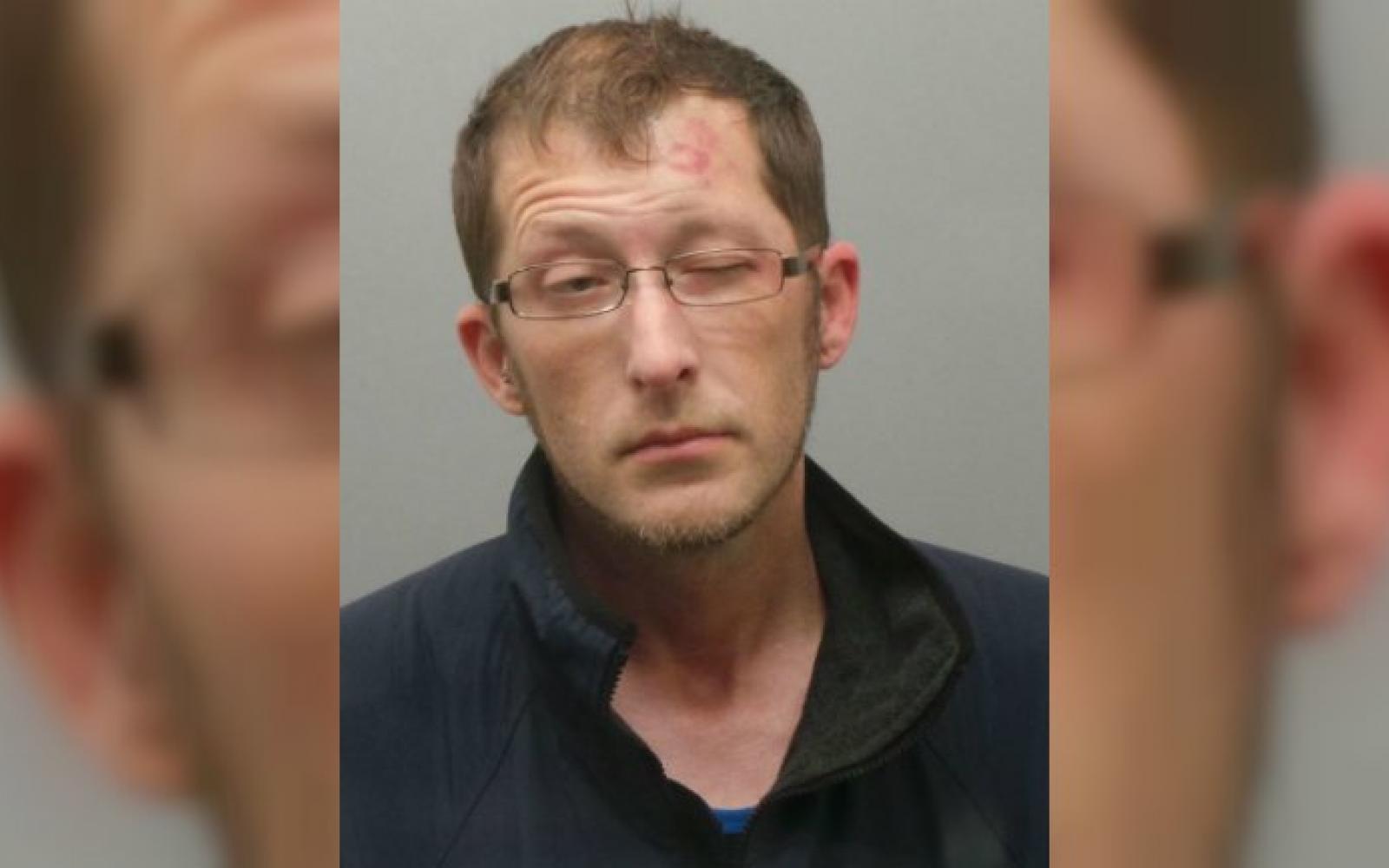 A man in St. Louis County is accused of jabbing his boyfriend with hypodermic needles and holding him captive.

The St. Louis Post-Dispatch reports that two police officers were accidentally struck by needles while arresting the suspect, 38-year-old Brian Smith. He is charged with domestic assault, kidnapping, and resisting arrest. Bond is $100,000.

The 62-year-old victim told police Smith used the syringes to inject methamphetamine on Friday and became irritable. The victim says Smith attacked him, including jabbing him with needles.

The man says he was held captive four hours before a neighbor contacted police. Smith is accused of wrestling officers, who subdued him with a stun gun.

Police say preliminary tests of Smith’s blood were negative for HIV and hepatitis, but officers are taking medications as a precaution.