Man Arrested For Stabbing Boyfriend While They Were Doing Meth 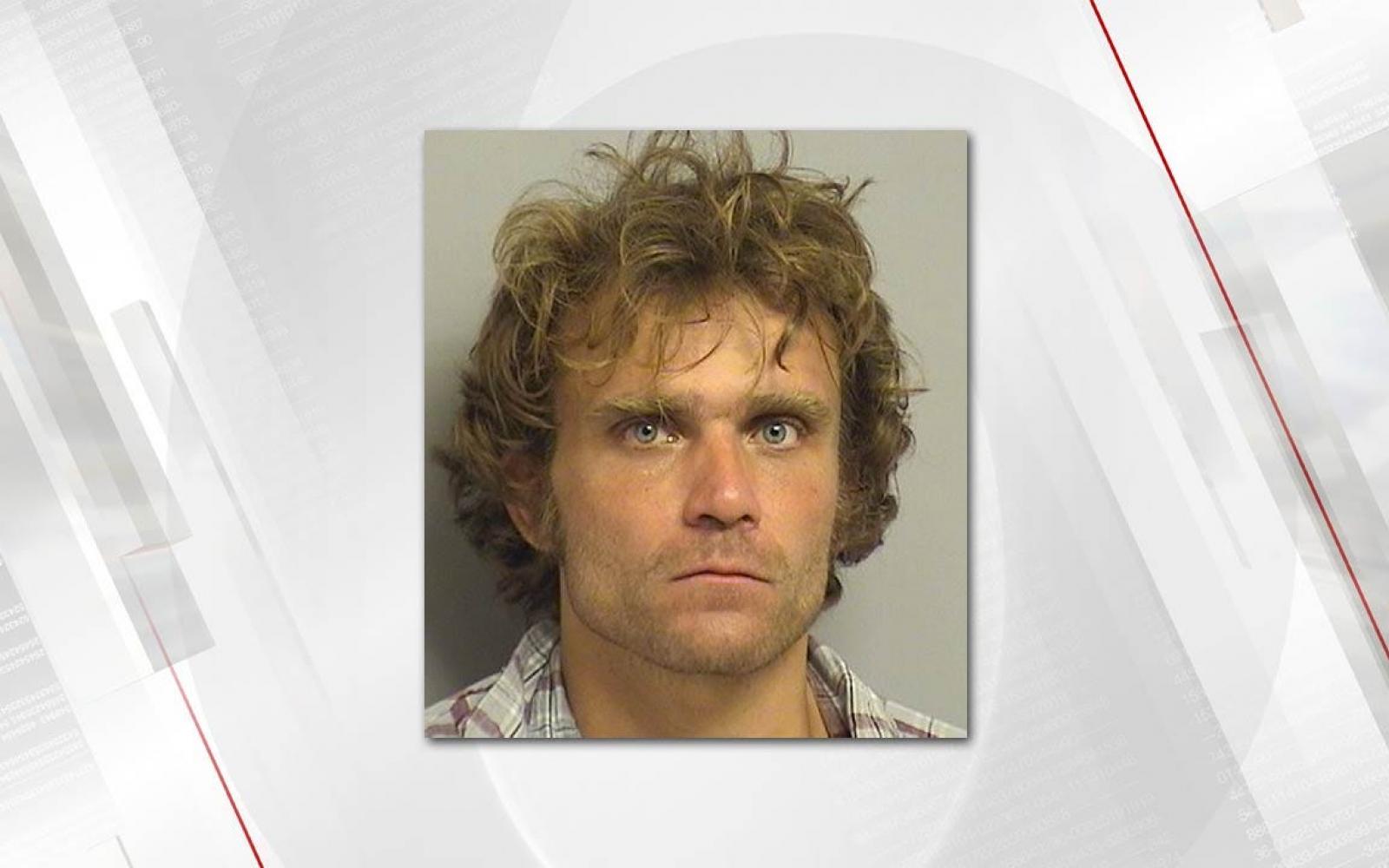 Police arrested a 36-year-old man after he allegedly stabbed another man while the victim said they were both doing Meth at downtown Tulsa, OK apartment building.
Nathan Evans was booked into the Tulsa County jail on a complaint of assault and battery with a deadly weapon.

Police say the 44-year-old victim was taken to a hospital after he was stabbed multiple times.

Officers got the call just after 5 a.m. Thursday, July 20, 2017 to the Alden Apartments in the 1100 block of South Denver.  Police arrived to find the victim in a hallway on the fourth floor.

Police say the victim told officers that he and Nathan Evans have been in a dating relationship for the past four years.

EMSA took the victim to the hospital with what police said were non-critical injuries.

Nathan Evans who was found hiding in a nearby stairwell was arrested.