Man Charged With Assault After Throwing Christmas Ham At Woman 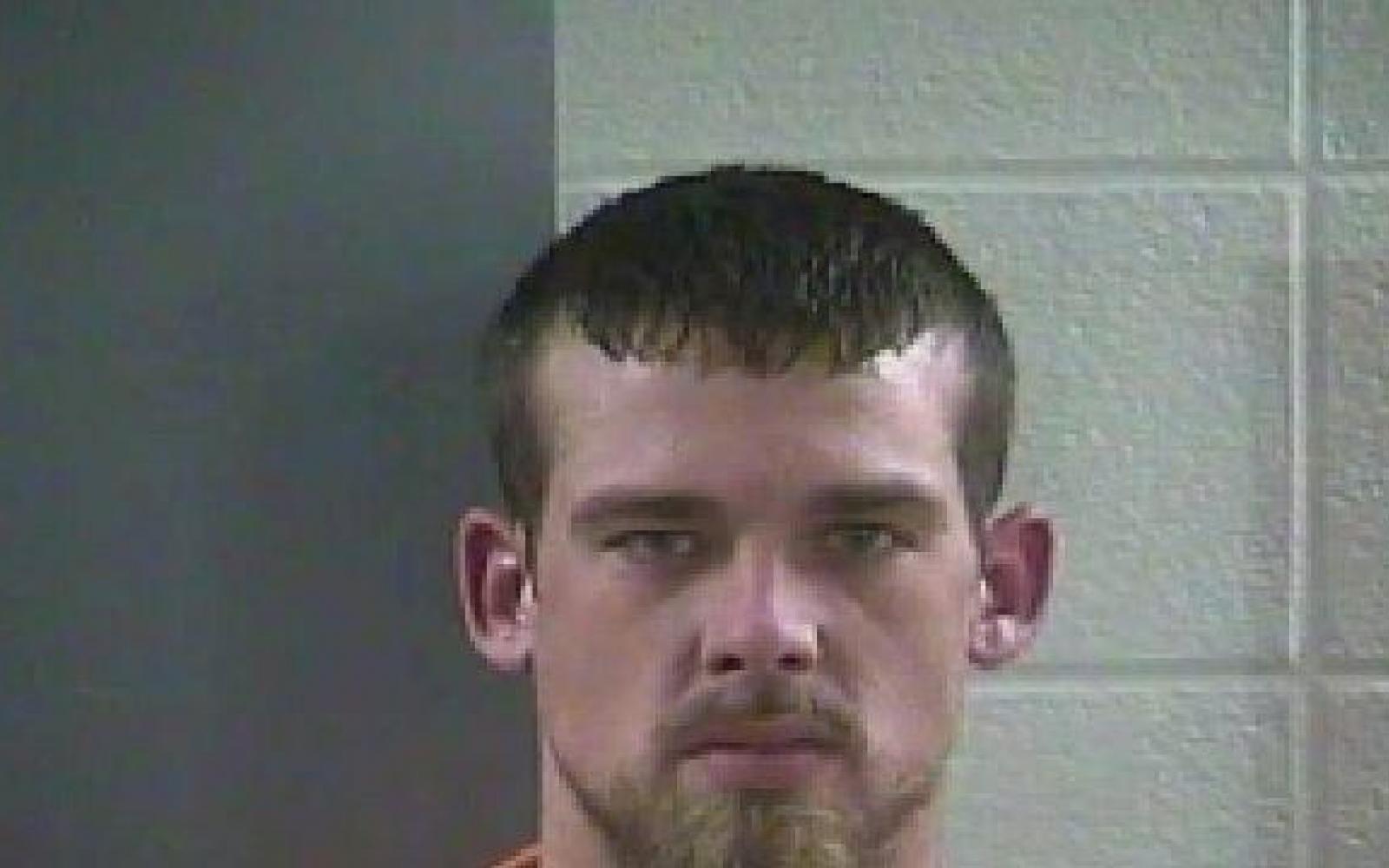 A Kentucky man was arrested Sunday after he threw ham and other items at a woman while they were arguing over what day the family was hosting Christmas dinner, police said.

David D. Brannon, 21, was arrested and charged with assault and fleeing or evading police on foot, police said.

Laurel County sheriff’s deputies were called to the house about two miles north of London, Ky., for a domestic dispute at about 10 p.m. Sunday.

Deputies arrived at the scene and found Brannon attempting to flee. They arrested Brannon and later discovered the 21-year-old allegedly threw several items at a woman, including the ham put out for dinner, following an argument over what day the family was having Christmas dinner.

Several items were scattered across the kitchen floor, the sheriff’s office said.

Brannon is being held at the Laurel County Detention Center.