Man Charged With Assaulting 4 Year Old Boy, Punching Him In The Chest 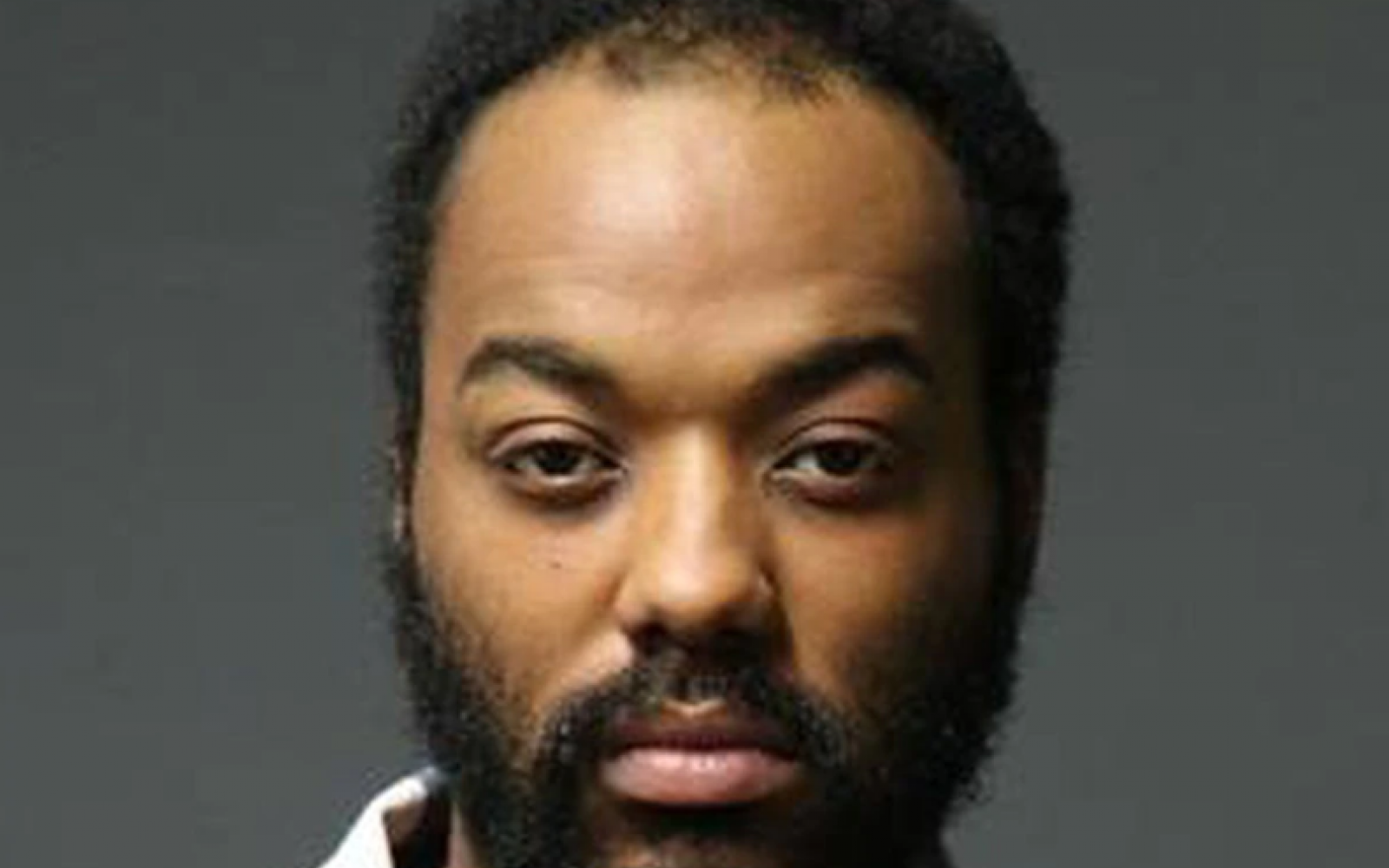 Authorities allege a Bethlehem man hit a 4-year-old in the face after becoming angry that the boy defecated in a toy truck.

On Tuesday, a Bethlehem police detective accompanied the county investigator on a welfare check of the 4-year-old at an apartment in the 1300 block of East Sixth Street, according to court records. The investigator told police that Bell had allegedly injured the boy on Monday, and that children had been previously removed from the home due to “deplorable living conditions,” according to records.

Police described the apartment as unsanitary with food scattered across the floor. Authorities also found three other children – a 2-year-old, a 3-year-old and an 8-month-old – living in the apartment.

The 4-year-old was taken to the hospital and examined, which revealed ruptured blood vessels in his right eye and bruising, according to police. Bell, the boy’s stepfather, allegedly admitted to police that he hit the boy after he defecated in a toy truck.

Bell now faces single felony counts of aggravated assault and child endangerment along with misdemeanor counts of simple assault and reckless endangerment. He failed to post bail and was sent to Northampton County Prison to await a preliminary hearing scheduled for Nov. 5. If he posts bail, Bell is to have no unsupervised contact with any minors.