Man Charged With Assaulting News Anchor Because He "Looked Gay" 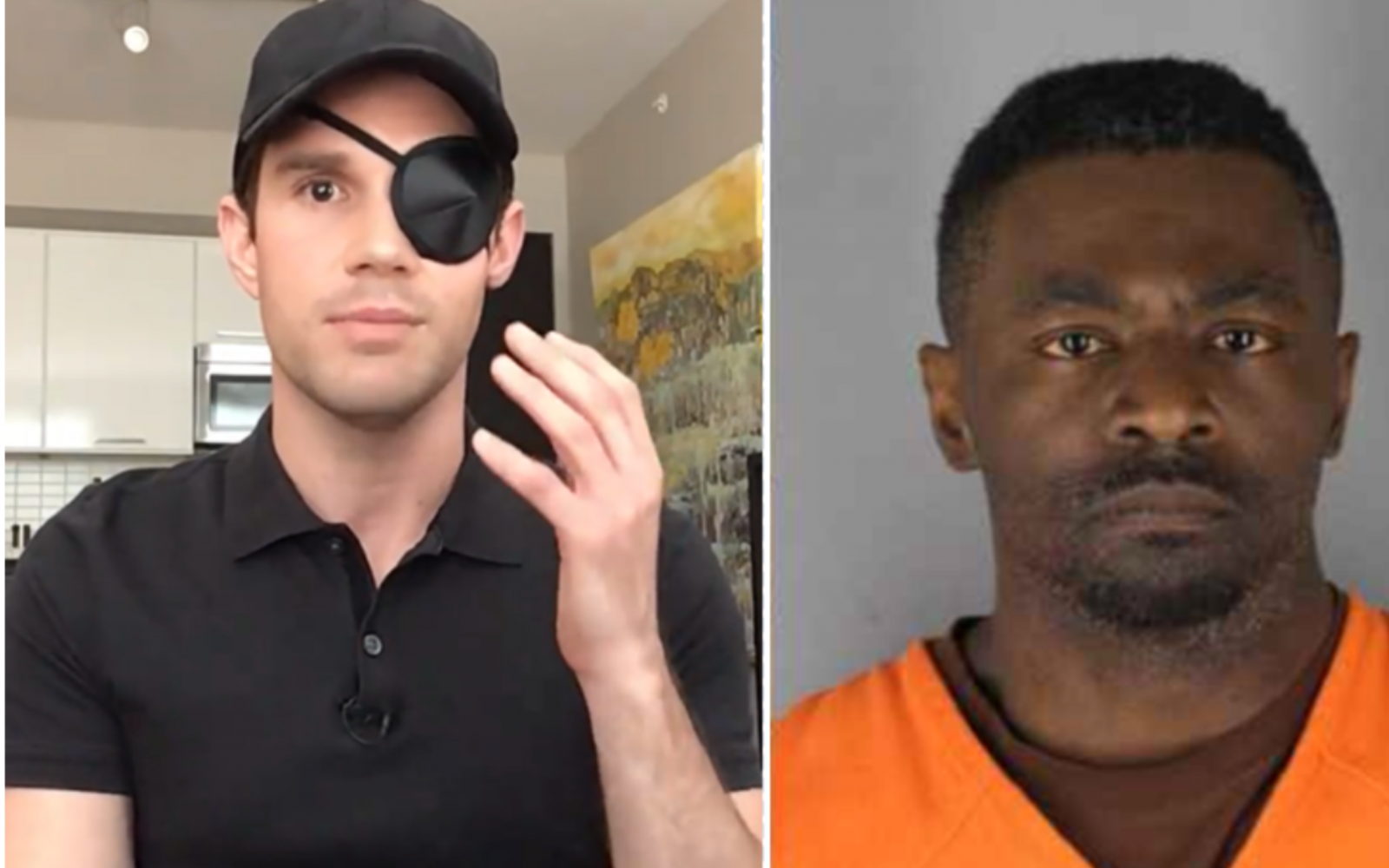 Police say a Minneapolis man attacked a local television anchor last week because of his “actual or perceived sexual orientation.”

Vennie Jerome Williams, 39, was charged Friday with third-degree assault and harassment with the intent to injure after police said he threw something at KSTP-TV journalist Matt Belanger.

Belanger was walking across a light-rail station in Minneapolis on May 12 when he was struck in the eye, according to the complaint filed by the Hennepin County Attorney’s office.

Williams was detained shortly after officers viewed surveillance footage that clearly showed the assault, according to the complaint. After his arrest, Williams allegedly began a profane rant in the police cruiser and “made statements indicating he had assaulted” Belanger because “he perceived that victim was homosexual,” the complaint states.

As a result of the assault, Belanger could lose his vision permanently in his left eye, and his physician has advised him to stay home to recover and avoid activity, including driving or going to work.

“Victim is required to remain seated upright at all times and is only supposed to move in essential situations,” the complaint states.

Each of the charges against Williams carries a maximum of five years in prison and up to a $10,000 fine. Williams' lawyer, Christopher Champagne, did not immediately respond to a request for comment.

In a video shared on Facebook two days after the attack, Belanger, wearing a patch over his left eye, said "how deeply grateful" he was for the outpouring of support he received from Minnesota and the country.