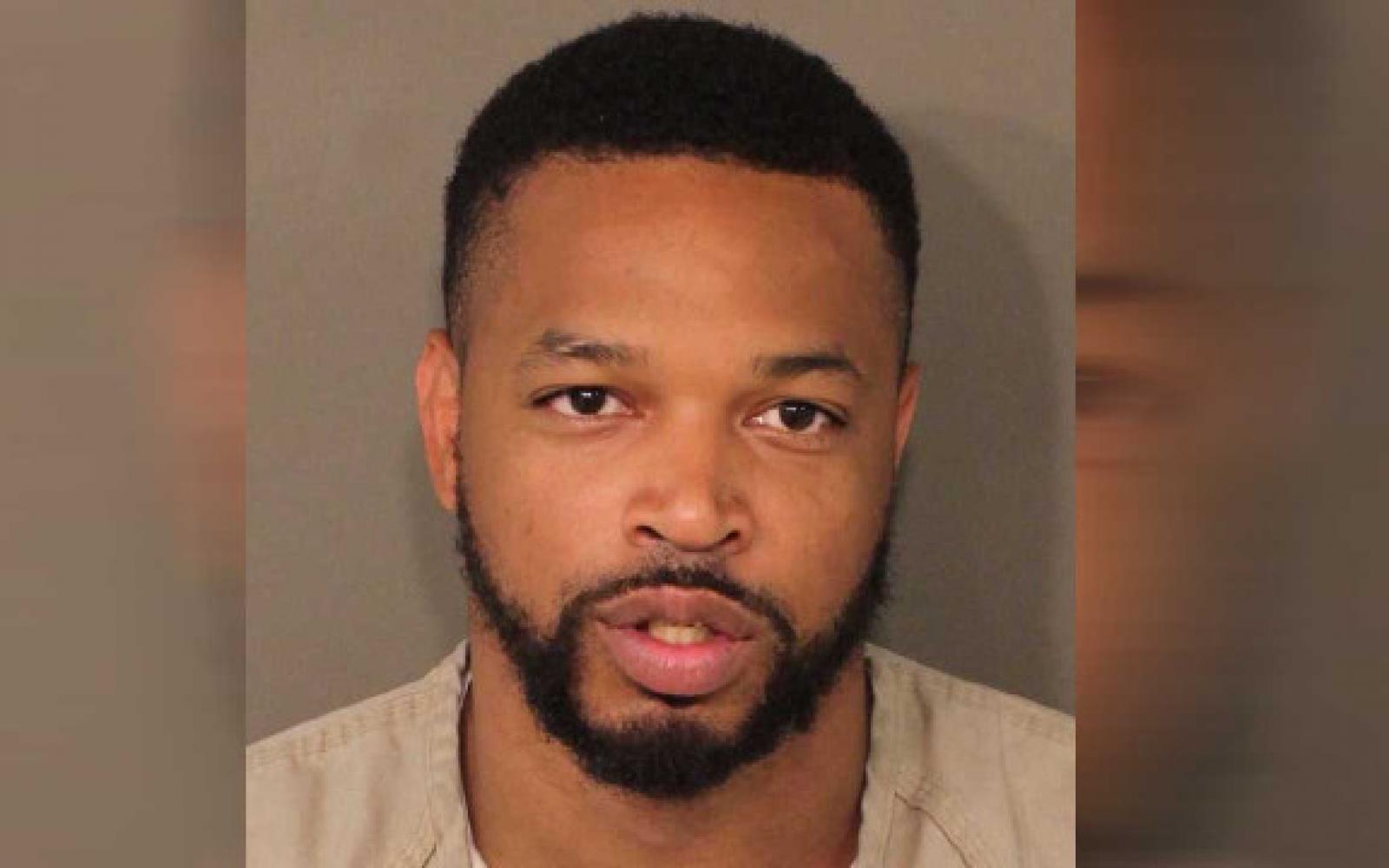 A Columbus man has been charged with rape after investigators with the Internet Crimes Against Children Task Force found a video of the man sexually assaulting a child.

Jarad Burney, 30, was already under investigation for allegedly uploading and disseminating child pornography over the internet.

Investigators searched his home in July and seized his electronic devices.

Major Steve Tucker at the Franklin County Sheriff’s Office said it was the search of those devices that led to the discovery of a homemade video.

“The video has him sexually assaulting this very, very young girl and whose identity we’re still obviously trying to establish but clearly meets the definition of rape,” Tucker said. “She’s a young, African American female. She’s probably between the ages of five and nine. She has long hair and his interaction with her would have been sometime before the month of May of this year.”

Burney was arrested Thursday night. He is being held in the Franklin County jail on a $500,000 bond.

Tucker said investigators are hoping for new leads about Burney from the public.

“There may very well be other victims,” Tucker said. “We’re still investigating and there may be victims that he simply didn’t videotape so we’re really looking for anybody whose child may have had contact with him – especially alone – we’d like to speak with them.”