Man Convicted of Murder After Killing Transwoman and Her Partner 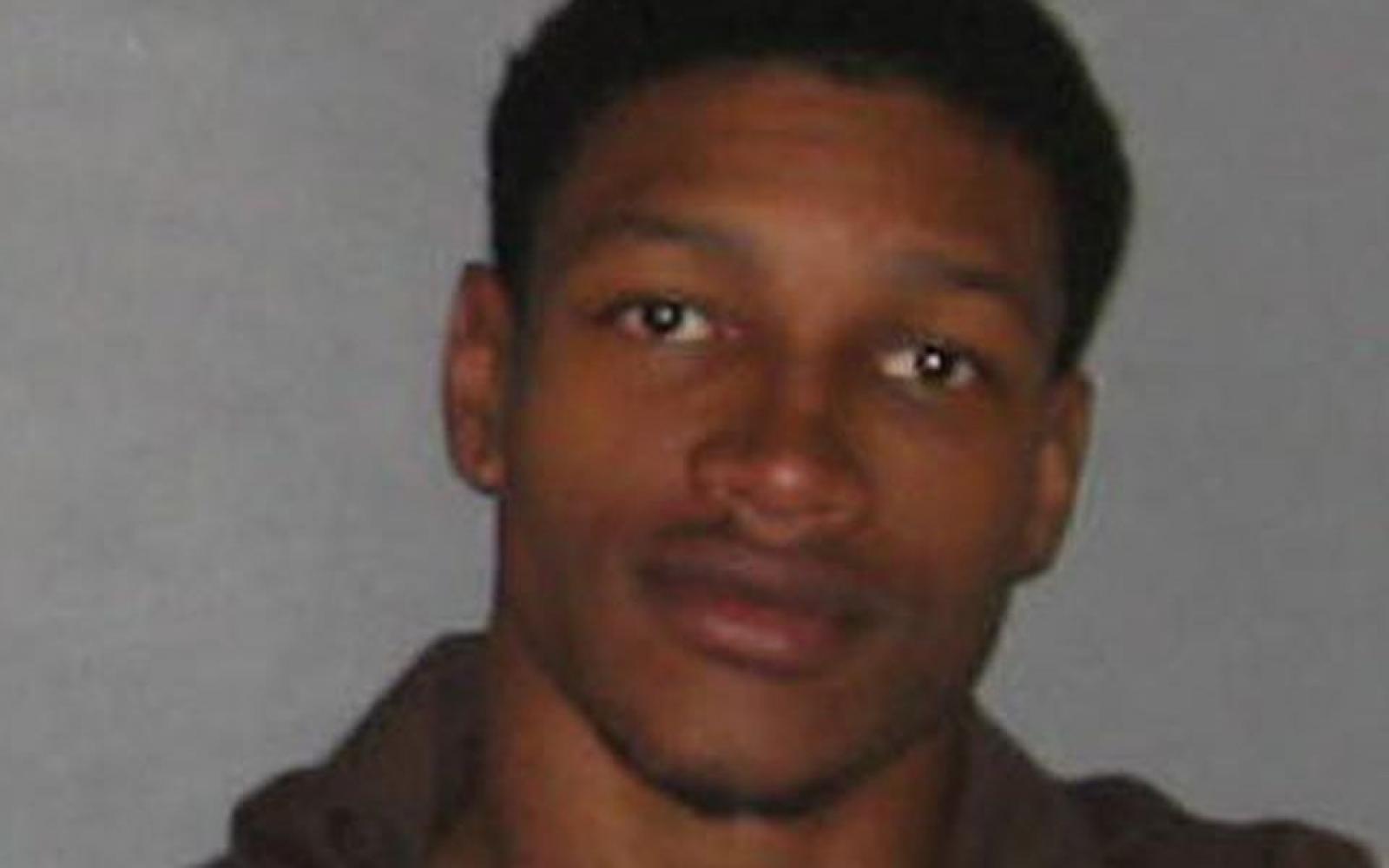 GRETNA, La. - A Jefferson Parish jury found a man guilty of killing a transgender woman and her lover in their Metairie apartment seven years ago, according to the Jefferson Parish District Attorney’s Office.

Melvin Miller, 27, of Baton Rouge, was convicted as charged of two counts of second-degree murder in the Feb. 5, 2014 deaths of Akeem Boudreaux, 22, and Morris Alexander Williams, 26, who also went by the names Milan or Mimi.

Miller shot each of them once in their heads in the 2200 block of Edenborn Avenue. The bodies were discovered nine days later.

Miller, who traveled to Metairie via the LA Swift bus service on the day of the homicides, returned to Baton Rouge in Williams’ silver Pontiac and took Williams’ iPhone and computer early the following morning, according to evidence presented at trial.

Baton Rouge police arrested him on Feb. 16, 2013, after responding to a domestic dispute between Miller and his transgender lover, Joseph Alexander, who uses the name Jasmine.

In October 2015, Alexander pleaded guilty to obstruction of justice for discarding bullets she found in their apartment during the homicide investigation and received five years of probation.

Miller also was convicted as charged of being a convicted felon in possession of a firearm. He was legally barred from possessing guns because of a 2012 burglary conviction in Baton Rouge.

The jury, which was seated on Monday, deliberated under two hours in reaching the verdicts. 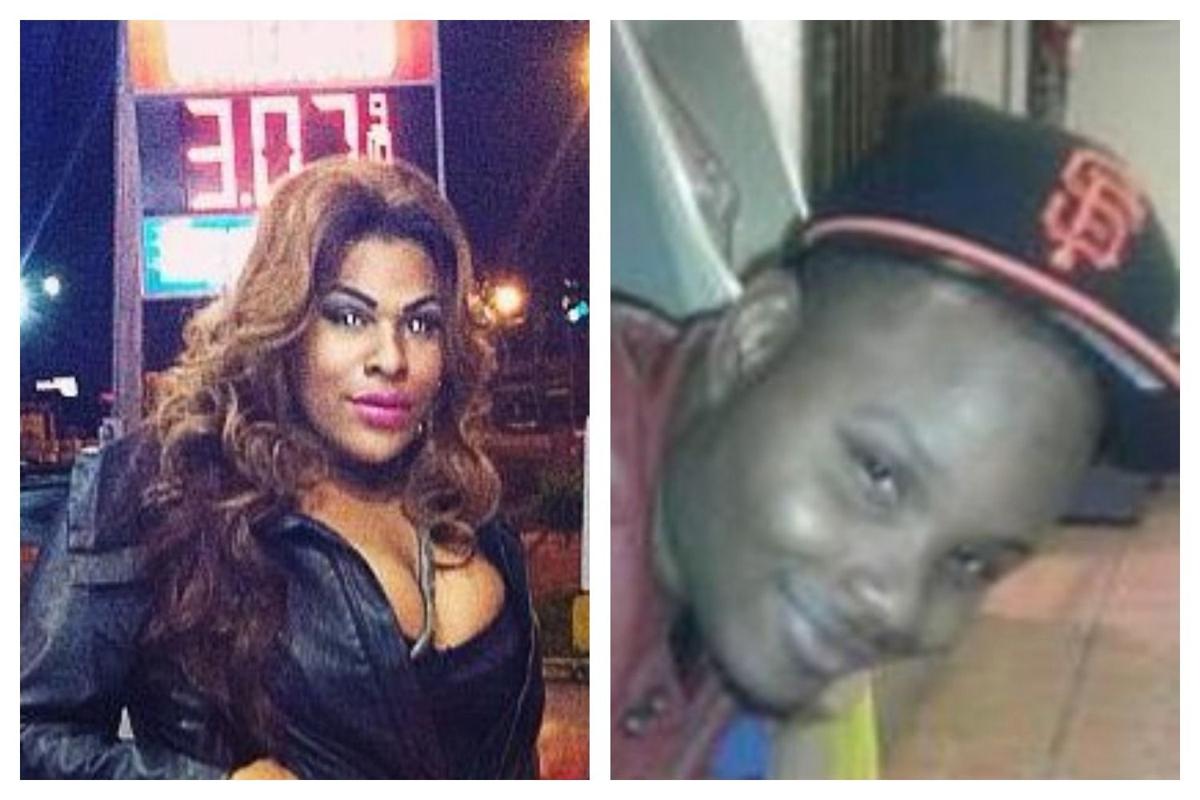