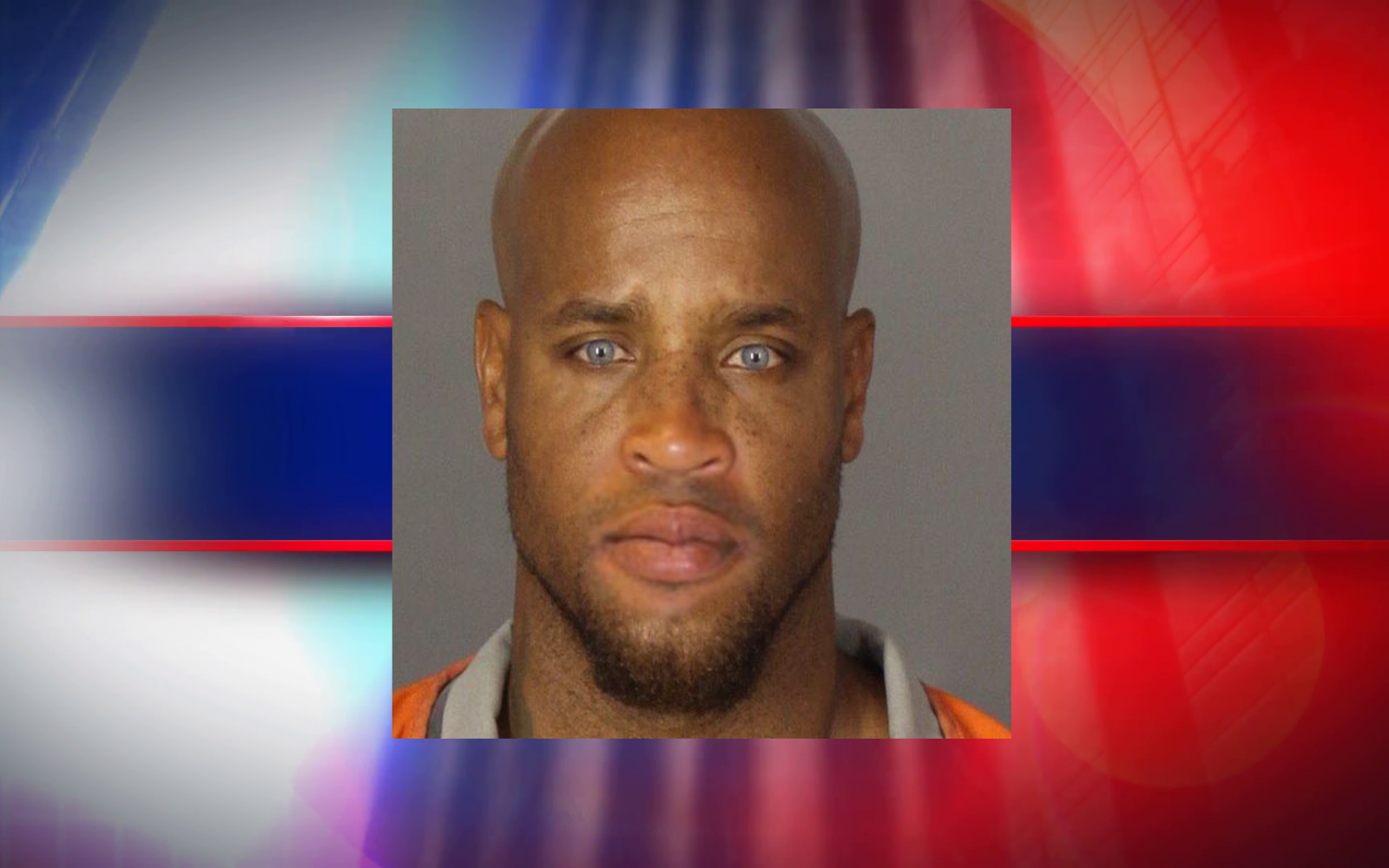 Luis Lopez Johnson on Monday, Feb. 4, was sentenced to two years of probation, ordered to begin mental-health evaluation and directed to comply with treatment recommendations, according to records.

He also is forbidden from having any contact with his victim, records state.

Johnson, 37, of the 200 block of North Foster Avenue, pleaded guilty Jan 7th to simple assault and reckless endangerment, which are misdemeanors. In exchange, the felony charges of aggravated assault and strangulation were dismissed, according to court records.

York County Police have said Johnson stabbed his then-boyfriend because he believed the man was involved in a sexual relationship with a man he met on a dating app, court documents state.

The victim suffered multiple stab wounds, including one to jaw, police said. He also suffered cuts to his face and neck and had bruising on his neck from being choked, according to police.

Police said Johnson and the man were arguing at Johnson's home on Jan. 1st when Johnson grabbed a knife from the kitchen, pushed the victim to the ground, then stabbed him as he was on the floor.

The victim struggled to get away, but Johnson who is 6'8,  pushed the victim who is 5'4 against a wall and choked him, police said.

During the attack, neighbors said they heard Johnson yelling repeatedly said he intended to kill the man, court documents state.

Johnson has a history of mental illness, he and his victim allegedly met while Johnson was patient in a pschiatric facilty where the victim worked.