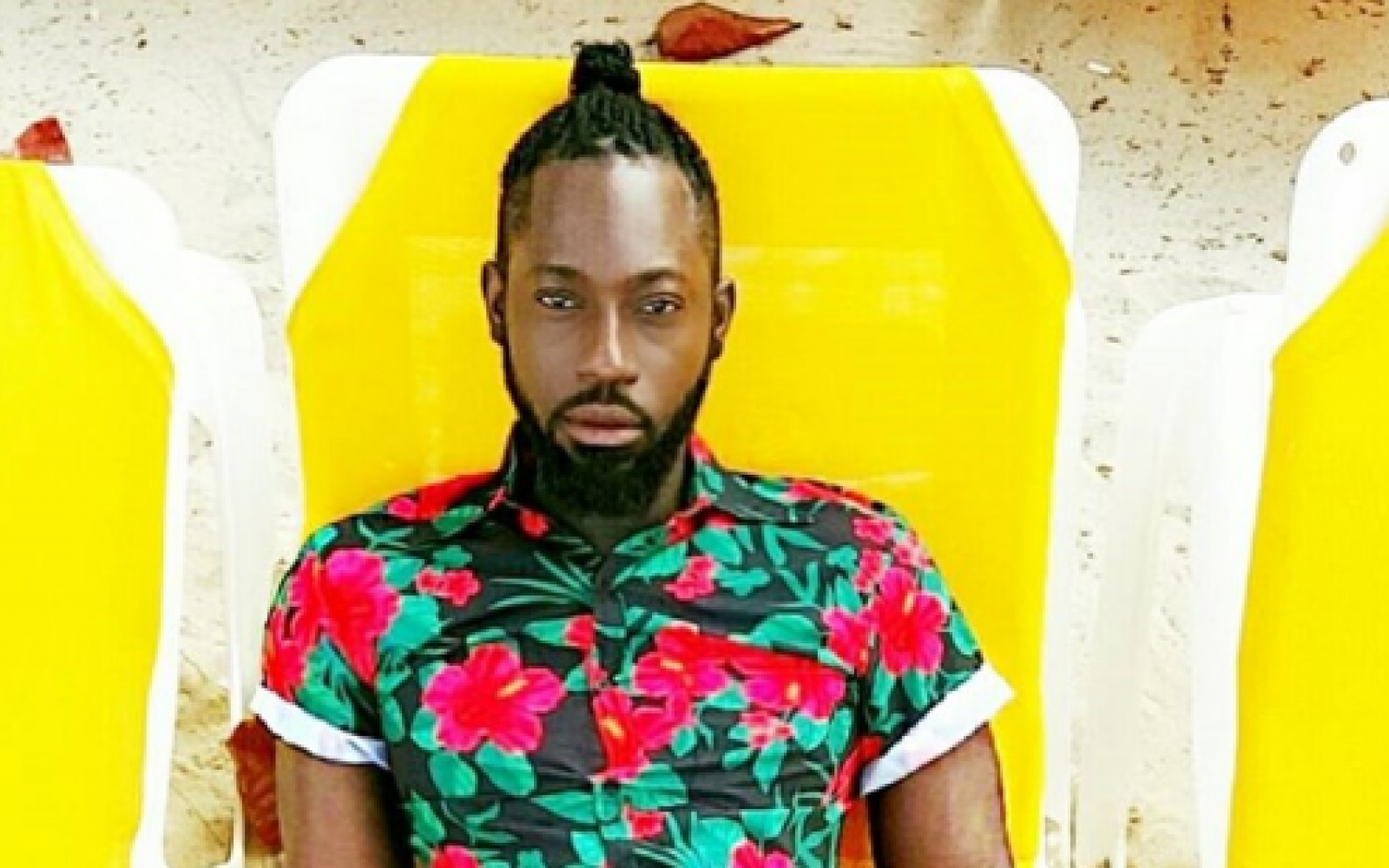 Kingston-based tattoo artist Romario Brown, who was initially charged with the murder of popular fashion designer Dexter Pottinger, yesterday pleaded guilty to the lesser offence of manslaughter after his caution statement revealed that his actions were caused by provocation.

Brown also pleaded guilty to larceny from the premises and simple larceny when he appeared in the Home Circuit Court in downtown Kingston.

In a caution statement made to police shortly after his arrest, Brown said that while at the fashion designer’s Yarico Place residence in St Andrew, Pottinger appeared before him naked with his penis erect.

He further told police that he did not know that Pottinger was gay and was surprised by the act, subsequently using a knife to stab Pottinger 25 times.

Before the incident occurred, the killer said that Pottinger posted bail for him on Tuesday, August 29, 2017 – two days before Pottinger was found dead – after being arrested by police for being in possession of two knives.

Following that, he said that they returned to Pottinger’s home, where they had talks about how to get his tattoo studio off the ground.

He said in his statement that he had only known the fashion designer for a week, having met him in Half-Way Tree, St Andrew, where he was handing out flyers to promote his tattoo studio.

Brown said that on the fateful day, he was on the balcony of the house using a knife to cut up ganja while having drinks with Pottinger.

He said that Pottinger left the balcony, indicating that he would soon return.

According to Brown, when Pottinger returned, he was naked.

Pottinger’s decomposing body was found on August 31, 2017, by his brother, who went to his house to check on him because the fashion designer could not be reached.

A flat-screen television, a watch, and Pottinger’s Honda CR-V motor vehicle were missing.

Brown admitted to stealing these items and led police to their recovery after he was arrested.

Sentencing is set for May 24 before Justice Shelly Williams. 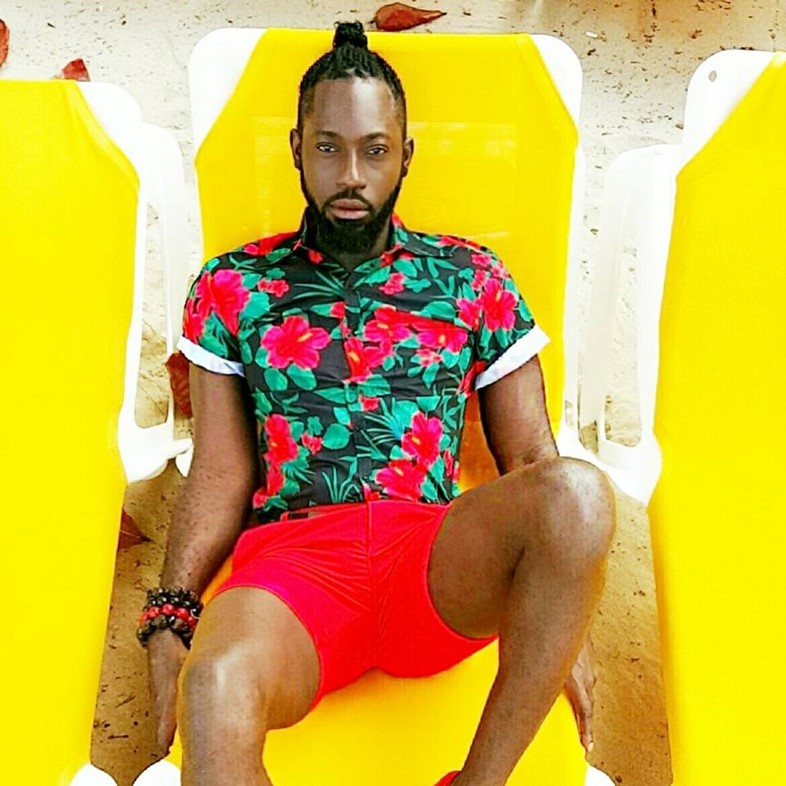