Man Said He Was Trying To Shoot A Bear, But Instead Shot His Boyfriend 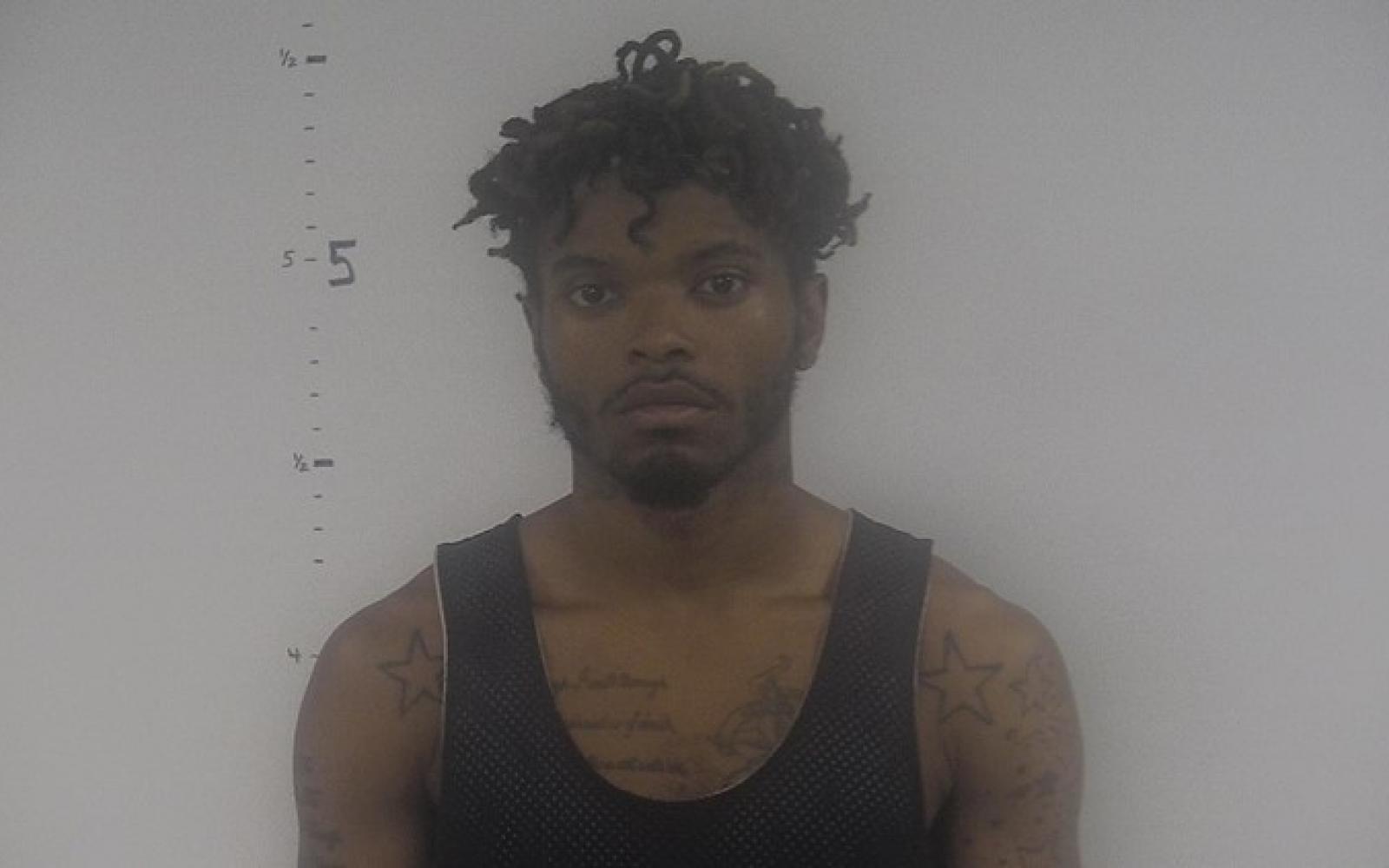 Maurice Devote Lee and his boyfriend, referred to only as M.J. in court documents, were walking along the Jericho Ditch Trail when Lee allegedly shot M.J.

According to court documents, M.J. and Lee had a tumultuous relationship. Lee was visiting from Pennsylvania to pick up some of his belongings. On the day he was planning to return home, Lee invited him to a picnic at the Great Dismal Swamp.

M.J. agreed, but moments later, he wanted to turn back around. Police said Lee shot M.J. in the chest.

The incident took a turn when Lee told police he shot M.J. because they were being chased by a black bear. Lee claimed he tried to shoot the bear, but shot M.J. on accident.

M.J. lived, and on his hospital bed, he told detectives with the Suffolk Police Department a different story. M.J. said there were no bears. He said when he asked Lee if they could turn back around, Lee allegedly shot him in the chest, and flatly said, “There was a bear."

M.J. told detectives that Lee walked away and called his mother on the phone. Meanwhile, M.J. was lying face-down, his head was held up by a sports bag.

M.J. told detectives that when Lee walked back over to M.J., he said, "Oh, you’re still breathing?"

That’s when M.J. urged Lee to call an ambulance. He said Lee answered and said, “Are you gonna tell on me?”
Lee eventually called for help and wrapped M.J.’s wound.

The next day, Jason S. Collins, a special agent for the Federal Bureau of Investigation (FBI), interviewed Lee about what happened.

The incident is now a federal case since it occurred on federal property.

Lee admitted to Collins that the entire bear story was a lie. He changed his story and said the two were in an argument. Lee claimed that M.J. tried to take a gun from his jacket and the gun went off.

Lee also admitted that he took M.J.'s phone and threw it into the water to "destroy any evidence."
M.J. told police that Lee has been abusive in the past. Now, Lee is charged with assault with the intent to murder.

13News Now reached out to Lee and his attorney, Assistant U.S. Public Defender Keith Kimball for an interview, but they declined.

Lee's has a preliminary hearing and a detention hearing on Friday at the U.S. District Court in Norfolk.