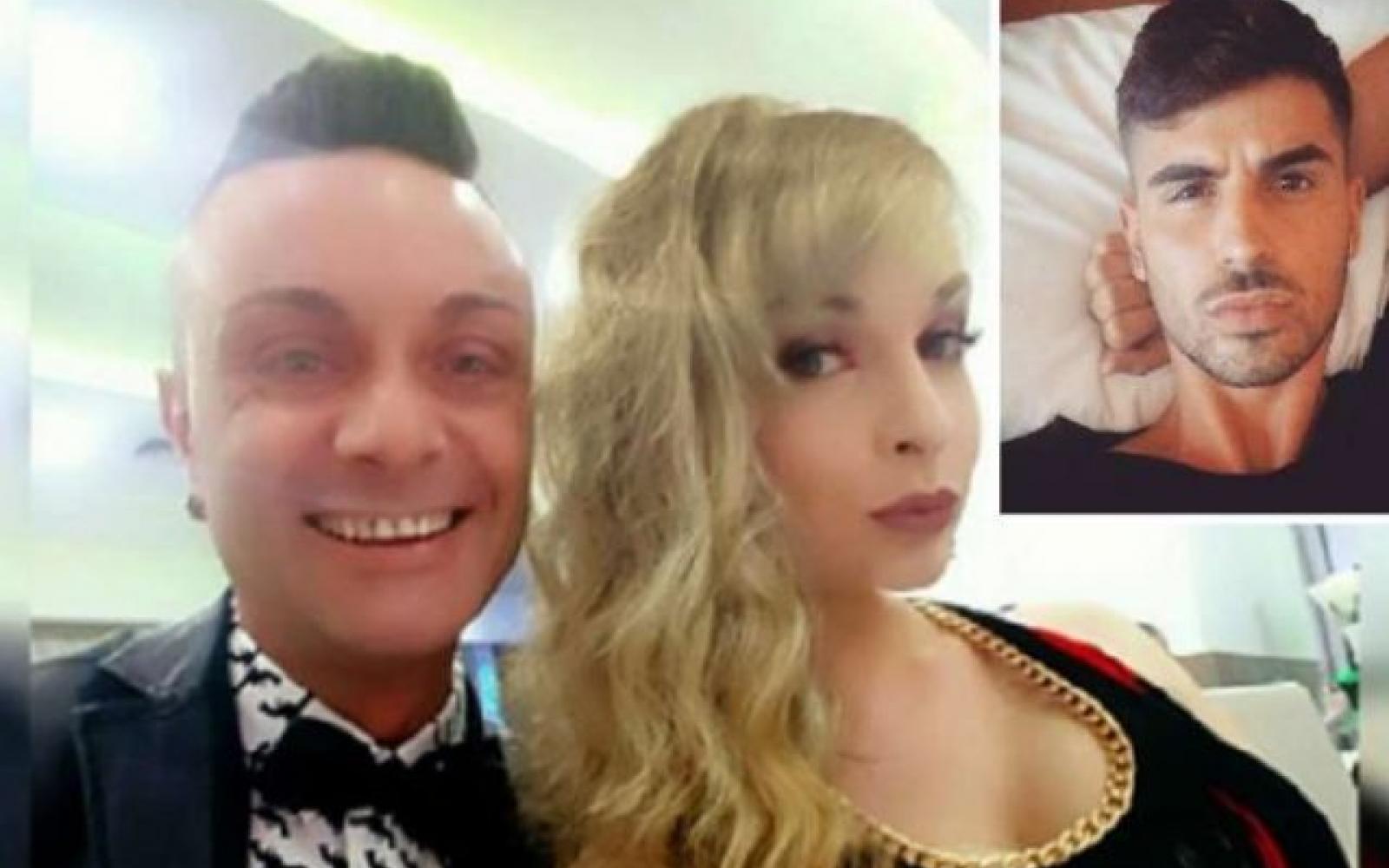 A man who shot and chopped up the gay roommate of his girlfriend out of jealousy has now been given life sentence.

After shooting him dead, the killer also tried to conceal Ruggiero’s corpse by chopping it up, dissolving it in acid and hiding it in a nearby garage.

Guarente was jealous of the victim, a friend of his trans girlfriend Heven Grimaldi. Grimaldi and Ruggiero, in fact, were living together at the time of the assassination.

A former Italian navy officer, the killer became suspicious of the close friendship between the two.

He went to Ruggiero’s apartment while his girlfriend was away. That’s when he committed the vile crime.

Guarente pled guilty and tried to cooperate with police. The police believe he had accomplices and they are still looking for the person who gave Guarente the gun which he used to shoot Ruggiero.

More than a year after the murder, the judge condemned Guarente to life sentence on 26 September.

In an attempt to receive a shorter sentence, Guarente also read a letter to Ruggiero’s mother and two brothers in court. He said he was sorry for the pain he had caused them.

According to Italian newspaper laRepubblica.it, Ruggiero’s family and friends believe this is a fair verdict, but won’t give them back their Vincenzo.

An LGBTI rights activist, Ruggiero was popular in the local community. Last June’s Pompeii Pride commemorated him during the march.

Guarente’s ex girlfriend Heven Grimaldi has expressed her grief over Vincenzo’s death on multiple occasions. She took to social media to comment on the judge’s decision yesterday, saying ‘we would have preferred the death penalty’. 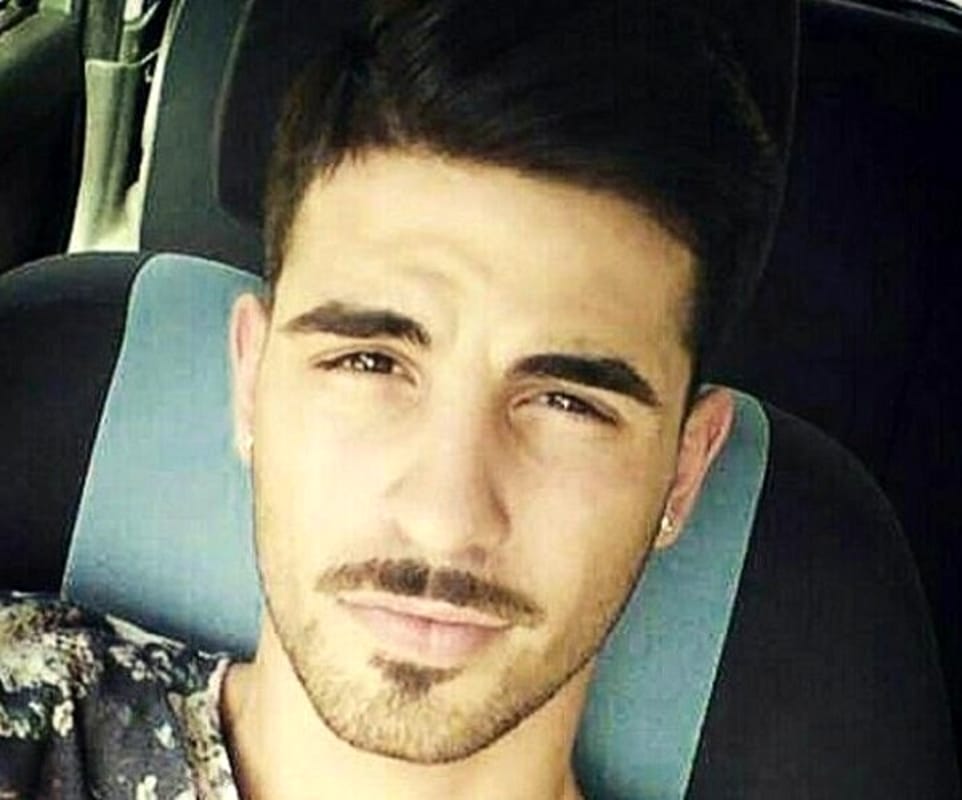