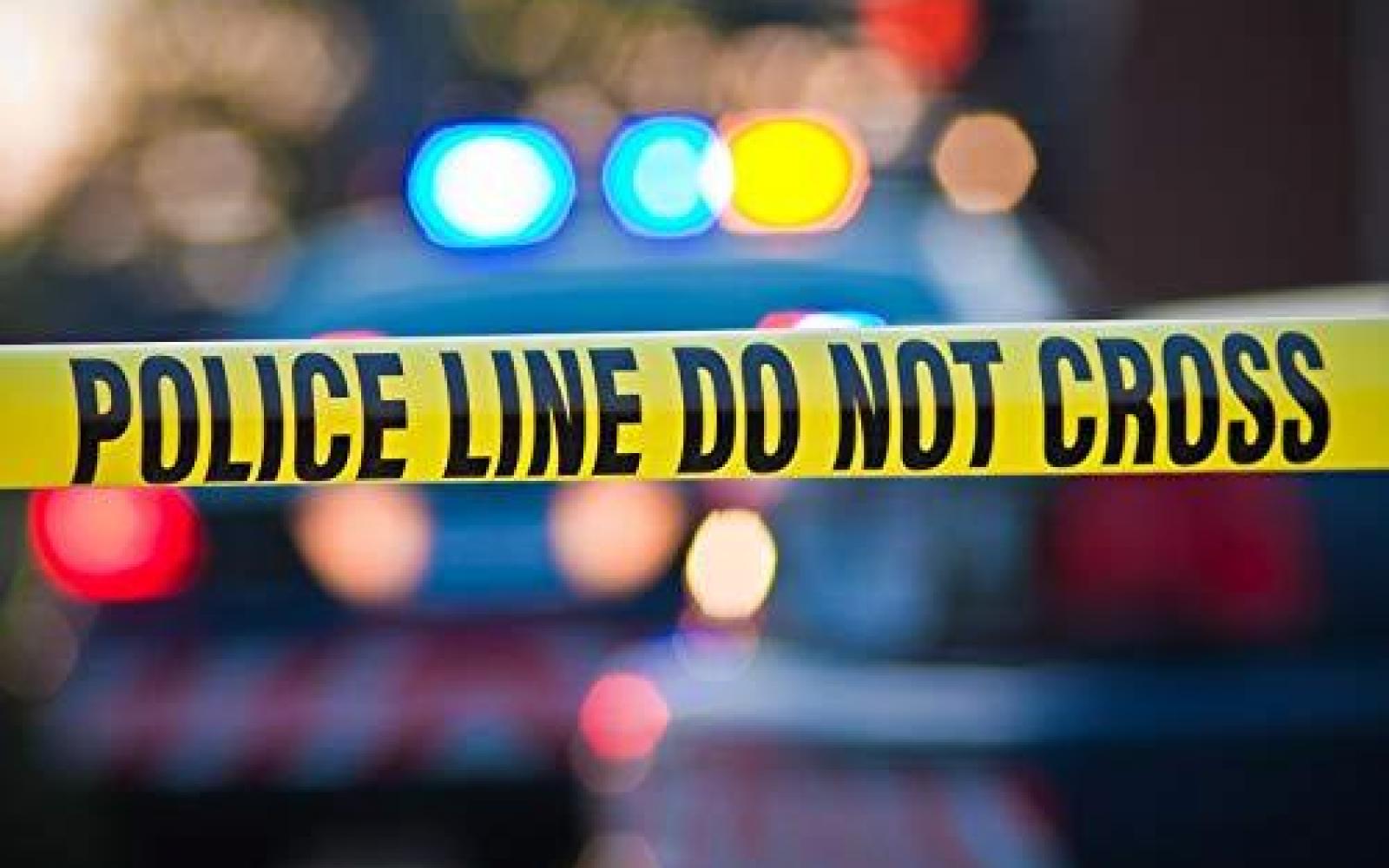 Johnstown, Pa.- Police say shots were fired at a local Sheetz gas station during a dispute that began with a man coughing and not covering his mouth last weekend.

The suspect, Guillermo Alvarez, allegedly fired into an occupied vehicle Saturday, prompting the driver, William Sauro, to drive home from the scene and call 911, a local NBC affiliate reported.

Officers arrested Alvarez, who dropped the gun when told to, and found that he did not have a concealed carry permit.

Sauro later told police in an interview that he saw Alvarez walking through the parking lot “coughing and not covering” and told him to cover his mouth, citing the coronavirus pandemic, which led to an altercation in which Alvarez allegedly drew a pistol and fired a round into Sauro’s windshield before firing several more rounds into the front driver side tire.

Surveillance video shows Alvarez stopping at the front door of the building, looking back at Sauro in his vehicle and appearing to converse with him. The footage eventually shows Sauro striking Alvarez with his vehicle, at which point Alvarez pulled out the gun.

Police have charged both men with aggravated assault and recklessly endangering another person, the channel reported.

“We are living in trying and uncertain times right now, and everyone needs to exercise patience with one another and not resort to violence.” said Cambria County District Attorney Greg Neugebauer. “Special thanks go out to our first responders, including the Police, who throughout this pandemic continue to work with the public every day to ensure the health and safety of our community.”