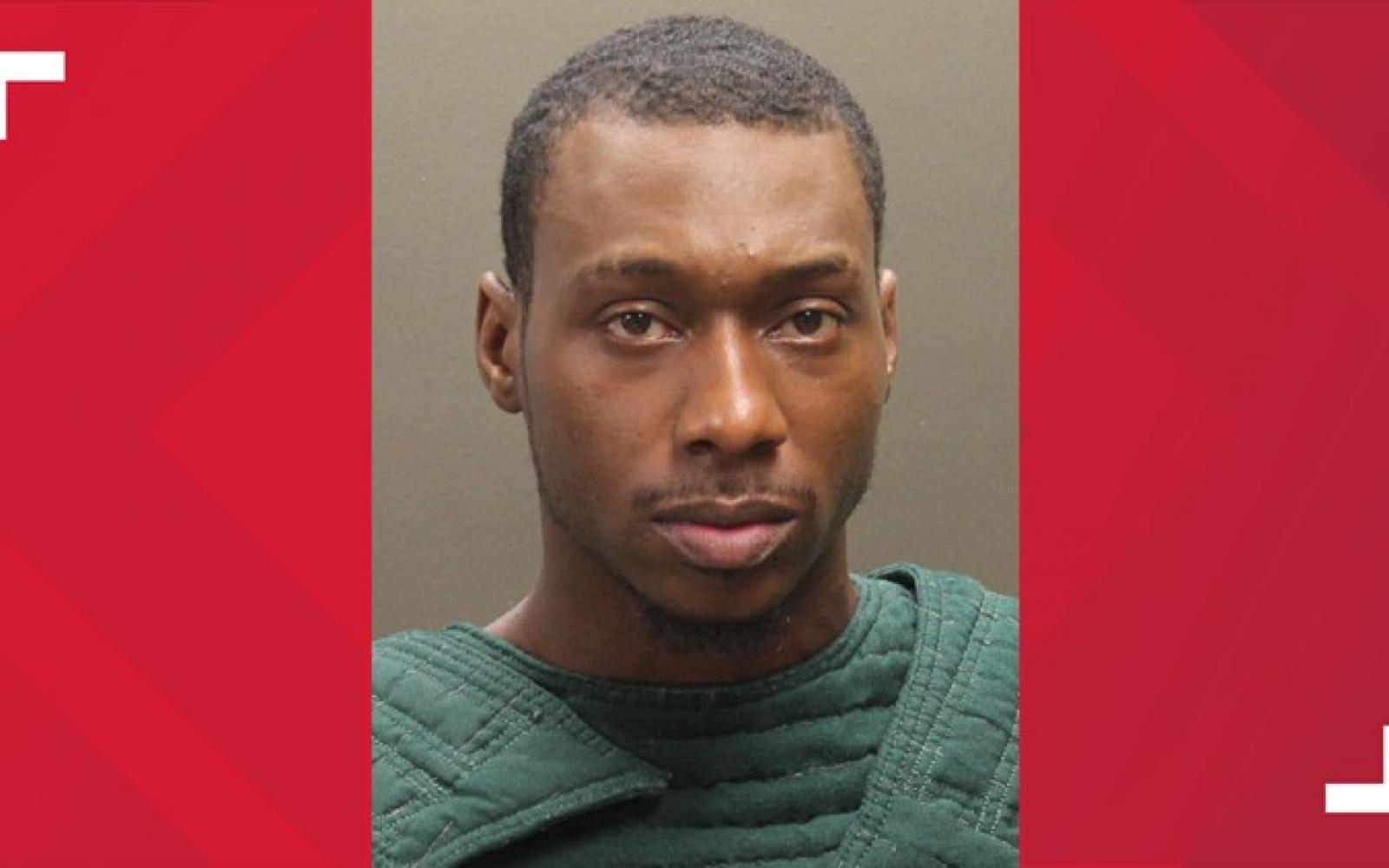 COLUMBUS, Ohio — A 28-year-old man accused of fatally stabbing his boyfriend in northeast Columbus has been charged with murder, according to police.

Court documents say Davante Mitchell got into an argument with 53-year-old Alexander Wilson inside their residence in the 2700 block of Windham Club on Tuesday around 11:20 a.m.

During the argument, Mitchell got a knife and stabbed him multiple times.

Mitchell left Wilson lying on the living room floor for over 24 hours before calling police to report the incident, according to court documents.

When police arrived at the residence just after 11 a.m., Mitchell told officers he killed Wilson.

Police found Wilson unresponsive on the floor and he was pronounced dead at 11:16 a.m.