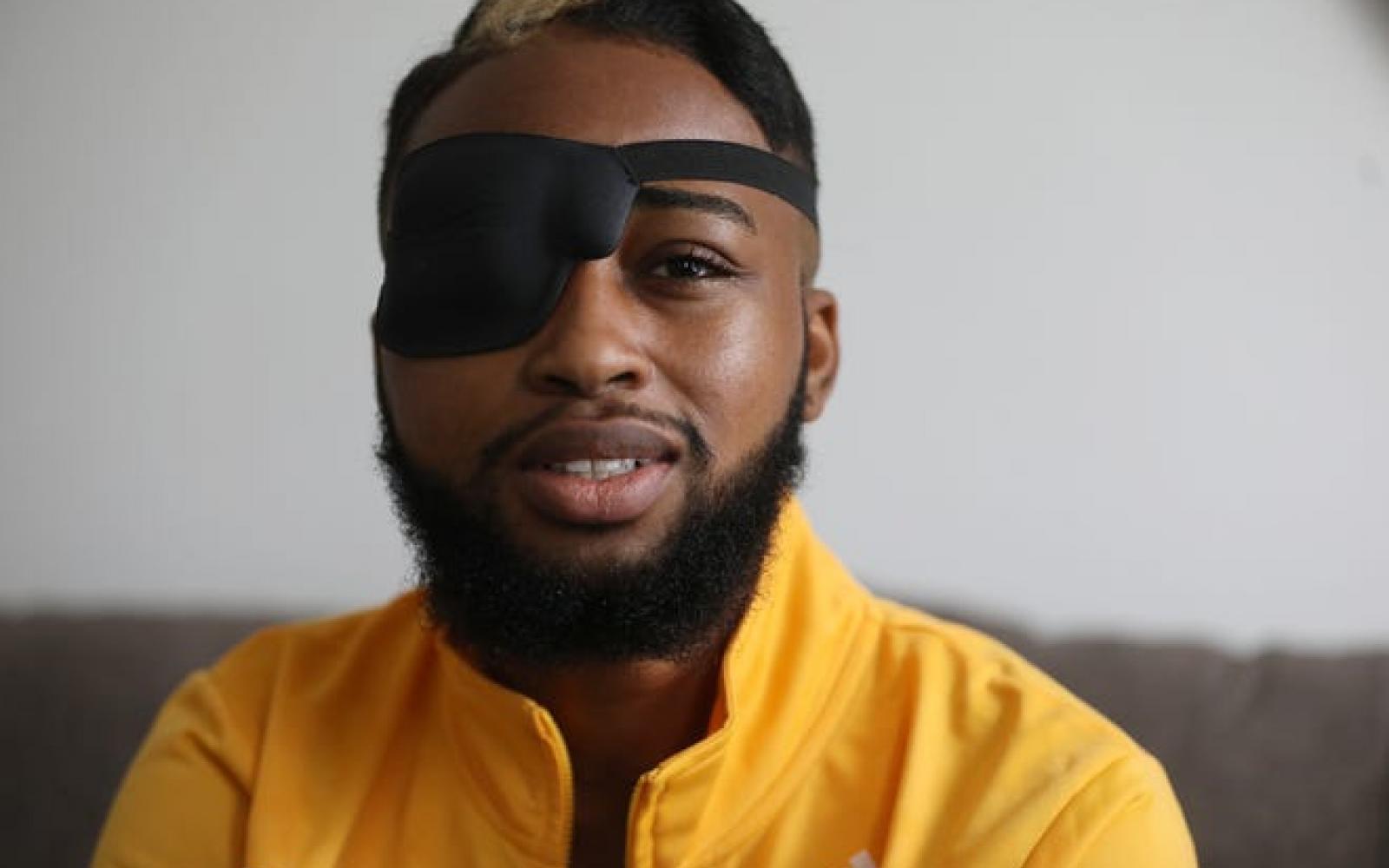 Rochester Police have arrested a man accused of beating another man last month and charged him with assault as a hate crime.

Officers said two men - ages 23 and 30 - were approached by two other men on Denver Street near Parsells Avenue. One of the men was identified later as Rashad Turner, 24.

According to court paperwork, Samson Tequir and a friend who is not being identified were at a store when they were approached by Turner and the other suspect. The two repeatedly told Tequir and his friend to leave the store because "we don't need that [gay slur and expletive] here". This was followed by several other gay slurs and derogatory comments and threats of sexual violence.

According to court paperwork, Turner then punched Tequir twice, knocking him unconscious. A third man walked up and started recording the scene with a cell phone, mocking Tequir and his friend.

Tequir's friend said he helped Tequir back to his house since "he was out of it and unable to walk by himself."

In the court deposition, Tequir's friend said he had "never seen Rashad Turner before that day", adding "I feel he was targeting us because we were clearly queer. I was dressed all in rainbows."

Tequir was treated at Rochester General Hospital for head and facial injuries. He will be undergoing reconstructive surgery for injuries including a fractured eye socket and three broken cheek bones. He also suffered a concussion.

Police arrested Turner Monday morning and charged him with second-degree assault as a hate crime.

Turner was arraigned in Rochester City Court and remanded to the the Monroe County Jail in lieu of $5,000 cash bail or $10,000 bond. The New York State Police Hate Crime Task Force had been helping to investigate the case.

Turner is scheduled to be back in court on August 14. Two no-contact orders of protection were issued on behalf of the victims.

In response to the arrest, Mayor Lovely Warren said she is "grateful" that charges were brought against Turner by Rochester Police.

"The recent vicious attack that occurred on a transgender resident of our city was particularly deplorable, not just because of its violent nature, but because it was rooted in hate," Warren said in a statement. "There is no place in our city for any type of violence, but violent, hate-driven crimes are particularly abhorrent and unacceptable."