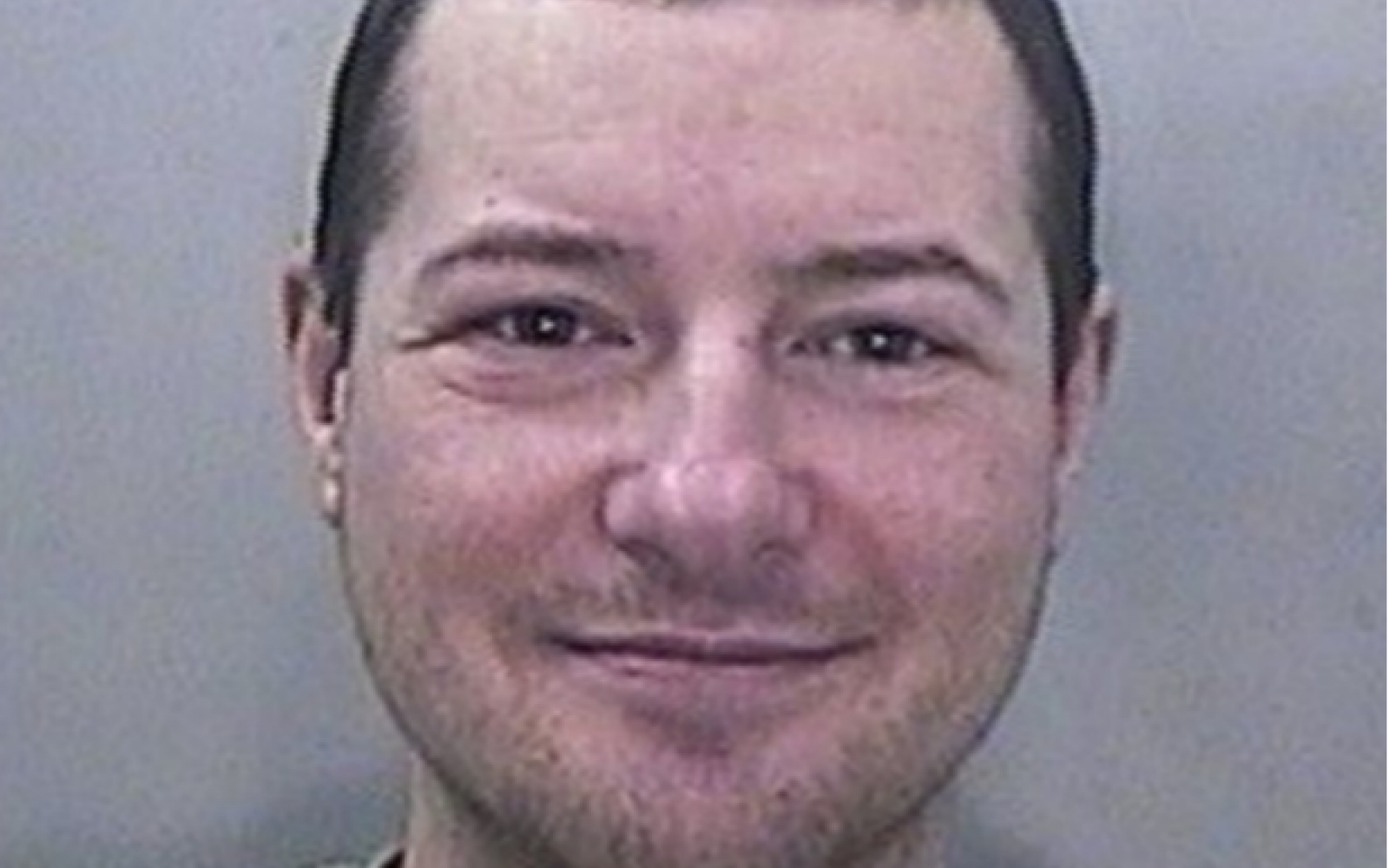 A man convicted of threatening Pride goers with a fake bomb hoax has been sentenced to 17 months in prison.

Jesus Christianity, of No Fixed Abode, was found guilty of threatening Pride goers on a train bound for Cardiff, Wales, on 26 August 2017, when the city was holding its annual Pride celebrations

According to reports, the 34-year-old began hurling abuse on the train as he became agitated by crowds, reported BBC.

‘Jesus said it was Adam and Eve. Not Eve and Eve or Adam and Adam,’ he said to travelers on the train.

He also labelled LGBTI people ‘disgusting’ and started reciting passages from the bible.

However, passengers alerted police when he stated: ‘I’ve got a bomb in my backpack’.

The hoax bomb was non-existent, and when police arrested the man he was found only with a toy gun.

Christianity has previous been charged for 33 offences including common assault, wounding, damage and dishonesty.

However, it was a second offence – while on bail for the bomb hoax – that landed Christianity with a jail sentence.

He told builders in the flat above him that he would ‘burn the house down’ if they carried on making noise.

His lawyer argues that Christianity was suffering ‘a psychotic break’ at the time.