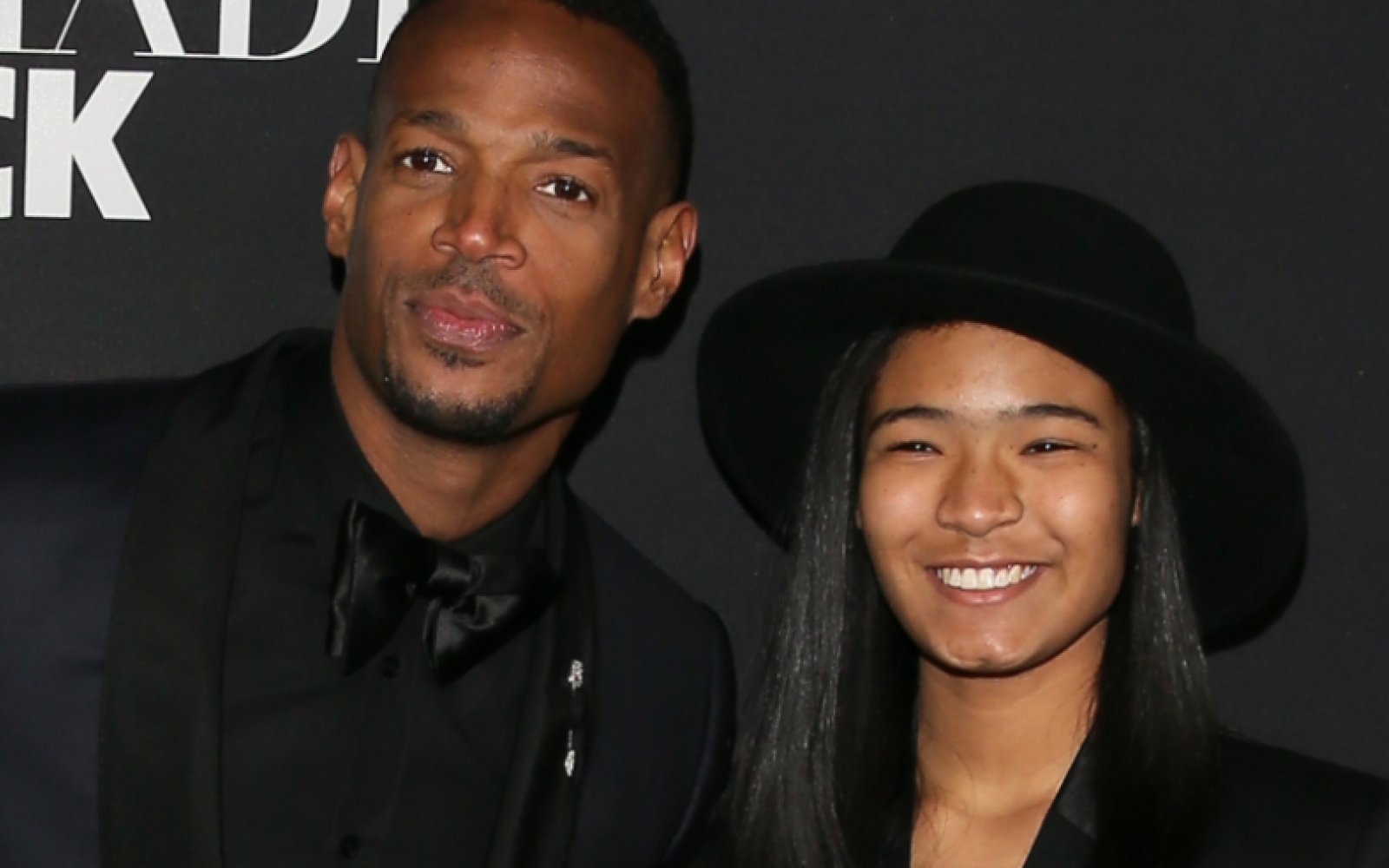 Marlon Wayans is making a strong bid for Father of the Week after publicly wishing his daughter a happy Pride and responding even more valiantly to a few negative reactions.

"Happy pride to my pride and joy," he wrote in an Instagram post showing a picture of his daughter Amai, 19, sporting a rainbow-colored sole on her shoe. "I wouldn’t change one effing thing about you. Love you to the moon around the sun through the galaxies and back again."

PEOPLE noticed that amidst a sea of positive reactions in the comments, a few unnecessarily negative ones also appeared. And after one commenter suggested Wayans just delete the negative ones, he replied in a way that might make you start crushing on him right now.

“I thought of erasing them but I need the world to see the ignorance that still exists," he wrote. "Objective without obstacles is a worthless triumph. We all will some day get to unconditional love. Because of my daughter I am one step closer. I am not God, I don’t judge I just LOVE. And still pray for the haters because I refuse to judge them too I just love.” 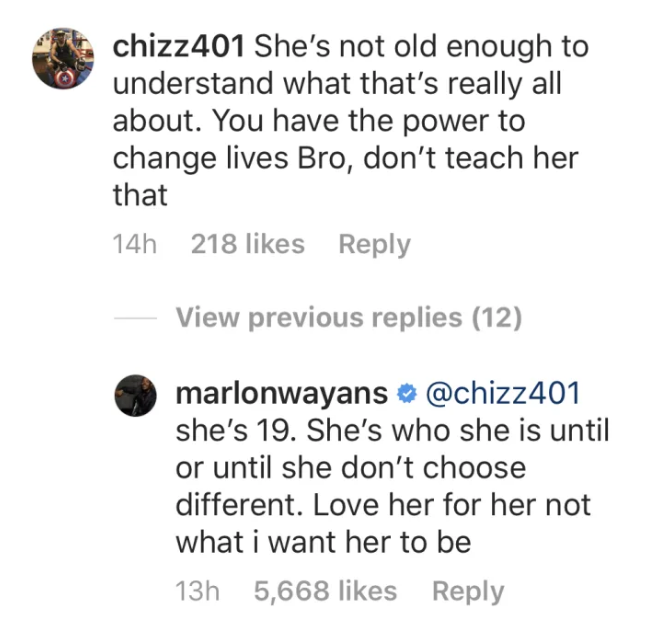 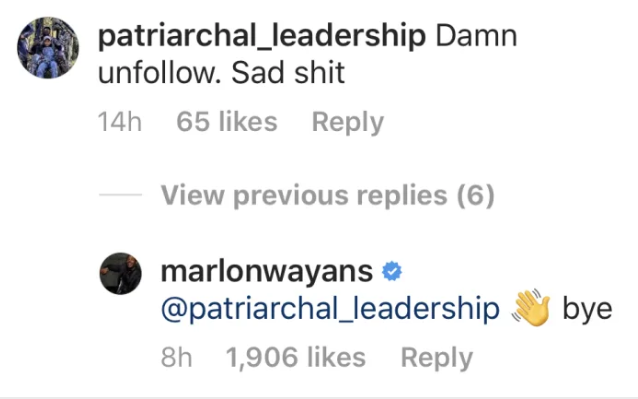 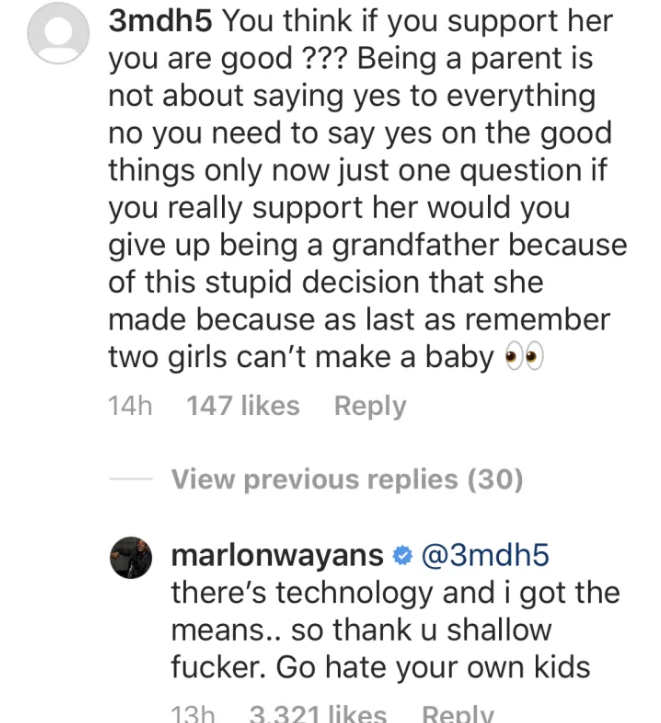