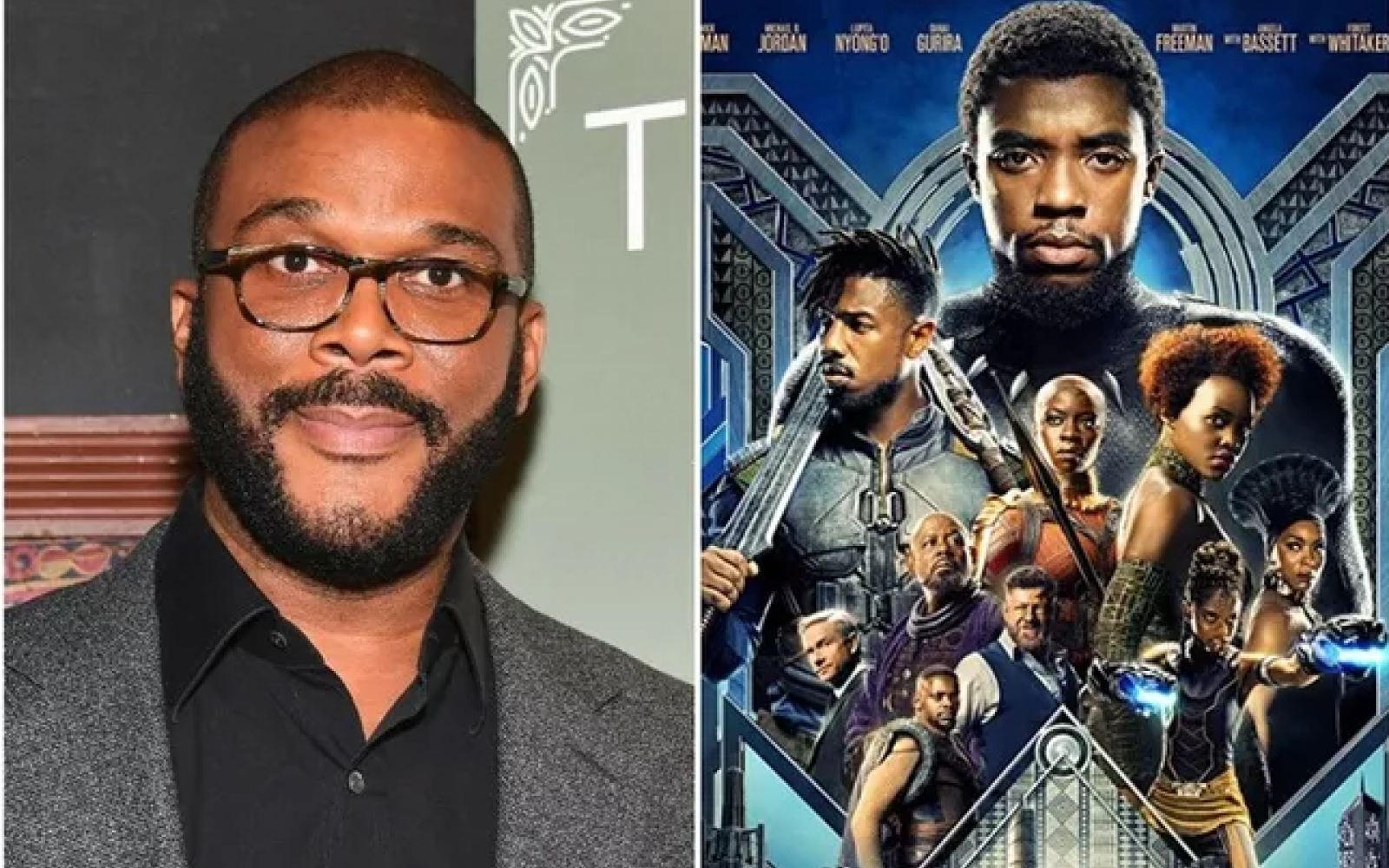 Back in 2018 Tyler Perry revealed the little-known fact that parts of the blockbuster was shot at one of the new stages at his studio located in The Peach City.

In fact, he said the Marvel flick was the first to be filmed there.

From his Instragram account, Perry wrote: “Welcome to Wakanda! You wanna talk about black history! These are the new stages at Tyler Perry Studios. And guess what the first film to shoot on one of the stages was?!”

Several locations around the metro area were home to “Black Panther” settings, including the High Museum in Midtown and the rock quarry at the Vulcan Materials Co. in Stockbridge.

An official from the Henry County city said several scenes of Wakanda, the fictional African nation in the film, were shot at the quarry.About $84 million of “Black Panther’s” reported $200 million budget was spent in Georgia.

The funds went toward rental equipment and grips; lumber, hardware and supplies; lodging and transportation, according to the Georgia Department of Economic Development.It also employed more than 3,000 Georgians during the shoot, which began in August 2016 and wrapped in November 2017, according to the state economic development department.