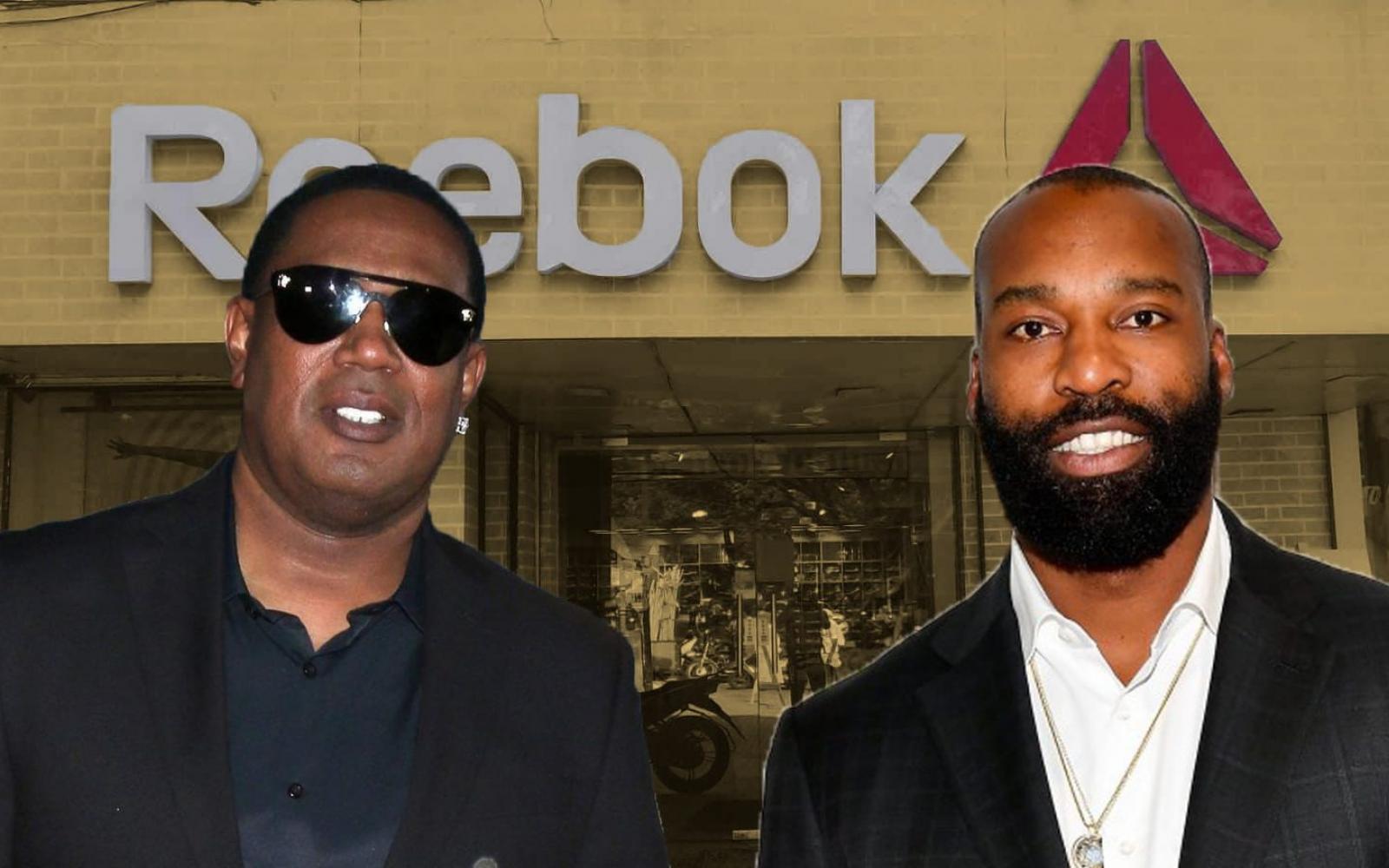 According to Forbes, Master P and 2x NBA All-Star Baron Davis are leading an investment group to purchase Reebok from adidas. Forbes estimates that the deal for the sports apparel giant could be worth around $2.4 billion.

“These companies have been benefiting off us, this could be history for this company going Black-owned,” Master P — born Percy Miller — relayed to ESPN. “Imagine if Michael Jordan owned Reebok? That’s what I’m talking about making history.”

"These companies have been benefiting off us, this could be history for this company going Black-owned," Miller tells ESPN.

Reebok is no stranger to delving into the Hip Hop world. In 2003, the brand teamed with JAY-Z on the S. Carter sneaker line, which helped Reebok’s footwear sales rise by 17 percent in 2004.

The No Limit boss and Davis plan on combining their expertise and decades of experience in the Hip Hop, sports, tech and business lanes to bring Reebok back to prominence. They will have their work cut out for them, as Reebok’s sales dropped 44 percent in 2020’s second quarter while accounting for just eight percent of adidas’ total sales in the first half of the year.

Davis, who last appeared in an NBA game in 2012 with the New York Knicks, previously signed a sneaker deal with Reebok in 2002 as a member of the Charlotte Hornets.

The New Orleans icon is already in the sneaker game with his MoneYatti brand. As a welcome to New Orleans, Master P offered Pelicans star Zion Williamson $20 million for an exclusive deal to wear his kicks off the floor.

Adidas originally purchased Reebok in 2005 for $3.8 billion. They are expected to make a decision on the looming sale in the coming months.