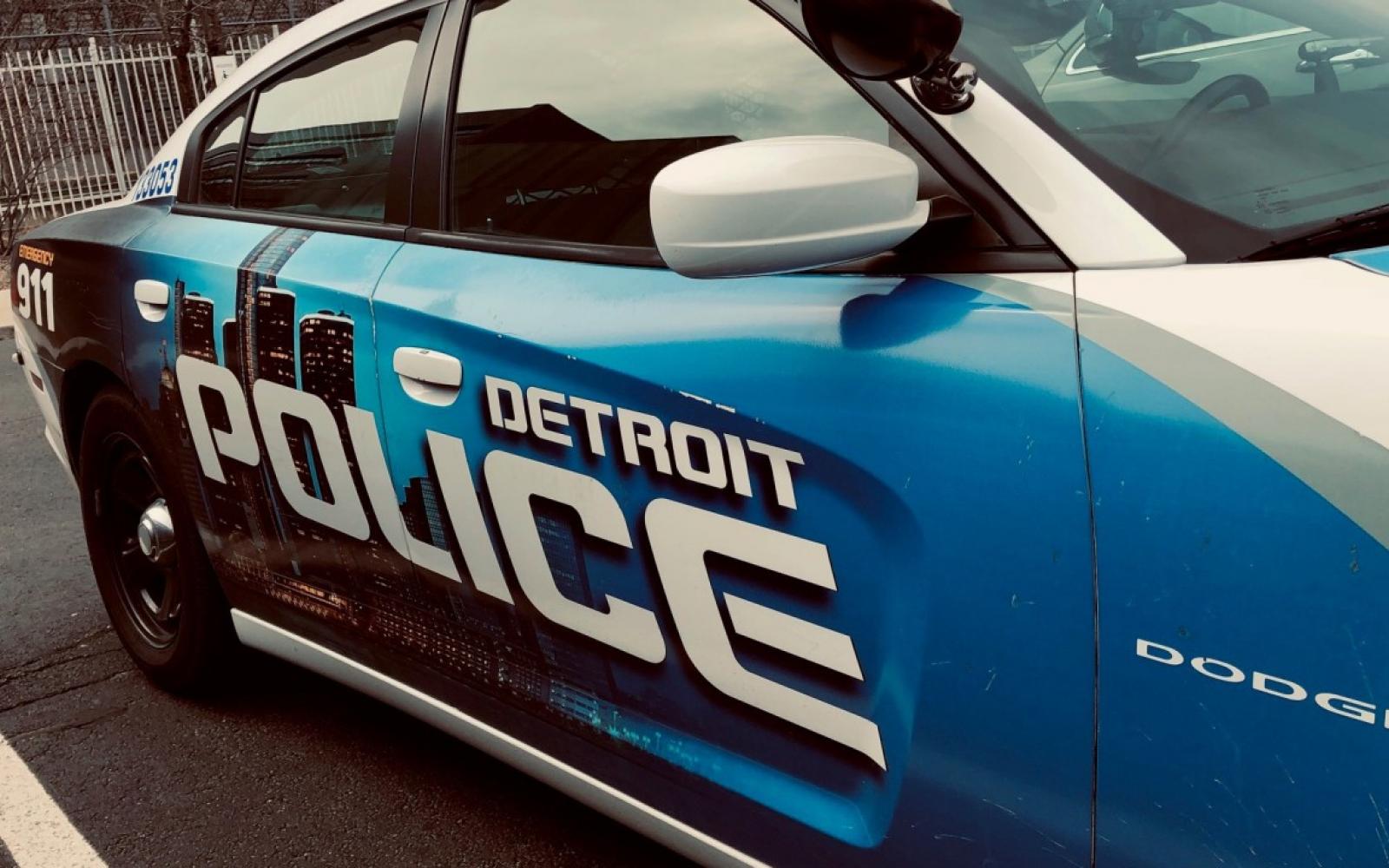 The Detroit Police Department has announced a coronavirus-related death.

Details were not immediately available on the staffer's role, age or tenure with the department.

Police Chief James Craig will hold a press conference at 11 a.m. at Detroit police headquarters where more information will be offered. He declined to share details beforehand.

The coronavirus has spread quickly through Michigan, where 1,328 people have been infected with the virus, and 15 have died, as of the latest Michigan health department statistics, updated Monday.

Gov. Gretchen Whitmer issued a "stay at home" order Monday that took effect at midnight and will last through mid-April, in the hopes of slowing the spread of the virus that has killed more than 15,000 people globally and 500 in the United States.

Law enforcement is thought to be particularly exposed to the virus due to a high level of contact with the public.

As of late last week, six Detroit police staffers or contractors had the virus, while more than 200 were being self-quarantined after possible exposure. The staffing situation became so dire that Michigan State Police offered to help the department fill the gaps left by quarantined officers.

On Sunday, the Wayne County Sheriff's Office said in a memo that four officers and two nurses had contracted the virus.

Fears over its spread at the Wayne County Jail have led to a "ramped up" number of inmates being released on tether monitoring. Those tether releases are part of the reason the jail's population has fallen, from about 1,380 on March 10, to 1,150 this week.

On Monday, a Michigan Department of Corrections inmate in the Upper Peninsula tested positive for the coronavirus.