Men Arrested For Beating Up Man They Thought Was Gay 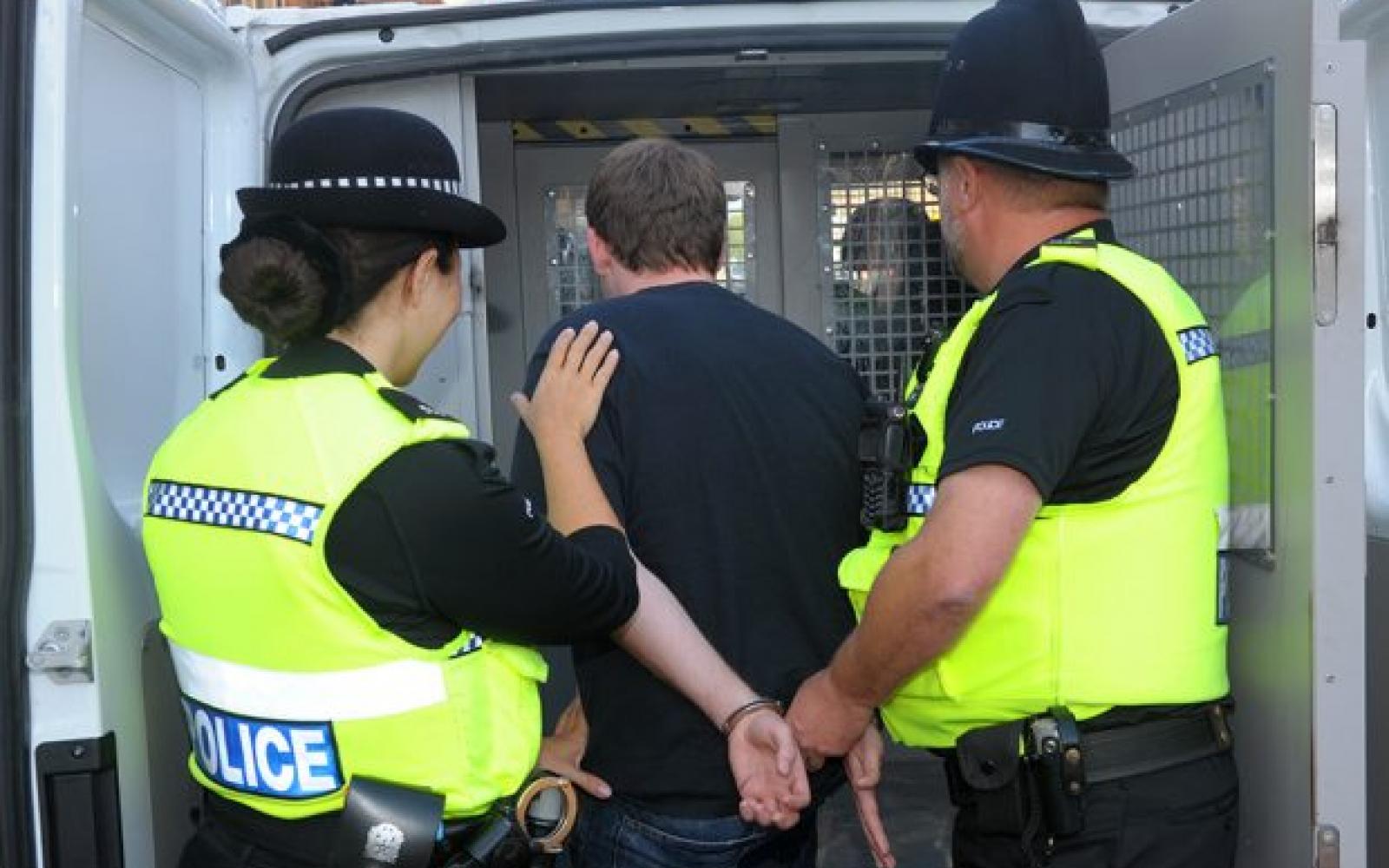 Serbian police say they have arrested two people for beating up a man because they thought he was gay.

Police said Sunday the two are suspected of hitting the 39-year-old man on the head after calling him gay in a restaurant in central Belgrade.

Ilija Vucevic says he was attacked Friday because he was carrying a pink dog transporter bag that the attackers viewed as proof he was homosexual. Vucevic says he lost three teeth in the attack and suffered cuts and bruises.

He has written on Facebook that “despite not being a homosexual, tonight I am proud to ‘be’ one of them.”

Members of Serbia’s LGBT community often face harassment and violence. The country has pledged to boost LGBT rights as it seeks membership in the European Union.