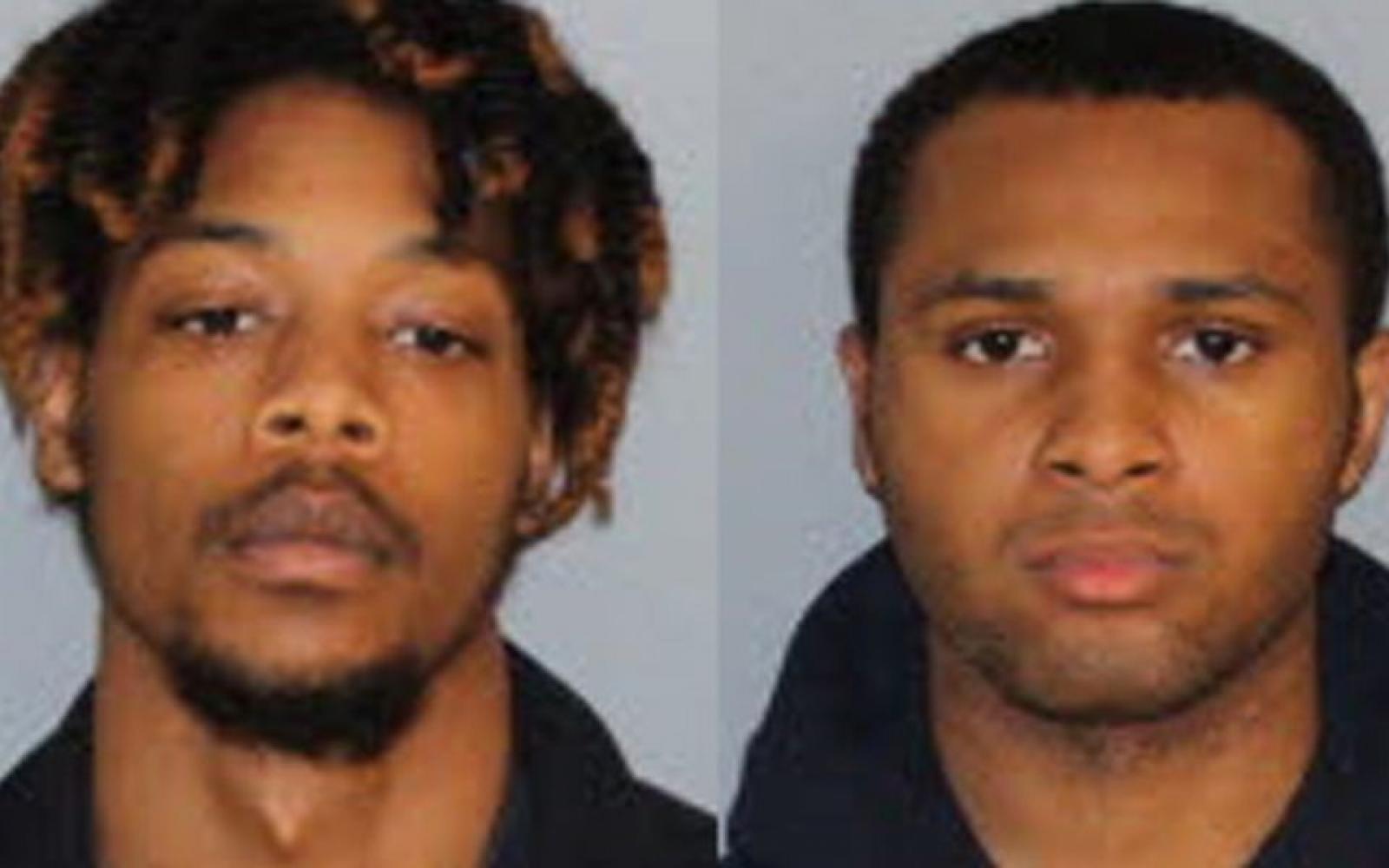 A jury indicted two men accused of the rape of a 9-month-old baby.

Hayes admitted to the crime after his arrest in February.

A woman told police that she found video of the rape on a cell phone and was able to identify her daughter as the victim.

Both were indicted on aggravated rape of a child (specifically criminal responsibility for conduct of another for Ice) and especially aggravated sexual exploitation of a minor.