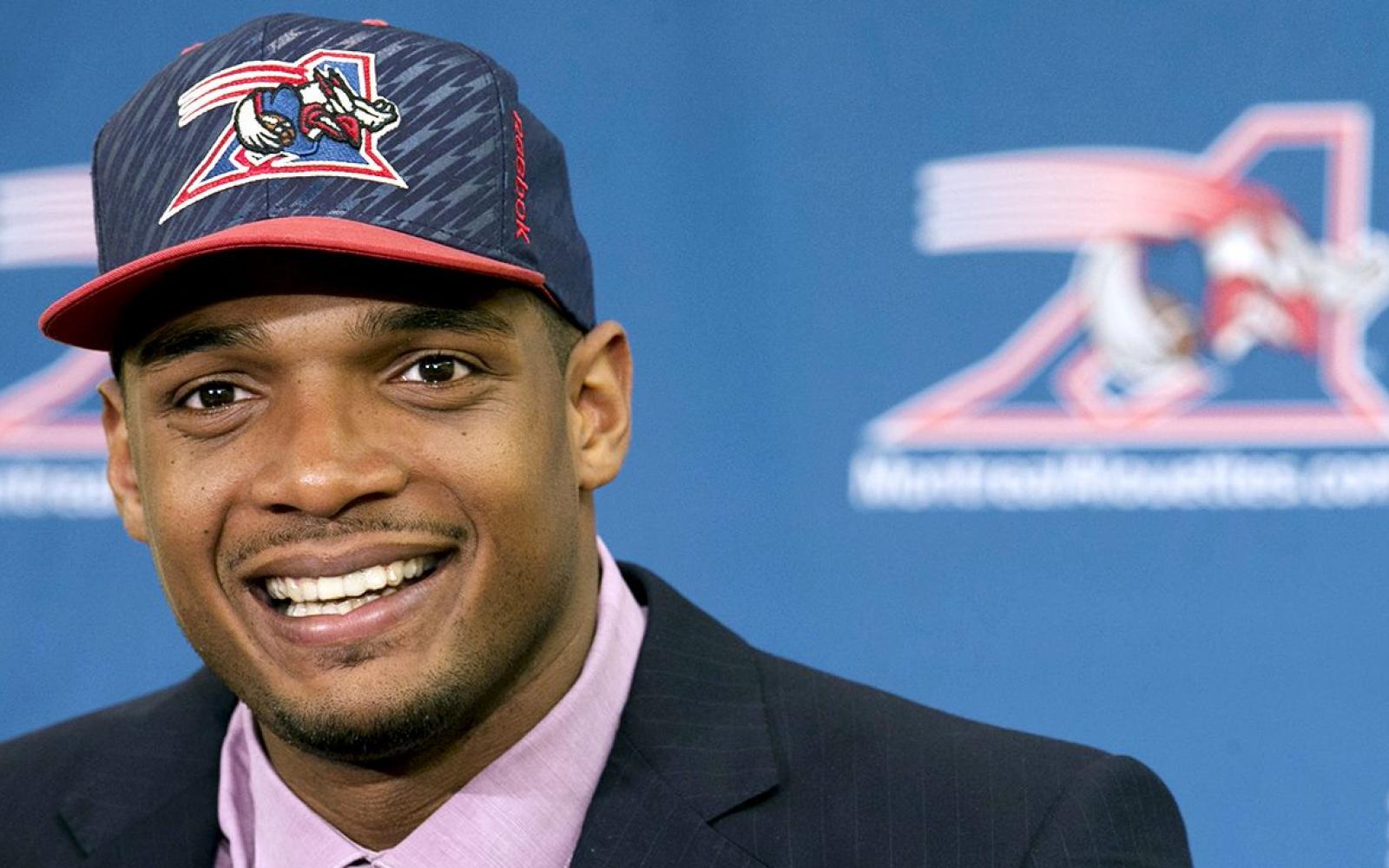 Michael Sam got a hard dose of reality when his NFL hopes were dashed.  A reality man people of color in the LGBT community face.  When the White LGBT community no longer has a use for you, you're forgotten and on your own.

When he became the first openly gay football player drafted into the NFL in 2014, he celebrated with a “kiss heard round the world” that was nationally televised on draft night.

In the five years since, it has marked a sad beginning for Sam’s spiral, which saw his football career end without ever taking an NFL snap and included a period of hard drugs and alcohol, all of which took a toll on his personal life as well.

On the night he was finally drafted by the Rams in the seventh round — 249th overall, after some mock drafts had him projected as high as a second-round pick — Sam broke down sobbing before sharing a kiss with his then-boyfriend, Vito Cammisano, which was shown by live TV cameras.

What should have been a happy moment for the SEC Defensive Player of the Year, who had come out publicly months before the draft, turned into a polarizing viral clip that drew criticism from “bigots, trolls, colleagues, even those within the LBGT community,” Yahoo reported.

The spotlight followed Sam to training camp with the Rams, where a teammate reportedly called him a “f—-t.” Practice was immediately stopped until Sam got an apology.

“That moment was when I earned respect from my teammates,” Sam said.

Despite recording three sacks in the preseason, Sam was cut by the Rams before the regular season. Days later, the Cowboys signed him to their practice squad, but they eventually cut him, too.

During the following offseason, Sam got engaged to Cammisano and later performed on “Dancing with the Stars.” He then joined the CFL’s Montreal Alouettes, with Cammisano staying behind in Dallas after the couple had broken off their engagement. Sam left the team for two weeks after telling management he needed to go home, but returned to play in a game before leaving again, this time for good.

“The last 12 months have been very difficult for me, to the point where I became concerned with my mental health,” Sam tweeted in August 2015. “Because of this I am going to step away from the game at this time.”

Sam moved back to Missouri, where he worked on a masters in sports psychology, but soon returned to Dallas, where he moved into the same house as Cammisano, trying to repair their relationship. It did not work out. Sam briefly moved to Los Angeles, where he hoped to become a TV personality, but got caught up in the nightlife, using MDMA and cocaine and drinking before moving back to Dallas. There, he struggled to find a job, reaching out to sports and LGBT companies to no avail.

“No one would give me a job,” Sam said. “Where was the support that I got for coming out? I felt like I was used by everyone.”

After an ayahuasca retreat in Peru and a solo backpacking trip through Europe last year, Sam realized, “I can’t do this alone.”

Sam has since moved back to Dallas, stopped hard drugs and focused on his relationships with his estranged family.

“I wish I was still playing football,” Sam said, “but I know if I was in the NFL I wouldn’t have a relationship with my family.”