Microsoft Looks To Buy TikTok To Prevent Ban In The U.S. 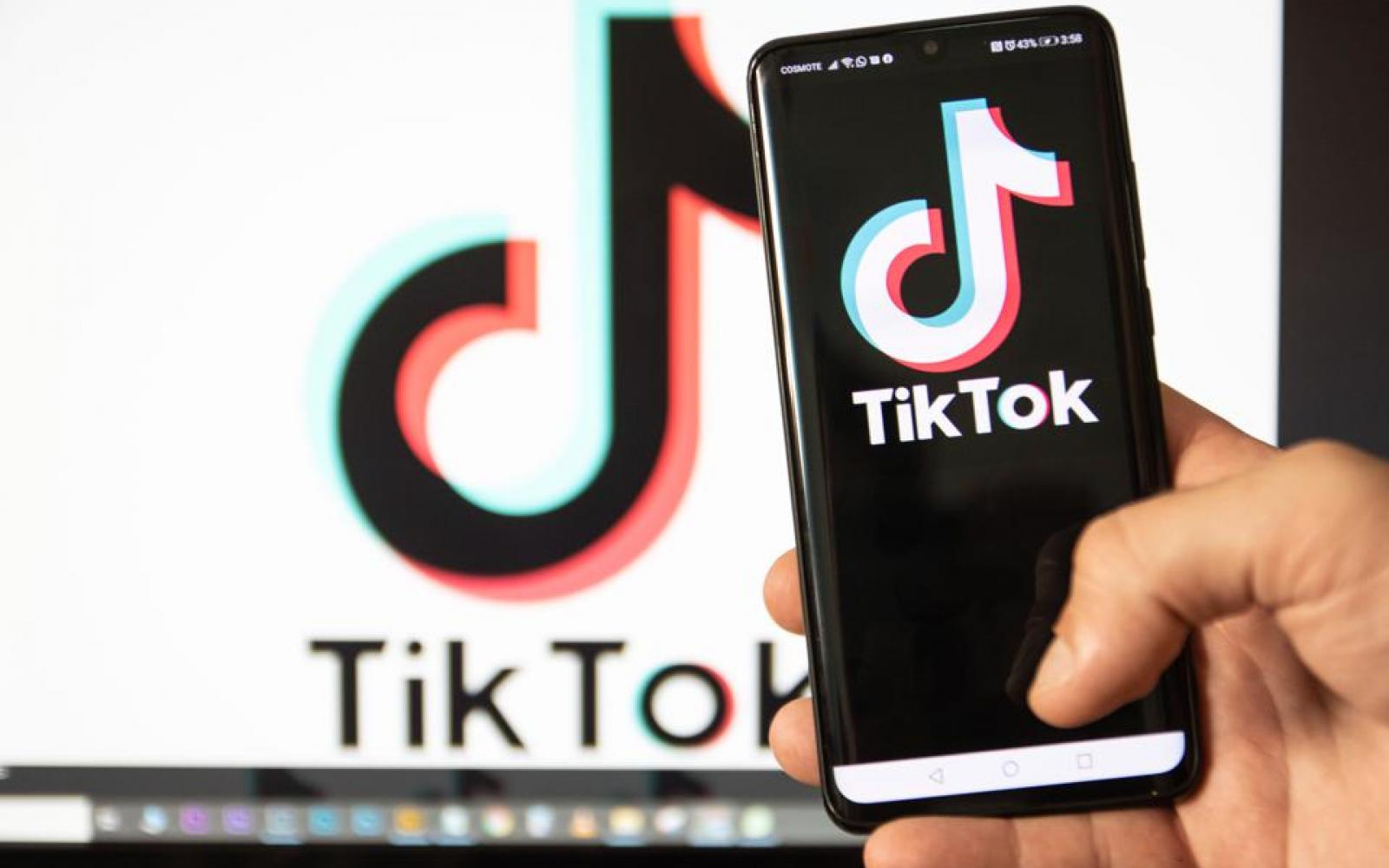 Microsoft on Sunday confirmed that it has held talks with Chinese technology company ByteDance to acquire its trendy social app TikTok in the U.S. Microsoft said in a statement that it will keep working with the U.S. government on a deal and that it intends to conclude talks by September 15.

If it were to complete the deal, Microsoft could simultaneously resolve a recent controversy in Washington and gain power in consumer technology.

The statement comes two days after media outlets including CNBC reported that Microsoft was interested in acquiring the app, which is owned by Chinese company ByteDance. Soon after the reports emerged, President Trump said that he opposed the idea of Microsoft buying TikTok and that he would move to ban the app in the U.S.

The two companies have looked at Microsoft buying TikTok in the U.S., Canada, Australia and New Zealand, and Microsoft might offer other American investors to get involved in the acquisition, Microsoft said, adding that its CEO, Satya Nadella, has spoken with Trump. The company did not disclose deal terms.

“This new structure would build on the experience TikTok users currently love, while adding world-class security, privacy, and digital safety protections,” Microsoft said. “The operating model for the service would be built to ensure transparency to users as well as appropriate security oversight by governments in these countries.”

Acquiring part of TikTok could complicate Microsoft’s relationship with social media company Facebook, which views ByteDance as a competitor. Microsoft invested $240 million in Facebook in 2007, and since then the two companies have worked together on various initiatives. In June, when Microsoft announced that it would close its Mixer video game streaming service, it encouraged users to switch to Facebook’s competing product.

Facebook said earlier this year that it would shut down an app called Lasso that bore a resemblance to TikTok in the sense that both let users record short videos and accompany them with songs.

ByteDance introduced TikTok outside mainland China in 2017, following the launch of a similar app called Douyin. Months later ByteDance acquired Musical.ly, a separate social-media app that had gained traction with teens, paying a reported $800 million. Facebook had attempted to buy Musical.ly in 2016, BuzzFeed News reported. CNBC reported in October that TikTok had moved into Silicon Valley office space that was once used by Facebook-owned WhatsApp and had started hiring Facebook employees. Facebook did not immediately respond to requests for comment.

Earlier on Sunday U.S. Secretary of State Mike Pompeo said on Fox News that TikTok and another popular Chinese app, Tencent’s WeChat, are “feeding data directly to the Chinese Communist Party.” And on Wednesday U.S. Treasury Secretary Steven Mnuchin said the Committee on Foreign Investment in the U.S. was reviewing TikTok. CNBC reported earlier that CFIUS had reached out to ByteDance because of concerns that the company’s Musical.ly acquisition posed a national security risk.