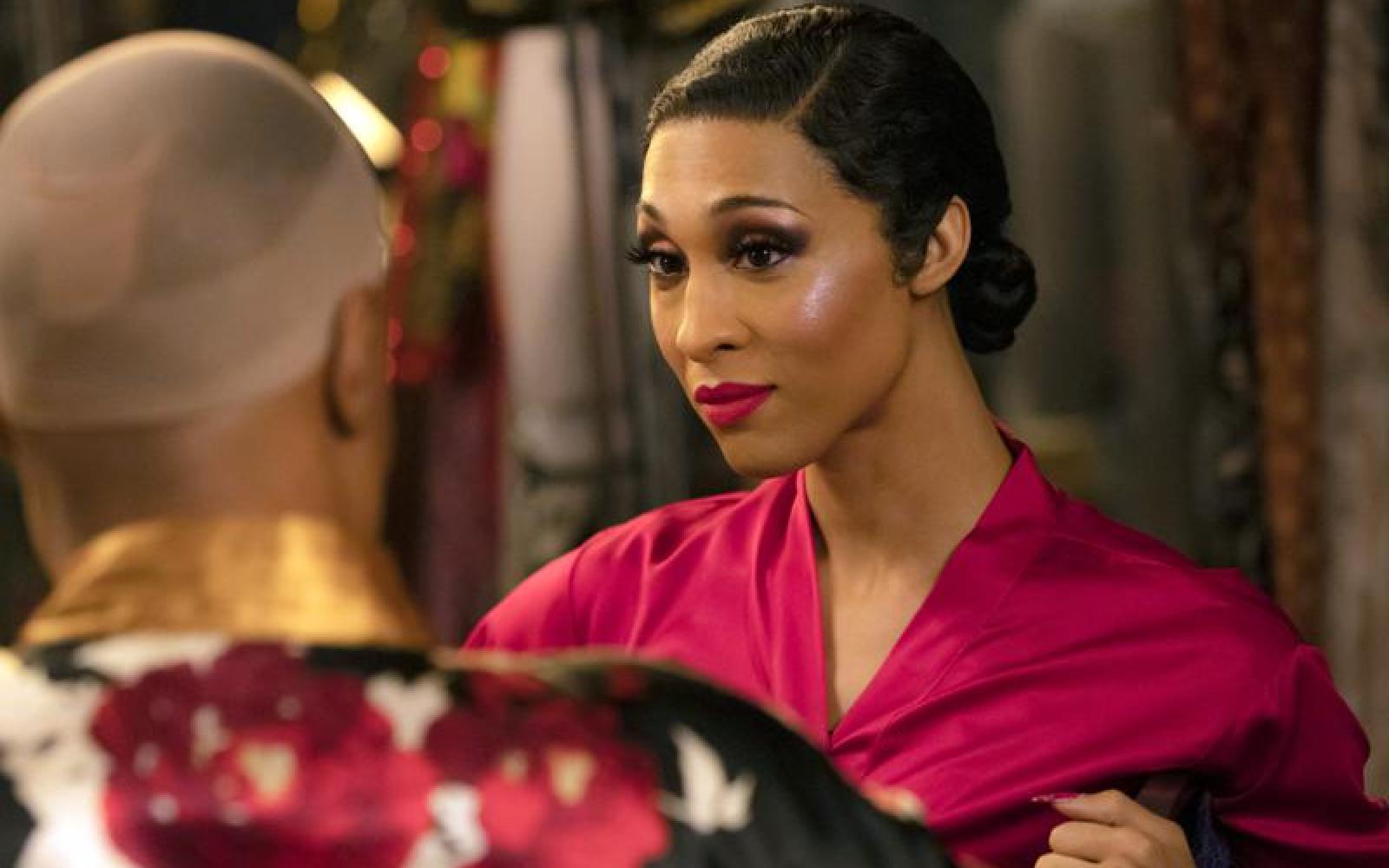 “Pose” left the ballroom with a clutch of Emmy nominations. The groundbreaking FX show about ballroom culture in the 1980s and ’90s ended its third and final season with nods for Billy Porter and Mj Rodriguez — the first trans performer up for a major acting Emmy — and a best drama series nomination, its second. The series from creators Steven Canals and Ryan Murphy made history with its historic casting of transgender actors to play trans characters. The series took on transphobia, racism and the AIDS epidemic. GLAAD and a number of LGBTQ+ organizations pressed for recognition from Emmy voters this year in an open letter, saying “if there was any moment to show solidarity and support for the performers and characters who are leading the change, now would be that time.”

Critically adored but ignored by the Golden Globe voters, “I May Destroy You” roared back to earn nine Emmy nominations. Michaela Coel’s exploration of rape and its aftermath earned her a lead actor nod and the show a best limited or anthology series nomination. The series, which is made up of 12 half-hour episodes, explores the question of sexual consent in contemporary life. Coel plays Arabella Essiedu, a care-free Londoner whose life changes after her drink is spiked with a date-rape drug. The co-production between the BBC and HBO won best mini-series and leading actress for Coel at the British Academy of Film and Television Arts awards. After it failed to get a Golden Globe nod, a writer for the Netflix series “Emily In Paris” publicly said that “I May Destroy You” deserved a Golden Globe nomination over her own show.