Moesha, The Game, Sister Sister, The Parkers, Girlfriends, Half & Half and One on One All Headed To Netflix! 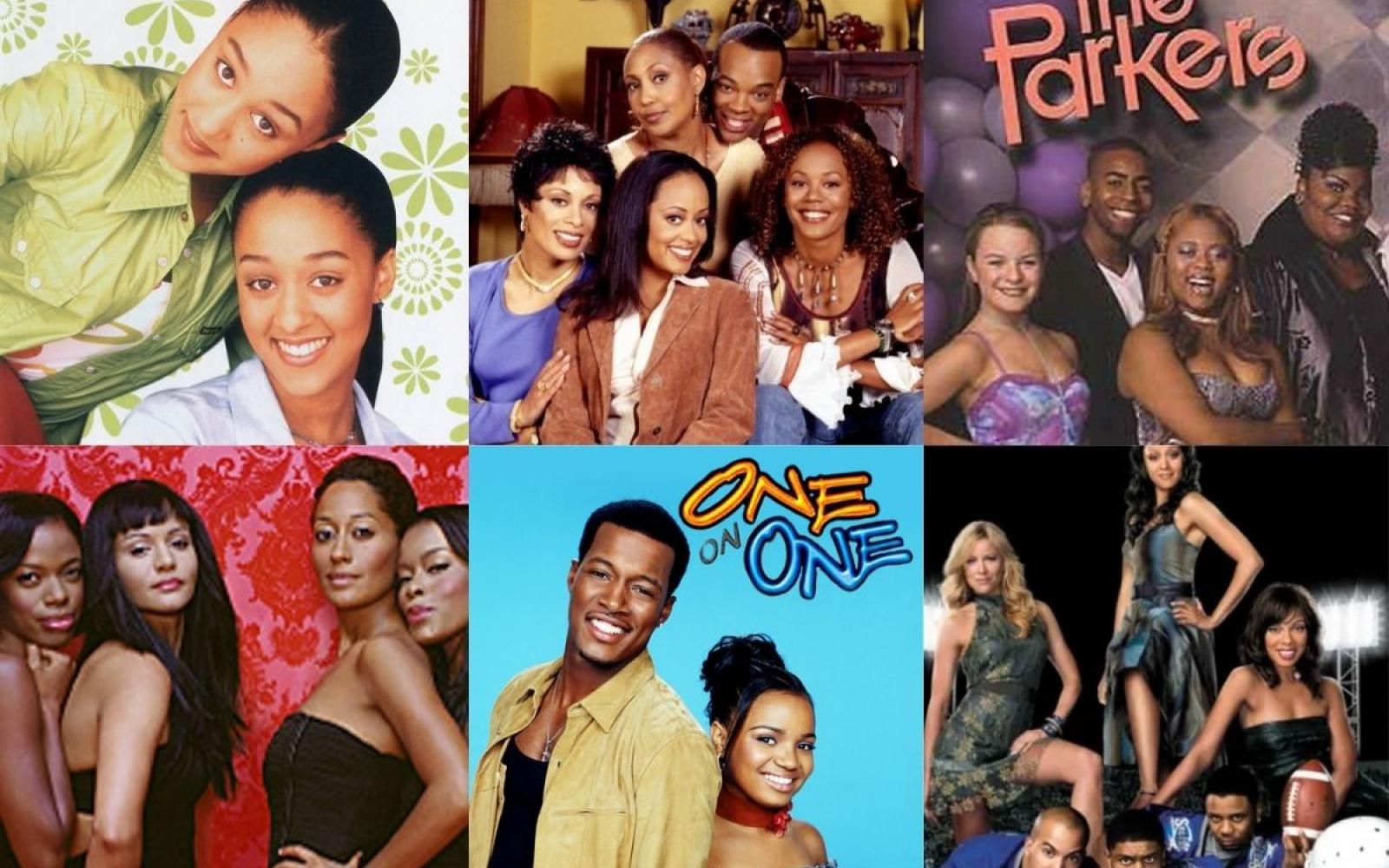 C'mon Netflix!  This subscription is about to pay for itself in a big way.

Netflix made our day early today when they announced that that it has acquired the rights to seven classic Black sitcoms, including ’90s hits Sister, Sister and Moesha. Additional titles include Girlfriends, Half & Half, The Parkers, One and One and the first three seasons of The Game.

Up until now, most of the above series have not been available to stream, at least not in their entirety. Half & Half, Moesha, One on One, The Parkers and Sister, Sister are not available at all, while only select episodes of Girlfriends and the complete nine-season run of The Game are available via CW Seed (with commercials).