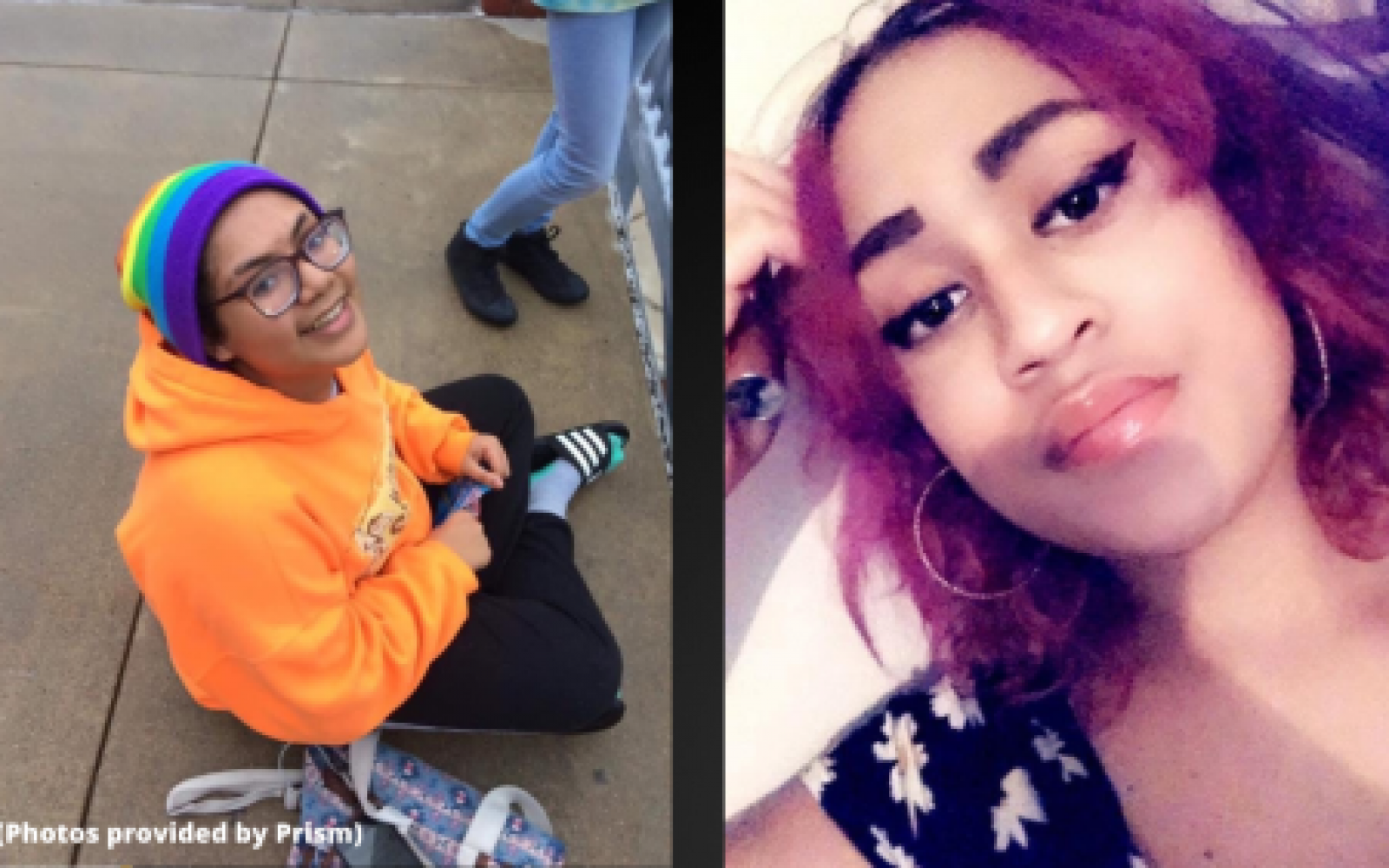 A mother is charged with shooting and killing her two children inside their home in Beaver County.

Beaver County District Attorney David Lozier identified the suspect as 48-year-old Krisinda Bright. She is charged with two counts of criminal homicide. Bright is currently in the Beaver County Jail.

“I feel bad for everybody,” neighbor Sam Bruno said.

He was in disbelief when he heard the news. He said Bright moved in about 5 years ago and they would talk when they took their dogs out.

The Beaver County coroner identified the victims as 16-year-old Jeffrey Bright and 22-year-old Jasmine Cannady. Both were shot in the head, the coroner said.

According to court paperwork filed by police, Bright called 911 and told dispatchers that she shot the two children.

When officers arrived at the scene, Bright was on the front porch of the home along Maplewood Avenue in Ambridge. Bright had blood open her hands, arms and clothes and told police it was the victim’s blood when asked by police.

Police placed Bright in the back of a police vehicle and she was transported to the Ambridge Police station.

“She did take her kids’ lives, but something had to happen for her to do that. That’s not her,” Bruno said.

After being placed into an interview room and read her rights, Bright told police she shot one of the children while the victim was lying in bed. She then told police that she went downstairs and pointed the gun at the other child and pulled the trigger.