Mother Charged With Killing Two Children, Having Sex With The Dog 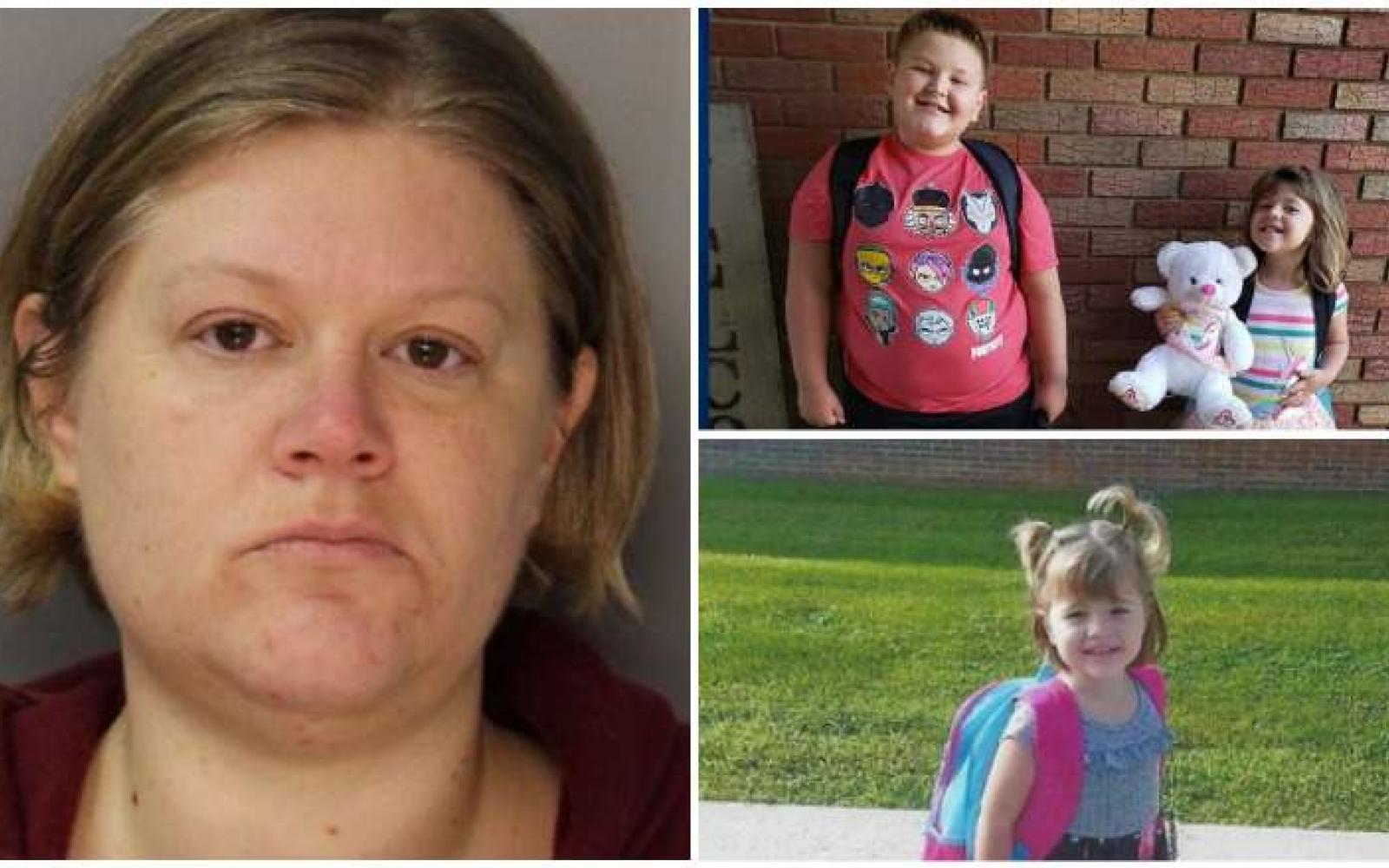 A Pennsylvania mother has been charged with the murder of her two children, as well as having sex with a dog.

As well as two counts of first degree murder, Snyder is charged with sexual intercourse with an animal, and cruelty to animals.

The two siblings were found hanging in the basement of their Albany Township home on September 23.

They were both in full cardiac arrest when first responders arrived; they managed to resuscitate them, but they died three days later in hospital.

But after questioning witnesses and checking CCTV footage from his school bus, police found no evidence of bullying, that he had never expressed any concerns to anyone, and that he was an otherwise happy child.

Snyder also told police that on the day of the deaths, Conner told her he wanted to "play forts" with his little sister in the basement — as he frequently did — taking two chairs and the cable down with him.

However witnesses said the children almost never played in the basement.

Giving evidence, an occupational therapist said it would have been "extremely difficult" for Conner to wrap the wire around the beam or even operate the clasp himself, as he had such poor dexterity he could barely tie his own shoelaces.

Google records also showed Snyder searched "carbon monoxide in a car, how long to die"; "Almost Got Away With It, best episodes"; "hanging yourself"; and "does a hybrid car produce carbon monoxide".

She also visited the site "Lost All Hope" — which details suicide methods — including the "Short drop/simple suspension" page, which explains how to hang a person.

Prosecutors said she also ordered the metal dog cable the day before the children were found hanged, having picked it up from a local Walmart.

"Eight-year-olds, generally, that I am aware of, do not commit suicide, so of course we had questions," Adams said.

"This is a horrific, tragic incident that has received a lot of attention in our community, and we are very saddened by this incident that took place in Albany Township," he added.

He told reporters that Children Services had removed the siblings from Snyder's care in 2014, but they were returned to her in 2015.

Snyder is being held without bail, and could face the death penalty if convicted.