Needle In A Gay Stack: Man Tells The Horrors of Gay Dating On a Remote Island 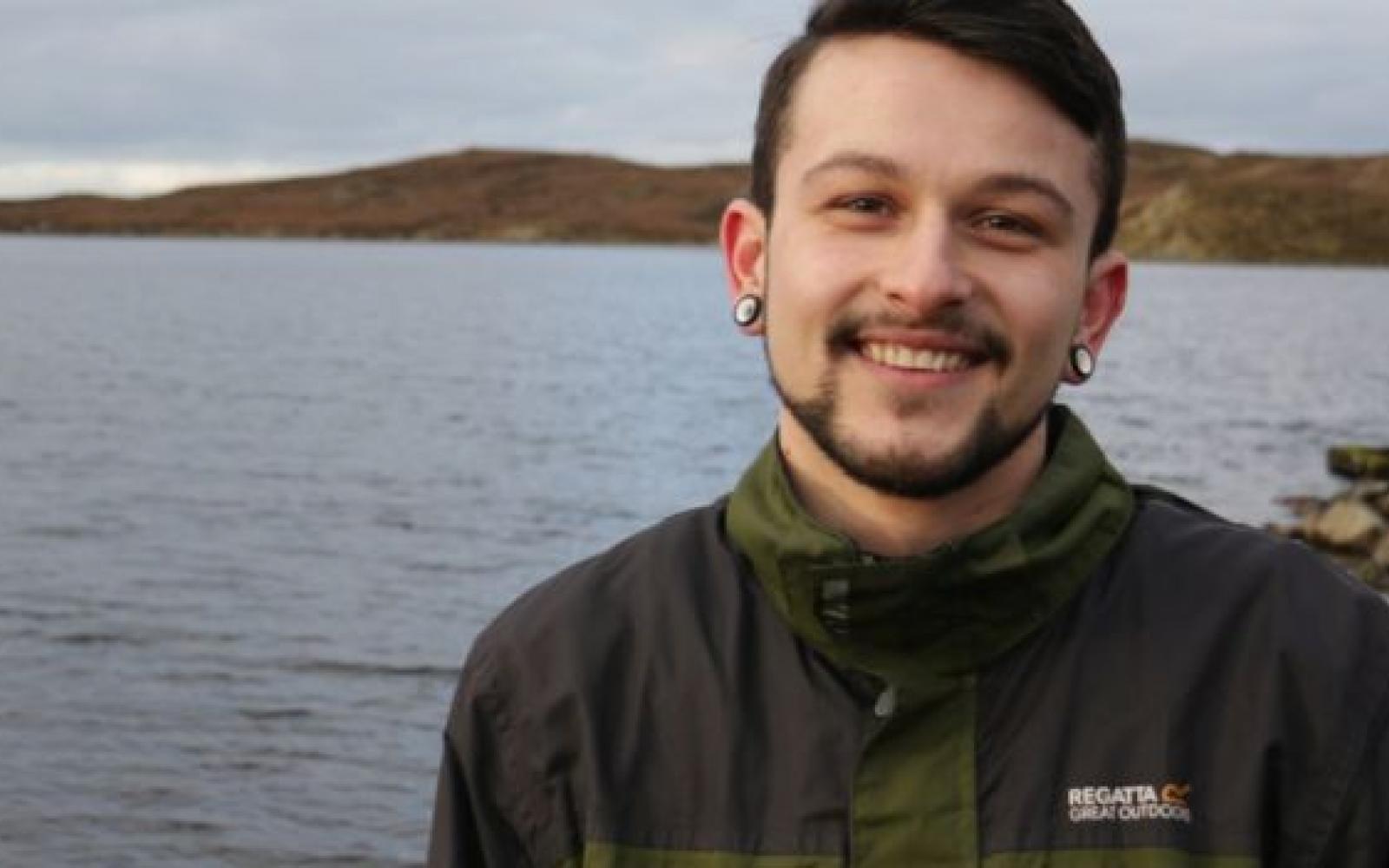 If you thought you lived in the middle of nowhere and a hard time dating, your not alone, but you also don't have it as bad as Liam Anderson of Shetland.  In an interview with BBC's newsbeat he shares how hard it is to find a date on an island of only 22,000 people.

"It's hard to find 'the one' here," Liam Anderson tells Newsbeat.

The 22-year-old is gay and a born and bred Shetlander.

We meet him at his home in Voe, a small remote settlement on the west coast of the island, where his house looks over a loch and his neighbours are mainly sheep.

"It's been a brilliant place to grow up, the nature is beautiful and very inspiring. But dating is difficult," he says.

Liam has been single for 18 months and has had a few successful dates in that time.

"It can be quite hard for the LGBT community here, choice is limited," he says.

There is no gay scene on the island, and no gay bar, so Liam decided to set up a group for LGBT people to meet up every month.

He says there are around 40 people in the group, and it has been great to share experiences of being gay in Shetland together.

"I often go down to Manchester and meet up with friends for the gay culture. It's just fab. It is more liberating being in the big cities, Glasgow and Edinburgh too. I love them.

"You just don't get that in Shetland," he says.

But that doesn't mean he's had any issues at home.

"I didn't have problems coming out in Shetland, people are friendly.

"Hiding away is not an option here though - because everyone knows you!"

Liam has been online to see if he can meet anyone that way.

"You can access Grindr app here. It's ok but you do know a lot of the people on it, so that can feel awkward," he laughs.

Liam's advice is to "make an effort and put yourself out there" because it is the only way to connect with other people who might also be feeling isolated.

Liam has just given up his job as a gardener on the island to go travelling around Europe, and hopes he might find love along the way.

"I want to see what else the world has to offer, but Shetland will always be home."