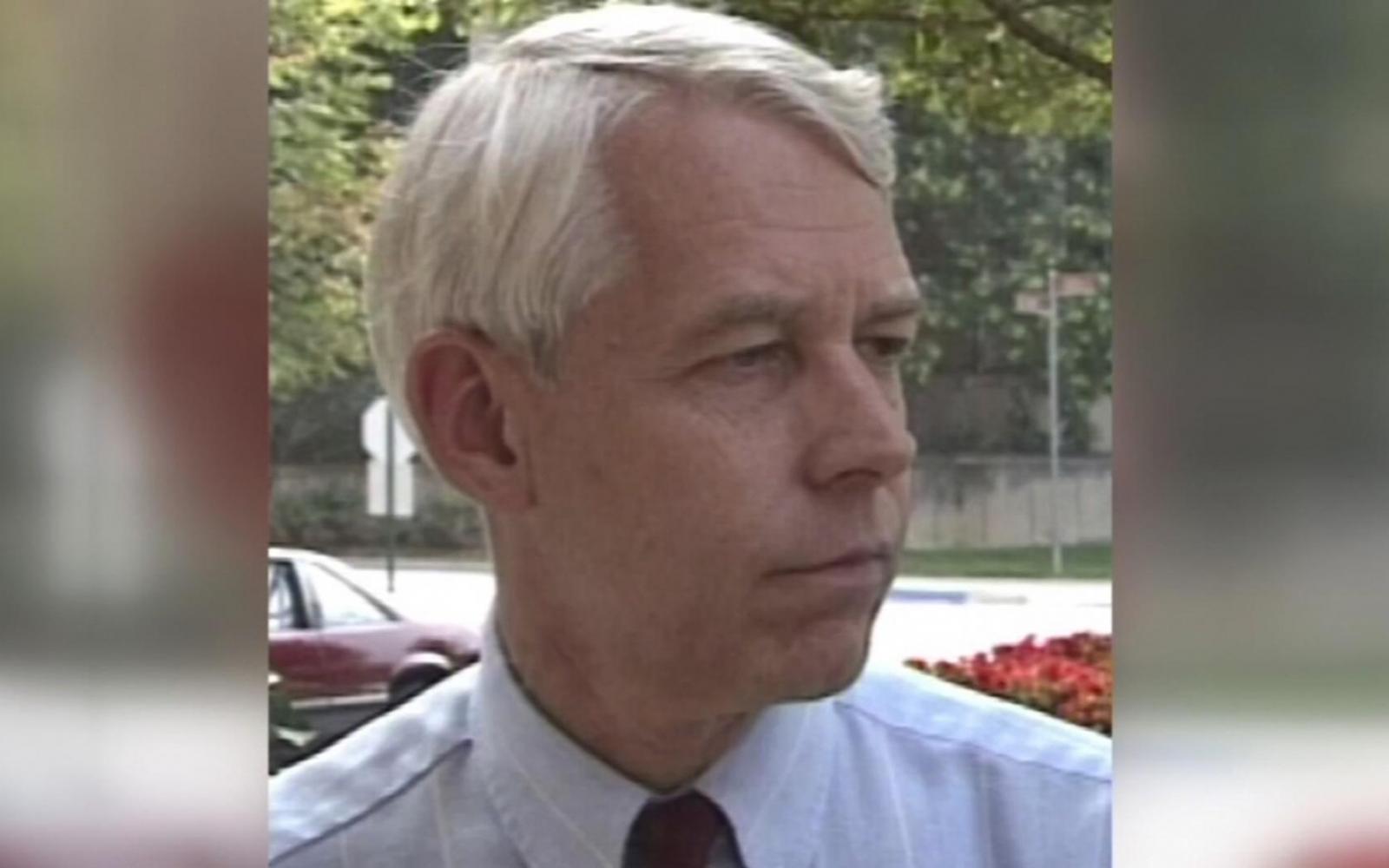 The figures were released Tuesday as part of the university’s federally required Clery report, an annual breakdown of campus crime statistics. They're tied to the year a crime is reported, however, rather than when it is alleged to have happened.

That means instances of sexual assault from Strauss’ tenure decades ago are instead reflected on the 2018 and 2019 reports.

The report also clarifies that several survivors have reported "recurring" abuse, and that each incident is counted separately.

"The university is sharing them now as part of its effort to keep the community fully aware and informed," said Katherine Lasher, vice president for institutional equity, in a statement. "The more information we have, the more we are able to understand and advance prevention of all forms of discrimination and harassment."

The Strauss case prompted university president Michael Drake to form a task force in hopes of avoiding similar cases both at Ohio State and at other large institutions. Moritz College of Law dean emeritus Alan Michaels will chair the panel, which includes members with expertise in addressing sexual assualt and violence.

Drake charged the group with reviewing instances of sexual abuse in higher education with a focus on cases that have come to light in the last 10 years. He expects the task force to establish plans for encouraging awareness and early reporting as well as ways to help survivors recover.

School officials Tuesday also released a batch of records tied to Strauss that were uncovered while clearing out an office during a recent move.

The Clery report arrives several months after a redacted investigation found at least 177 male patients were abused by Strauss during his tenure at the school, which spanned from 1978-1998. As part of Tuesday's release, school officials also shared a version of the investigation report with fewer redactions.

That review, conducted by outside law firm Perkins Coie and released in May, concluded that Ohio State failed to properly respond to evidence of abuse by Strauss for almost two decades.

"We find that University personnel had knowledge of Strauss' sexually abusive treatment of male student-patients as early as 1979, but that complaints and reports about Strauss' conduct were not elevated beyond the Athletics Department or Student Health until 1996," the Perkins Coie report read.

Outside investigators discovered that Strauss was eventually disciplined for multiple sexual abuse complaints in 1996. Despite that, he voluntarily retired two years later and received an "emeritus" honor that he maintained until his death. Ohio State’s Board of Trustees posthumously stripped Strauss of the emeritus honor in May, the first time the university has made such a move.

Lawyers argue that the number of men abused by Strauss actually top 300. More than half of that sum have already joined federal lawsuits against Ohio State, which is currently in mediation with accusers for a possible settlement.

A state working group in August found that the Ohio Medical Board also had credible evidence of sexual misconduct by Strauss but failed to inform law enforcement. A 1996 investigation into Strauss resulted in no discipline, despite determining the doctor had been “performing inappropriate genital exams on male students for years.”

Following the working group's report, Gov. Mike DeWine instructed the State Medical Board to review nearly 2,000 closed cases involving possible "sexual boundary" violations by doctors over the past 25 years, to see if other evidence of criminal misconduct was ignored.