Next Verzus Battle Will Be Kirk Franklin Vs Fred Hammond 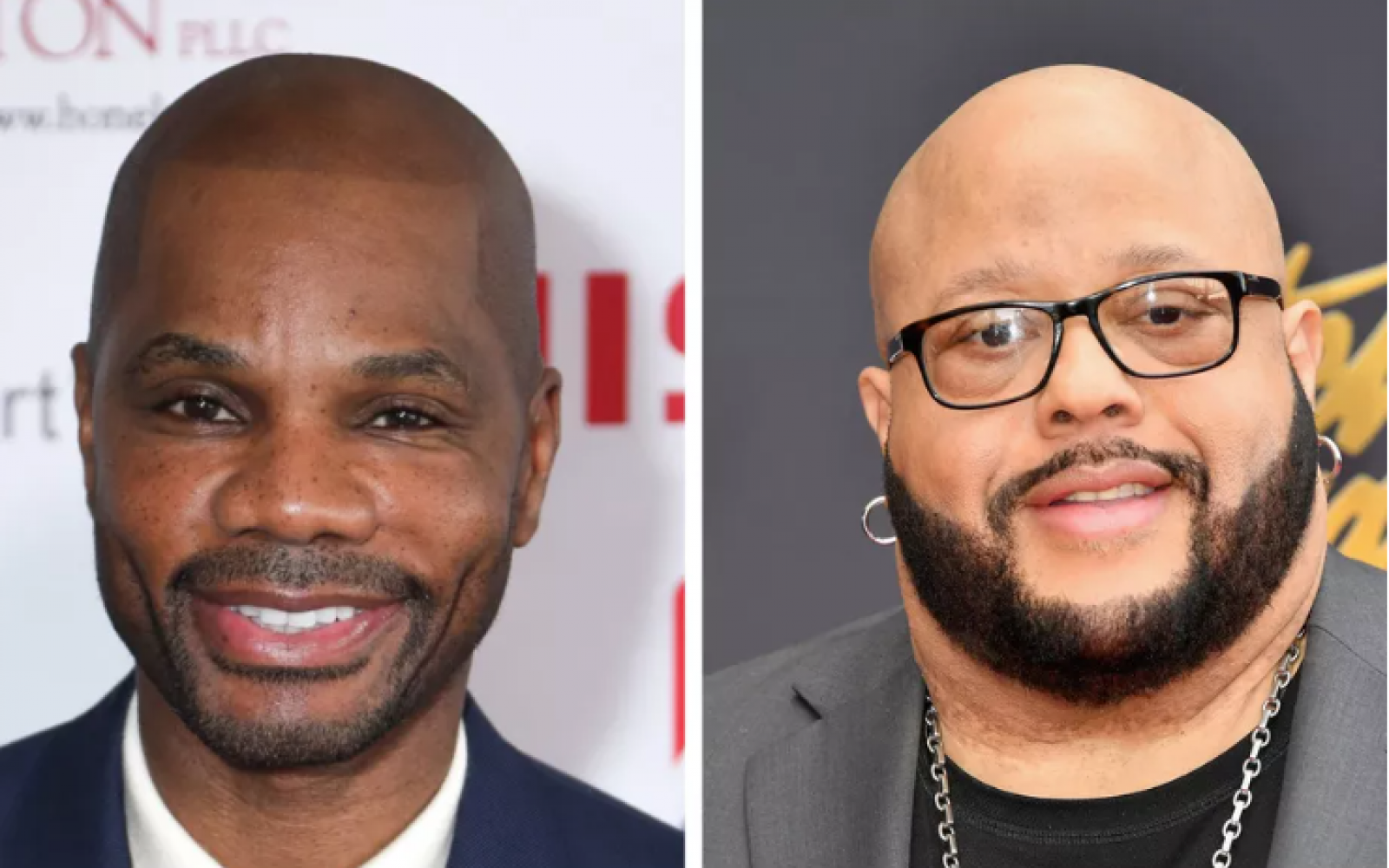 Swizz Beatz and Timbaland have announced the next contenders for their Verzuz series. Kirk Franklin is set to go up against Fred Hammond in what would be the first gospel edition of the Instagram Live battle to take place.

Franklin has many hits under his belt such as “I Smile,” “Stomp,” “Why We Sing,” “The Storm Is Over Now,” “Revolution” and “Silver and Gold.” He has won 16 Grammy awards.

Hammond has a few hits of his own as well. The Texas native has singles such as “No Weapon,” “You Are The Living Word,” “Jesus Be A Fence Around Me” and “We’re Blessed” in his catalogue. In 2007, he won a Grammy for Best Contemporary R&B Gospel Album.

Fans are already on social media expressing how excited they are about the battle. Twitter user @big_business_ tweeted, “Kirk Franklin and Fred Hammond bout to be next Verzuz battle??? It’s over if I see Kirk Franklin Milly Rock to Revolution on IG Live.”

“Not ppl saying Kirk Franklin will win, y’all better not sleep on the Bishop and Fred Hammond they both have some hits,” @BellaNaija tweeted.

Swizz Beatz and Timbaland are doubling down on preventing sound issues from happening again. Following the technical problems during Jagged Edge and 112’s battle, the Verzuz founders are enforcing a rule that the artists have to use the equipment that they’re being sent.

“Roland [Corporation] actually created a special system that they made for Verzuz for IG,” Swizz explained. “And it works. Like you look at Ludacris’ sound, it works. You can tell who’s using the setup and who’s not using the setup. It’s only a couple plugs that’s gon’ change ya life. 112 was using it. I don’t think Jagged Edge was using it.”

“We’re gonna make that an enforceable rule,” he continued. “You cannot do Verzuz unless you use the technology that we’re sending you because we’re sending it to you for a reason.”

Join Kirk Franklin, Fred Hammond and Bishop T.D. Jakes for this Sunday’s special edition of VERZUZ - THE HEALING 🙏🏽 Everyone needs a hug 🙏🏽 @kirkfranklin @bishopjakes @realfredh @timbaland this one will be special 🙏🏽 Live on @verzuztv 🎶 by @keedronbryant ⏰ Sunday 5PM EST