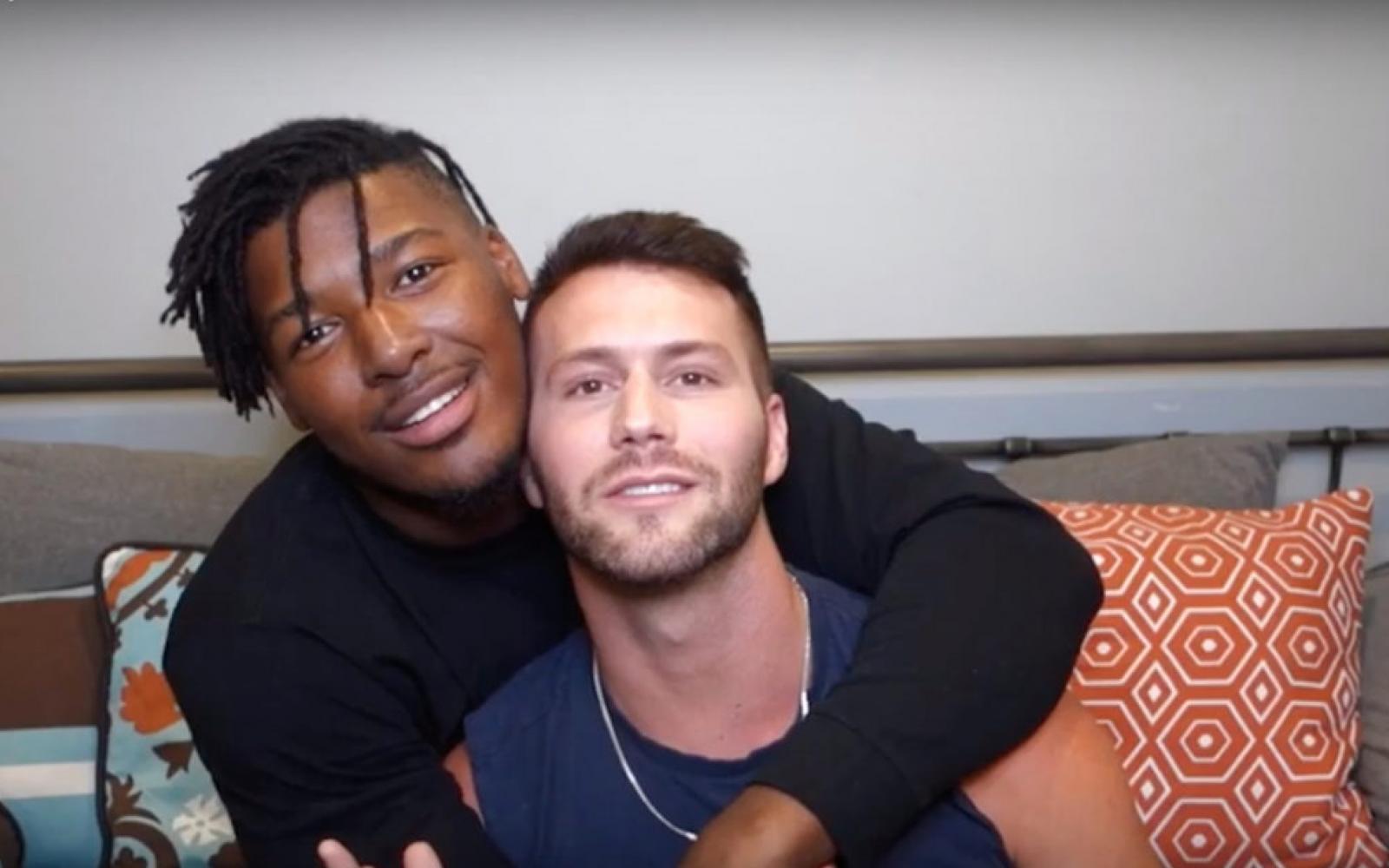 Ryan Russell has played in the NFL for three seasons, but when he suits up and takes the field for his next gameday he will be the first man to play in a regular season game who identifies as bisexual.

Russell, currently a free agent, was drafted by the Cowboys in 2015 after playing college football at Purdue. He played one year at the Cowboys and then two years at the Tampa Bay Buccaneers, but no one knew who the defensive end really was.

Russell told ESPN that he hid his sexual identity during the first three years of his career. He said he had a fear that it could be the end of his career if he was honest about being bisexual.

"I rationalized my fear because it was easy to convince myself that hiding who I was made the most sense. The competition is so stiff to stay in the league, that any small mark can lead a front office to choose another guy for your job," Russell told ESPN's Kevin Arnovitz.

After sitting out the 2018 season due to an injury, Russell said he wants to live honestly and that means being honest with his teammates.

"Today, I have two goals: returning to the NFL, and living my life openly," he said. "Those two objectives shouldn't be in conflict. But judging from the fact that there isn't a single openly LGBTQ player in the NFL, NBA, Major League Baseball or the NHL, brings me pause. I want to change that."

Other professional athletes have also publicly announced their sexual orientation in recent years. Many waited until they had retired.

Michael Sam was the SEC defensive player of the year for Missouri in 2014, when he announced he was gay prior to the NFL draft.

He was then taken by the St. Louis Rams in the 7th round, but only played in a preseason game.
He is now playing in the Canadian Football League for the Montreal Alouettes.

In the NBA, center Jason Collins announced he was gay in 2013 after 12 seasons in the league. He is believed to be the first person in any major US sport to do so.

Russell said he has been working out with the San Francisco 49ers and is continuing to find a spot in the league.

"In nobody's worlds should being careful mean not being yourself. The career you choose shouldn't dictate the parts of yourself that you embrace." 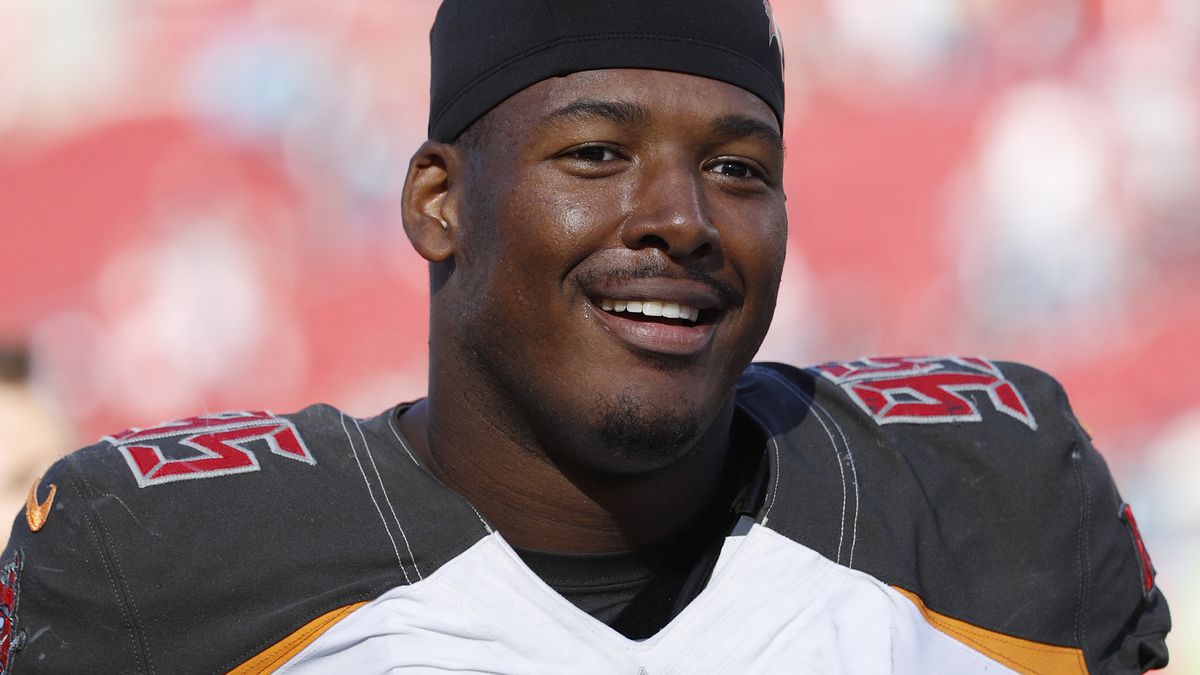