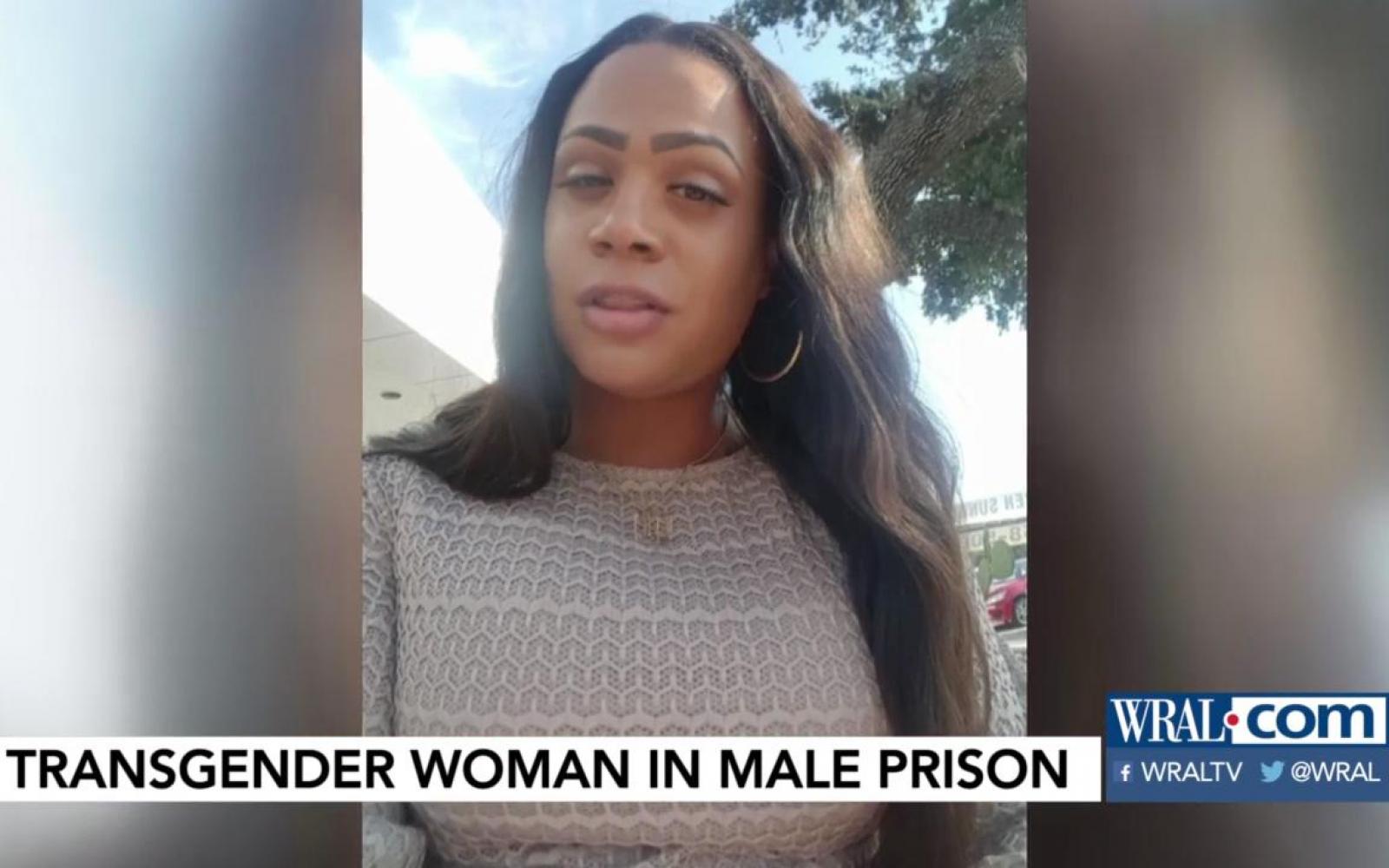 A transgender inmate will now be moved to a women's facility.

"She's really feeling good that we finally have a plan in place and a deadline for her to be transferred," said Molly Rivera, spokesperson for the ACLU of North Carolina.

The Department of Public Safety announced late Friday that Kanautica Zayre-Brown would be transferred this summer.

"Kanautica has always been clear that she's willing to serve her time but she's a human being and she should be treated with dignity," said Rivera. "They need to ensure her safety."

Zayre-Brown went to prison in 2017 as a habitual felon. She's been convicted of insurance fraud and obtaining property by false pretenses.

Since then she's been held in a men's facility--first in Harnett County and then she was moved to one in Warren County for her safety.

"She has very high security around her," Rivera said. "She has a guard with her at all times and she's only allowed outside for a couple of hours a day. It's segregated."

Zayre-Brown was born Kevin Chestnut- the name is still listed under her DPS profile but she has had sex reassignment surgery.

The ACLU took her on as a client in the spring and first sent a letter to the Department of Public Safety about their concerns in March. Rallies continued once the April deadline passed for a decision.

"We're really glad to be able to help her," Rivera said. "She's not alone. We know there are other people who are also transgender being held in inappropriate facilities and that's not just in North Carolina: this is country wide."

Rivera said Zayre-Brown has been able to persevere because of the community's help.

DPS said Zayre-Brown will be moved no later than August 22.