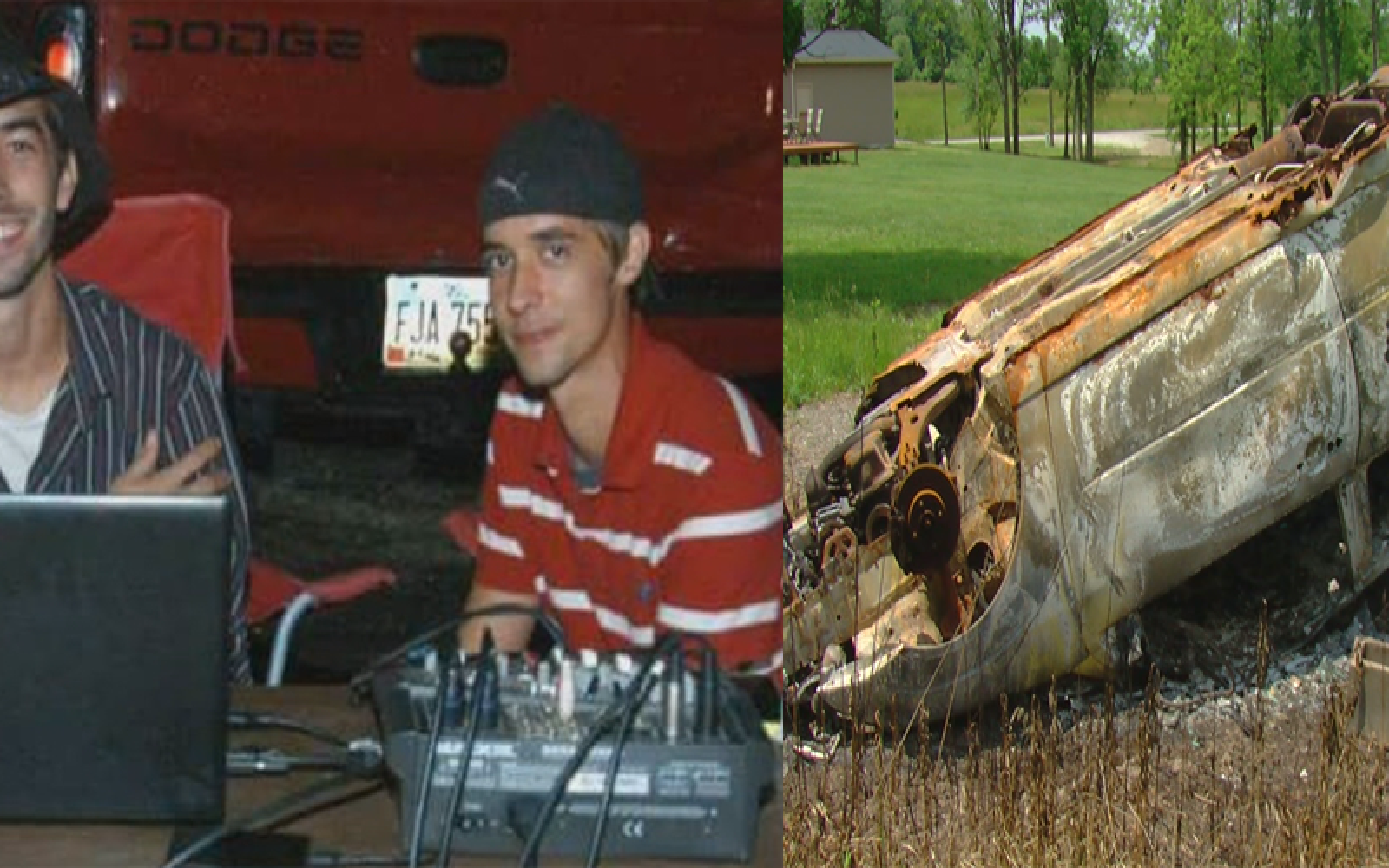 A gay couple living in Ohio say they're being targeted by their neighbors and they now fear for their lives.

The Brown County Sheriff say they are taking the situation near seriously. Newstation Local 12 met Nathan Paris at his property in Brown County, he found his car flipped on its roof and torched.

Paris and his partner had moved to the two-acre parcel in 2012. They converted a shipping container into a tiny home and lived there for two years without incident.

"We shouldn't have to go through this kind of stuff,” Paris said. “We're not bothering nobody. We're keeping to ourselves. We don't harass anyone. We don't bother anyone. We're just ourselves. That's all we are."

They moved away until February when they decided to move back. That's when they say the dispute began with someone in the neighborhood. It played out in verbal sparring across a creek.

"He was saying 'fag,'” recounted Paris. “I said, ‘Yeah I'm a fag. You got a problem with it?’ And he just kept going and calling me 'fag' and 'gay' and 'queer.' That was the conversation at that point."

Shortly thereafter, Paris says he came to the property to find his car upside down. He called the sheriff. In a sheriff’s report, the man denied turning over the car but did say he had a problem with the fact that Paris and his partner had no septic and he could see their junk on the property. Then this last Saturday, Paris says the man began shooting at him and his partner.

"We heard the bullets going by our head,” said Paris. “It was terrifying. We didn't know what to do. We jumped down on the ground. We were hiding. We called the police as soon as it happened."

The sheriff came out, took a report, then was called out hours later for more shots fired. This time, the man was arrested for drunk driving. The chief deputy sheriff for Brown County says the man denies ever using derogatory language toward the couple. While neighborhood disputes are fairly common, he says he has to take them seriously.

"Hopefully it ends with the neighbors learning how to get along with each other,” said Chief Deputy Chris Hodges. “If it doesn't and continues to escalate, it's going to end up with some getting criminally charged or possibly incarcerated."

Reporters were there as Paris told his partner about the burned car.

No charges have been filed specific to this neighborhood dispute. Paris says he's not going to be intimidated. He does not want to sell his property and move away. 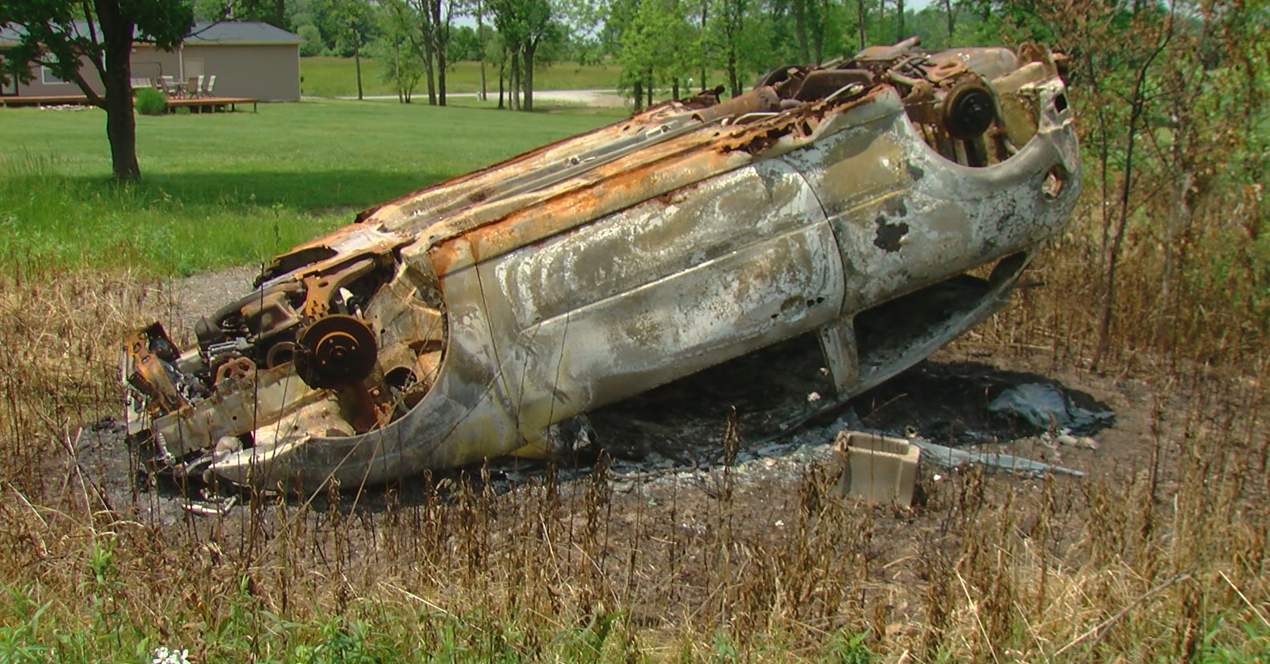 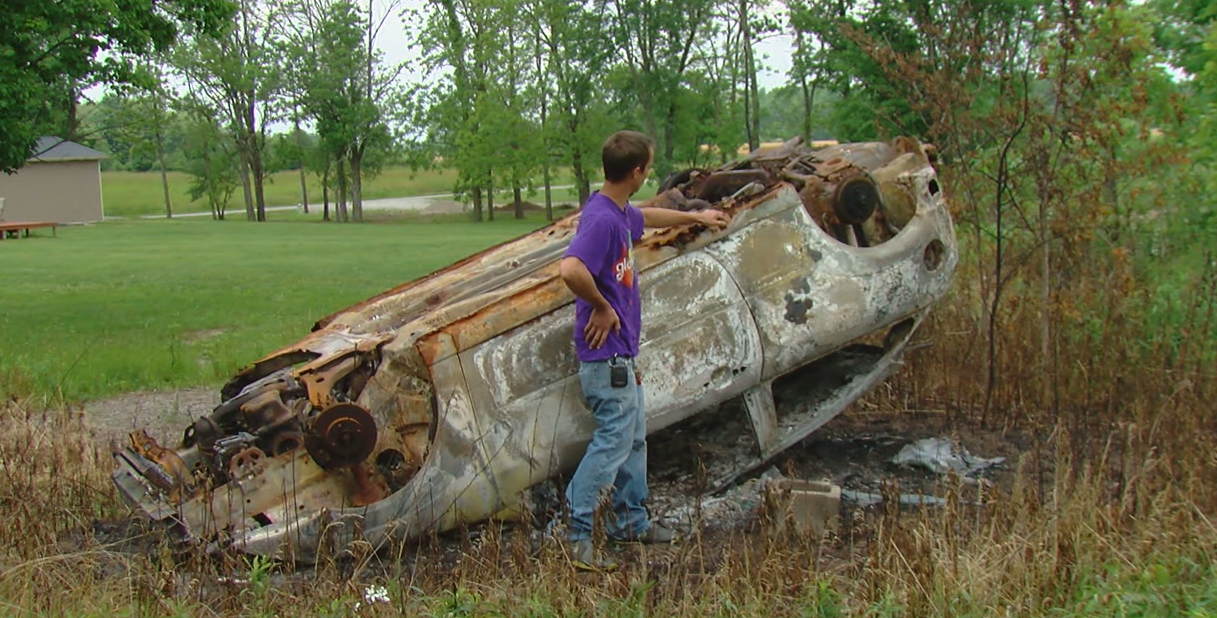