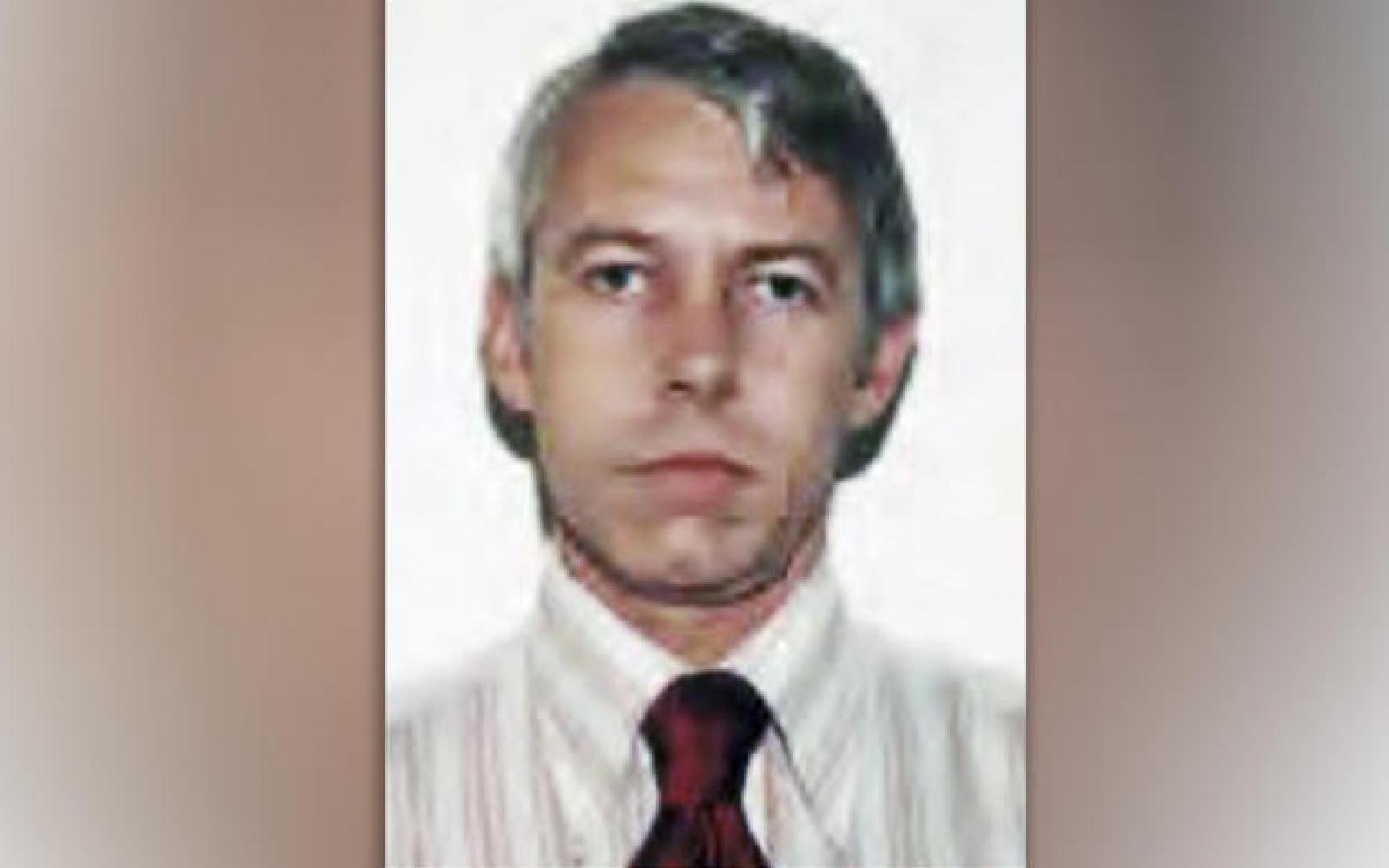 An investigation has determined that Ohio State University officials ignored nearly two decades of accusations of sexual abuse against a long-time university doctor, according to an independent report released Friday by the university.

Dr. Richard Strauss, an Ohio State team doctor and sports medicine researcher, is accused of sexually abusing at least 177 men over an 18-year period from 1979 to 1997, nearly his entire time at Ohio State, according to the report.

Strauss killed himself in 2005 at age 67, seven years after retiring from the university.

The accusations of abuse involved athletes from at least 16 sports including wrestling, hockey and swimming, and included Strauss' work at the student health center and an off-campus clinic that he founded late in his tenure, according to the report.

"As early as 1979, personnel in the University's Sports Medicine program and Athletics Department were aware that Strauss was conducting genital examinations on male athletes that were unusually prolonged," the report said. "Despite the persistence, seriousness, and regularity of such complaints, no meaningful action was taken by the University until January 1996."

Other complaints against Strauss allege that he fondled male students to the point of sexual arousal and showered alongside male students at the campus athletics facility.

The university removed Strauss as a school physician in 1996 after a flurry of student complaints, and reported his actions to the State Medical Board of Ohio. However the school allowed Strauss to retain his tenured faculty position while he operated an off-campus clinic, where the report says he continued to abuse students.

The university also failed to report Strauss’ conduct to law enforcement, and allowed Strauss to voluntarily retire in 1998 with emeritus status, the report said.

In 2018 school officials retained the law firm of Perkins Coie LLP to conduct an independent investigation that ultimately involved interviews with more than 200 former students and university staff, including more than 100 former students who reported firsthand accounts of sexual misconduct committed by Strauss.

Strauss' accusers allege that more than 20 school officials and staff members were aware of complaints against Strauss during his employment with the university.

"The findings are shocking and painful to comprehend," Ohio State President Michael Drake said Friday in a letter to students and faculty. "Our institution’s fundamental failure at the time to prevent this abuse was unacceptable."

Drake said the university has implemented a series of safeguards against sexual misconduct in the 20 years since Strauss retired and the school is covering the cost of professionally certified counseling for those who were affected by Strauss.

The school has also begun the process of revoking the faculty emeritus status that Straus received in 1998, Drake said.