Once Again The Emmy's Ignore The Trans Cast Of Pose 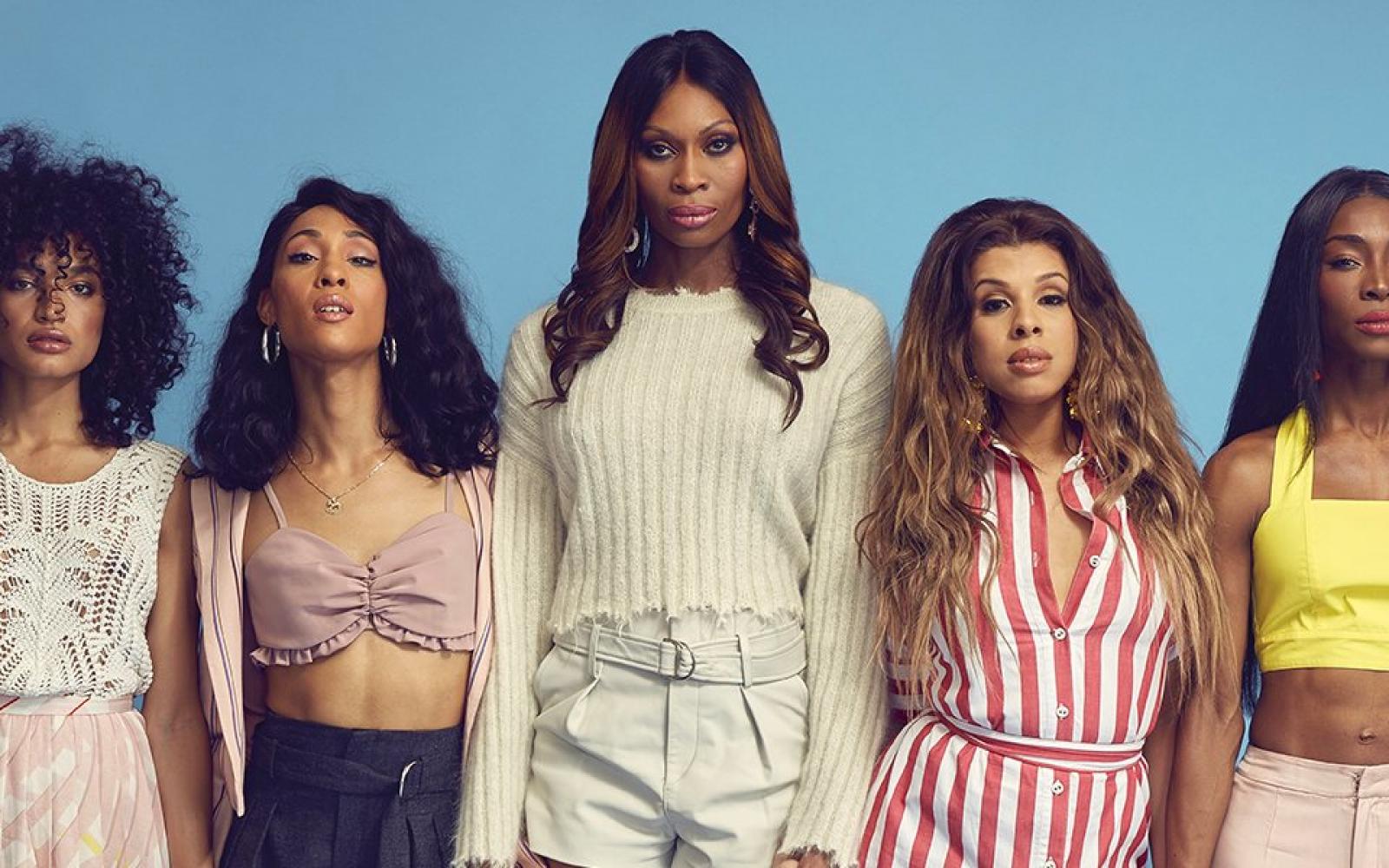 In the words of Adele "What the f*ck does she have to do to win a grammy?"  Well we want to know what the f*ck MJ Rodriguez, Angelica Ross, Indya Moore and Dominique Jackson have to do to get some respect around here and an earn an Emmy nomination?

Ross, Jackson, Rodriguez and Moore, all of whom make up Pose's brilliant trans cast, were snubbed in the 2020 Emmy nominations, making Billy Porter the only cast member to be nominated for the series. Porter won the 2019 award, making him the first openly gay Black man to be nominated and win an acting category at the Primetime Emmys.

The snub reflects an age-old problem with Hollywood awards shows, following campaigns like #OscarsSoWhite that highlight a noticeable absence of Black actors and actors of color across many categories. For Pose at this year's Emmys, the disparity lies in a lack of trans representation for a show that centers around the stories of trans individuals.

Speaking through tears, Angelica Ross explained that she isn’t upset about missing out on an Emmy, but is just ”so tired” of seeing transgender stars overlooked by society.

”I want you to know from the jump that these tears are not about an award or a nomination,” she said.

”Ultimately, I need y’all to understand that I’m so tired – those of you who know me know I’m not just working on screen or behind screen but I’m working around the clock to get our society to value trans lives and Black trans lives.

”I feel what I feel because I feel there is nothing we can do.”

Moore, Ross, Jackson and Rodriguez were not the only trans actors snubbed from this year's Emmys. Hunter Schafer, one of the stars of HBO's Euphoria, is also noticeably absent from the nominations list while Zendaya, who also stars in the show, was nominated for Outstanding Lead Actress in a Drama.