Once You Go Black? Jeffree Star Posts Another Mystery Man To His Instagram 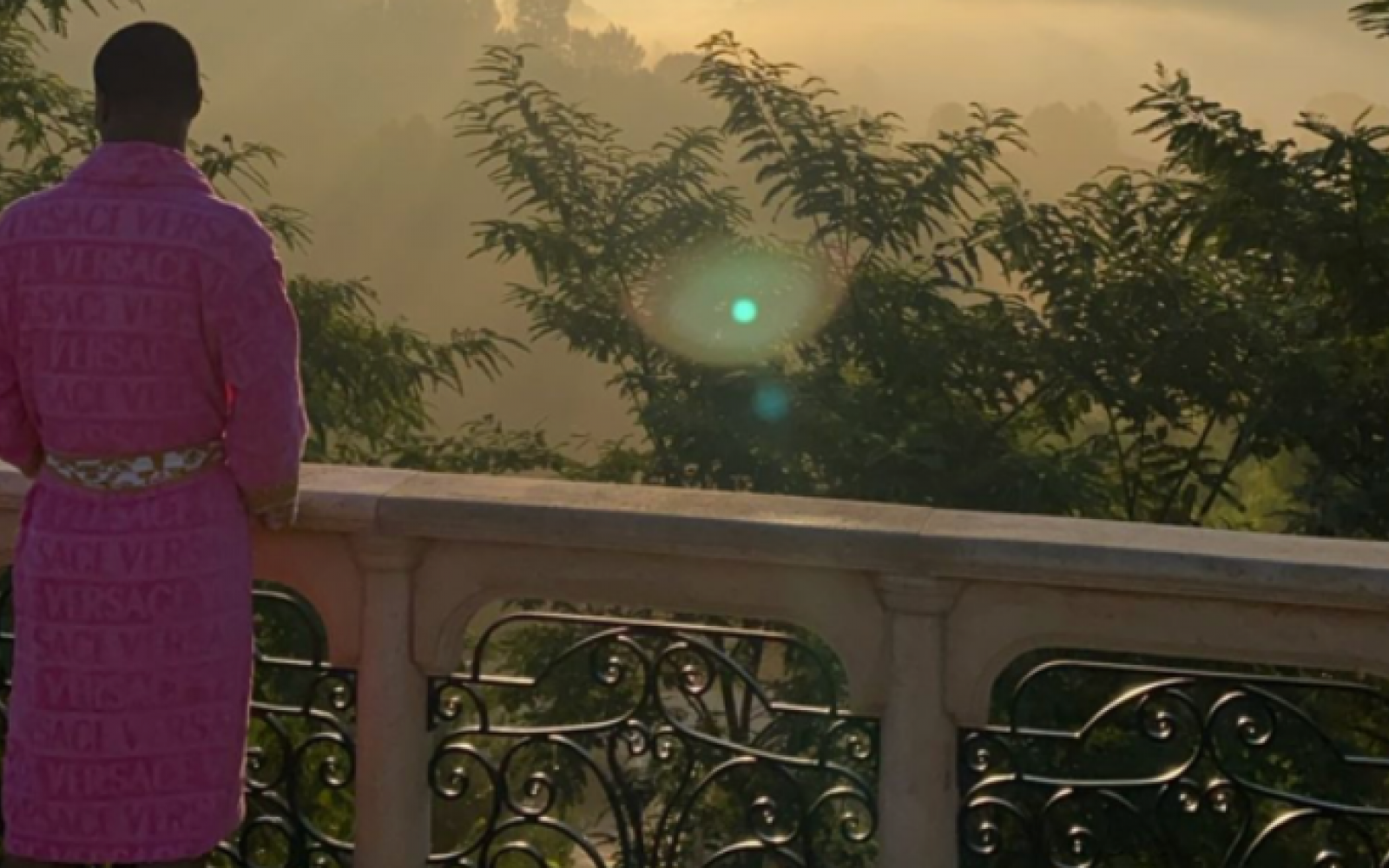 Serial racist Jeffree Star is still on his "I'm not racist I like black d*ck" tour as he has posted another black man to his insta.

Jeffree posted a video on his Youtube channel after his breakup with Andre and mentioned that he is never dating again. So who is this new guy on his social media stories then?

effree mentioned in this video that he is not dating Andre anymore. Though he referred to some of the fake accounts spreading false news about him. But what Jeffree didn’t do is elaborate on his initial clickbait-ish title ‘I’m not dating again‘ and the recent robbery drama.

And as per Jeffree’s Youtube video title, he was finally putting a stop to dating. But then yesterday morning, he shared a screenshot from his balcony.