Oped: Why I Let Love Win And Dated Someone With HIV 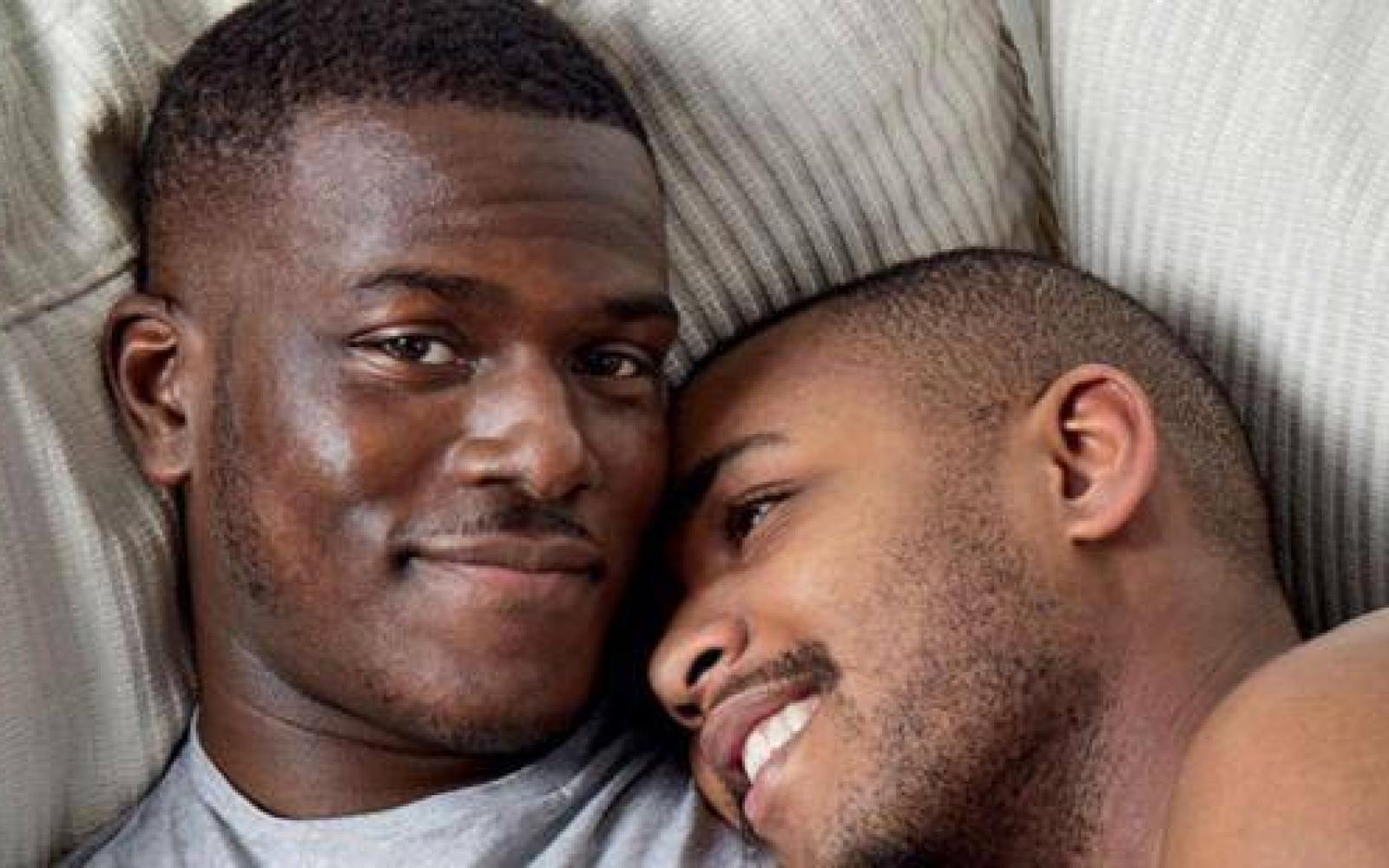 Picture this: You’re on your fourth, maybe fifth, date with someone you think is phenomenal.

You’ve noticed some of the finer details and complexities about this person, and you can really see the potential for some kind of future with the man sitting opposite you.

It’s in the way you catch him staring at you as you look up from your glass of wine. It’s in the way he smiles at you endearingly as you struggle with your chopsticks.

And, when you make a joke that isn’t funny, he laughs anyway, showing you his one crooked tooth.

After he kisses you, he asks you if you’d like to stay the night with him. No-brainer.

When he puts his arm around you and you walk toward his place in Hackney, something leaves his lips that shocks you deeply and instills in you a sense of fear: “I’m HIV positive.”

I can still remember the sound of the words rolling off his tongue. He spoke so confidently, like he had done it before.

I felt resolved in that moment. I had immediately decided I would spend the night — strictly cuddles only — then cut my losses and hope someone just as great came along.

I was new to the gay scene, having only come out to my parents the weekend before. Back then, I saw HIV as a death sentence, a disease that stripped a person of his identity. But, I couldn’t have been more wrong.

I visited his doctor and armed myself with all the knowledge I would need to make this work. For me, this changed the face of HIV, and I hope this does the same for you.

Approximately one in eight gay men in London are living with HIV. Statistically speaking, you’re more likely to contract HIV from a sexual partner you meet on a night out than a partner who knows he’s HIV positive and is on treatment.

I debated for over a month if being with this man was a risk I was willing to take. The more I learned and the more I contemplated, I came to the conclusion there was virtually no risk at all.

The HIV partner study (the study that changed the way I view HIV) studied 767 couples who had differing HIV statuses.

The HIV positive partner had to be reacting well to his medication, and the negative partner was not allowed to take any post-exposure or pre-exposure medication. Couples also had “to be having sex without condoms at least some of the time.”

The study concluded that in an estimated 16,400 occasions of sex in gay men, not a single HIV transmission was reported.

So, what was the big deal?

I realized my apprehension didn’t stem from his HIV status; it stemmed from the way HIV was —and still is — misrepresented.

Even after having met with his doctor and researching the topic in every corner of the Internet, I continued struggling with accepting it.

He was patient. He was so patient that now, as we’re approaching our six-month mark, it feels like we’ve only been together for half of that time.

I spent the first three months of our relationship slamming on the breaks and dodging the reality I would eventually have to fully commit or cut him loose.

And then, one day, it hit me like a ton of bricks: I wasn’t the one living with HIV.

I’ve realized I easily could have thrown away one of the best things in my life because of a socially-constructed, outdated stigma.

I’m writing this article anonymously to hide his identity, not my own.

I’m proud to be with someone who has HIV. It adds something to our relationship I can’t describe. But, unfortunately, including his name in this article would subject him to the unwarranted stigma surrounding HIV.

So, until that stigma is lifted, his status is no one’s business.

If you take simple precautions, HIV does not spread the way it previously did.

Some industry professionals believe we’re only 10 years away from a cure, and the current HIV medication available to us keeps HIV undetectable in the bloodstream.

With proper education, everyone could see HIV for what it really is: a sh*tty, yet manageable, condition that doesn’t define a person or his future.