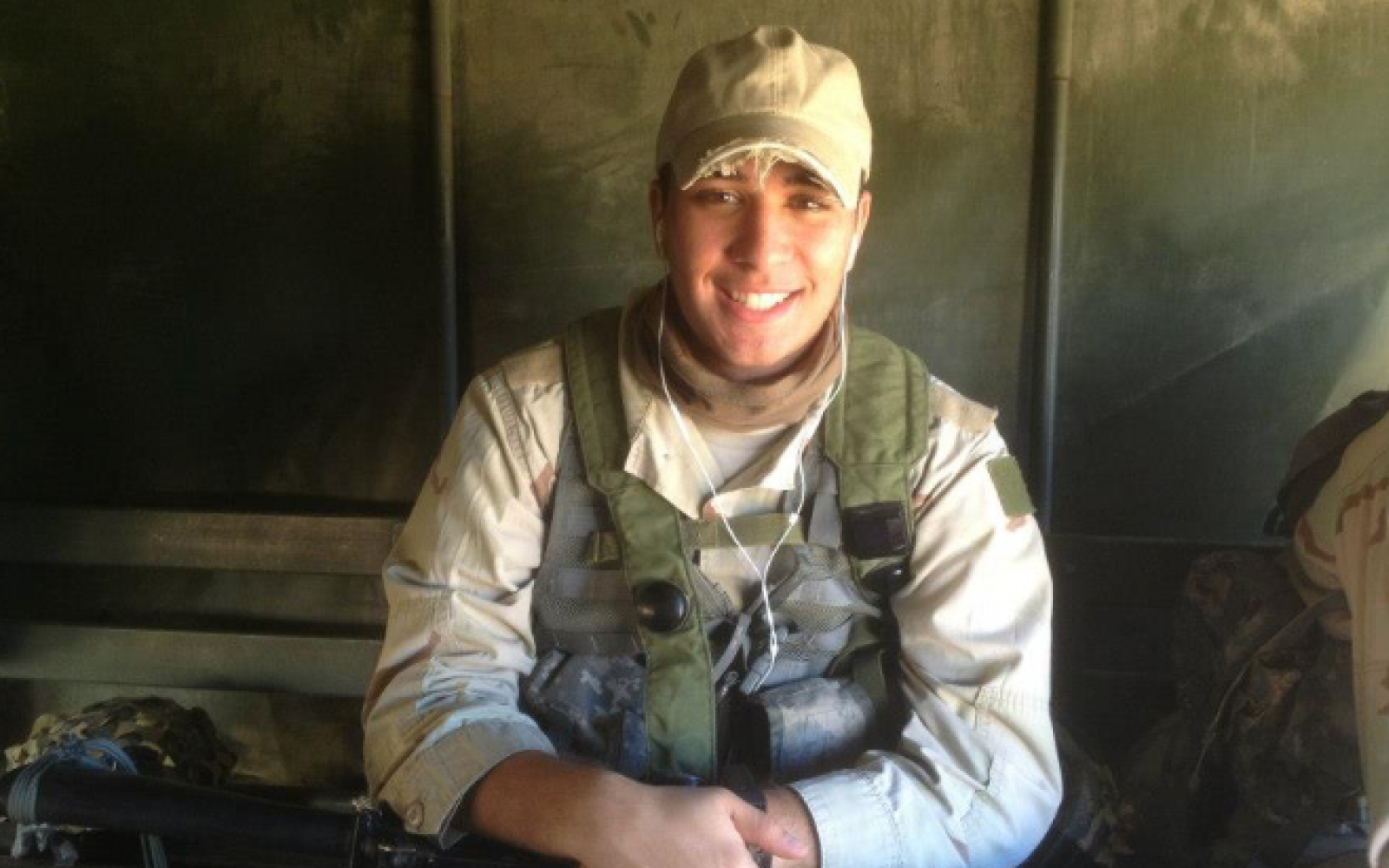 An army veteran is sharing his experiences about being openly gay in the era that immediately followed the repeal of Don't Ask Don't Tell.  In his opinion peice for the New York Times, Necko Fanning lays out how he was mistreated during his time serving in the army and the emotional toll it took on him as a gay male.

On coming out he writes:

On Sept. 20, 2011, “don’t ask, don’t tell” was repealed, and I immediately stopped concealing my sexuality. I openly used the word “boyfriend” when describing my partner, never worrying that any of my superiors or classmates cared. I was surrounded by driven women and men focused on their careers and on forging close relationships with their peers.

Receiving Death Threats:
The second week after I arrived at Fort Drum, N.Y. — my first and only duty station with the Army — I found death threats slipped under the door of my barracks room. I noticed the colors first. Pink, blue and yellow; strangely happy colors at odds with the words written on them. Some were simple: slurs and epithets written in thick black Sharpie, pressed so hard into the paper that it bled through. “Faggot” and “queer fag,” the notes read. A couple were more elaborate: detailed descriptions of what might happen to me if I was caught alone, and proclamations about the wrongness of gays in the military.

Getting Help and Finding Support:
After a few months at Fort Drum, I discovered a group that convened for secret support meetings.During these meetings I always talked about my anxiety over not knowing who had written those sticky notes and if they were standing next to me in formation or would be the person I sat beside, alone, on my next 24-hour shift.

Aftermath
I left the Army in December 2014, but I still feel as if I am coming to terms with my identity. There are moments when it feels wrong to claim my status as a veteran; as if being gay made me less of a soldier and somehow invalidated my service. These moments of vulnerability bring me back to when one of my superiors told me not to bring a date to the military ball; to when I found “Fag” spelled out in the snow on my windshield with urine; to all the times I avoided those who showed me compassion, for fear that it was a trick and that they had been the one to slip the notes beneath my door.

I don’t know if these feelings will ever go away.

You can read the full article here: https://www.nytimes.com/2019/04/10/magazine/lgbt-military-army.html