Over 50% Of LGBTQ Youths Struggle With Eating Disorders, Survey Finds 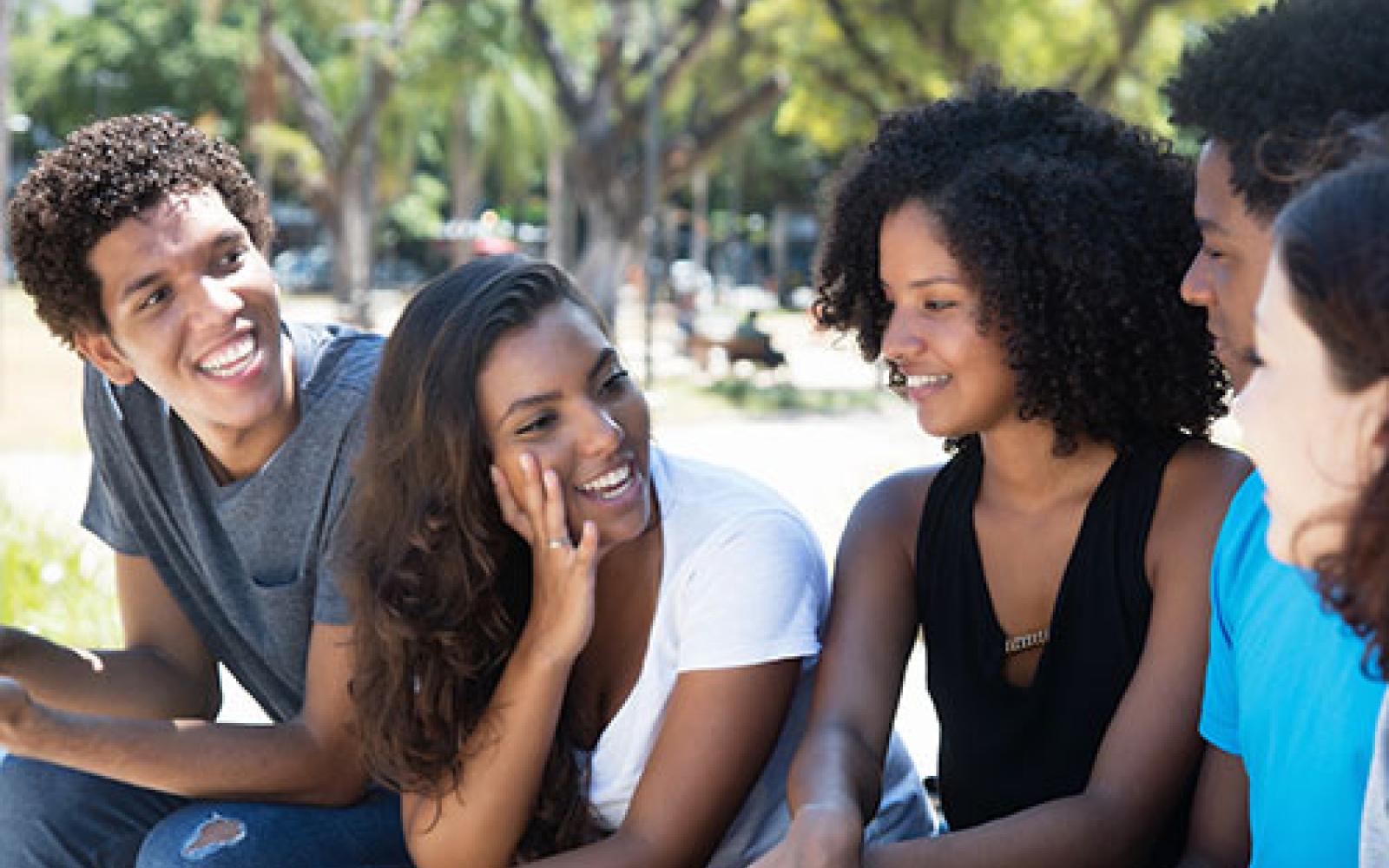 More than half of lesbian, gay, bisexual, transgender and queer young people between the ages of 13 and 24 have been diagnosed with an eating disorder at some point in their life, according to a new report by the National Eating Disorder Association (NEDA), Reasons Eating Disorder Center and The Trevor Project, a national LGBTQ suicide prevention organization.

The report's findings are based on an online survey of 1,034 young people who self-identity as LGBTQ and reside in the U.S.

“We were stunned by these results,” Trevor Project CEO Amit Paley said in a statement, adding that the report's "alarming" findings "highlight the need for further research to improve the lives of LGBTQ young people in this country."

Fasting, skipping meals and eating very little food were the most common habits of disordered eating​ among the respondents. Overall, anorexia was the most common disorder, the report found.

"The unique stressors that LGBTQ-identified people experience, such as coming out and harassment in schools or the workplace, can impact levels of anxiety, depression, low self-esteem, and unhealthy coping mechanisms such as substance abuse," Paley stated in the report. "All of these can be contributing factors in the development of an eating disorder and are common co-occurring conditions."

Research on young people and eating disorders is scarce, but according to NEDA, young people — regardless of gender identity or sexual orientation — are more likely to practice avoidant and restrictive food intake. NEDA notes at least 30 million people of all ages, gender identities and sexual orientations suffer from an eating disorder in the U.S.

Troy Roness, a representative for NEDA and an openly gay man who has struggled with body dysmorphia and anorexia, told NBC News the survey's findings are in line with other statistics he has seen.

"Unfortunately, it's not surprising," Roness said. "It mirrors all the other studies in terms of the significant correlation between individuals in the LGBTQ community and eating disorders."

Roness said that for him, his eating disorder was exacerbated by struggles with reconciling his sexual orientation with his Christian faith. He echoed Paley's comments about stressors in the LGBTQ-identified experience like discrimination and negative messages contributing to the high rates of eating disorders and other mental health struggles.

"Whether it's your faith or your family or society in general, it comes down to self worth and the perception of value," he said. "Many in the LGBTQ community don't realize or don't know that they are valued and are subjected to messages that say otherwise."

Roness added that one thing that would help LGBTQ youth struggling with eating disorders is to make it safer for them to openly talk about it and come forward with their problem. He said eating disorders on the whole need to be taken more seriously.

"The numbers don't lie," Roness said. "If this were cancer or something else, it would be dealt with strongly, and the same needs to be done here."

LGBTQ youth struggling with an eating disorder or with their mental health can call the Trevor Project at 866-488-7386, or text NEDA to 741741