Paris Is Burning To Be Released With Never Before Seen Footage 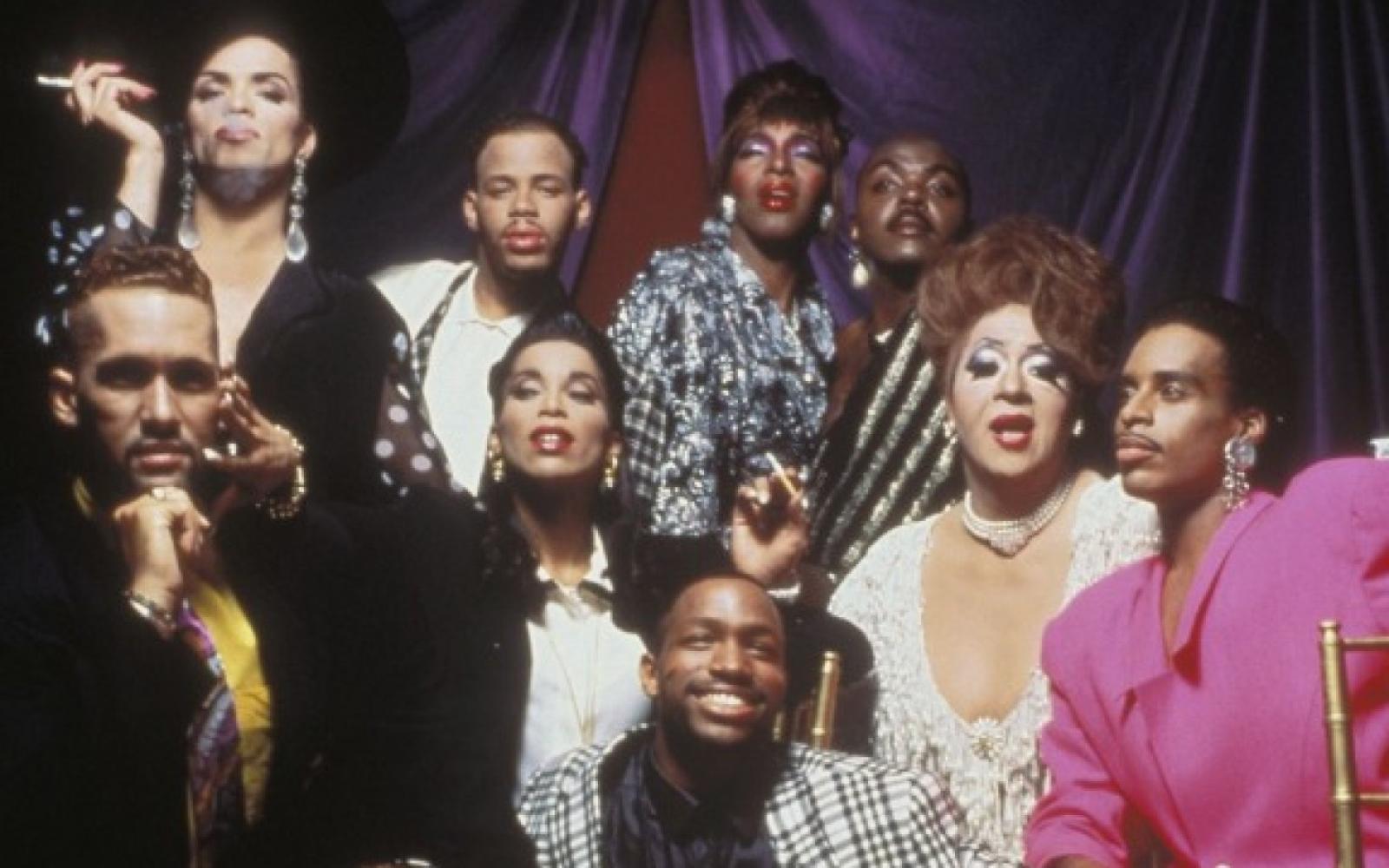 Originally released in 1990, Paris Is Burning is a cult classic synonymous with the drag ball scene, and forever cemented in queer herstory. Now, the Criterion Collection has announced it will be re-releasing the film in February next year, with an hour of never-before-seen footage, audio commentary, and a conversation between the film’s director Jennie Livingston, filmmaker Thomas Allen Harris, and ball community members Sol Pendavis and Freddie Pendavis, who both featured in the original film.

Earlier this year, Livingston introduced a 2K digital restoration of the documentary, which was filmed over a seven-year period. The film captured the behind-the-scenes of Harlem’s ball scene, following the community of black and Latinx drag queens as they navigated competitive balls, poverty, and transphobia.

Paris Is Burning is responsible for preserving the reputation of legendary ball stars, Willi Ninja, Pepper LaBeija, Octavia St. Laurent, and Venus Xtravaganza. It’s arguably through interviews and raw footage with these queens that specific slang and signals of the ball movement filtered into popular culture, which have since become part of a wider discussion on the co-opting of queer and drag culture by the masses as part of more mainstream pop culture.

With shows like FX’s Pose and Rupaul’s Drag Race bringing more personal, nuanced stories from the community into the spotlight, Paris Is Burning is essential viewing.

Watch the trailer to the original below.