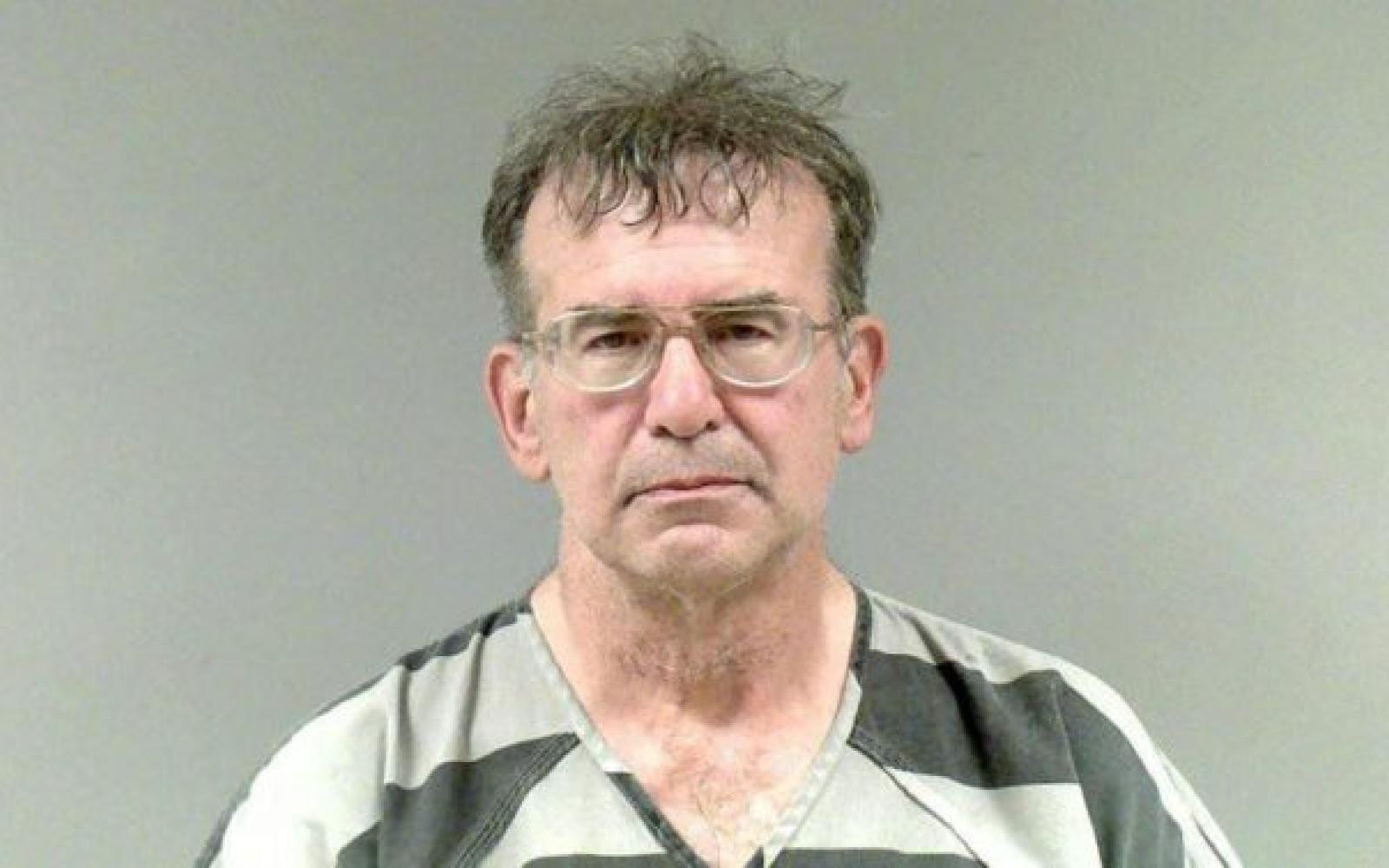 A Conneaut Councilman is behind bars for more than two dozen charges of sexual misconduct.

Phillip Garcia, 63, was arrested and taken to the Ashtabula County Jail on Tuesday, according to employees at the sheriff's office.

Court documents revealed that Garcia is being held on 26 felony charges.

The 26-count indictment includes five counts of rape, four counts of corruption of a minor and two counts of sexual conduct with a minor. He was also indicted on 15 felony counts of compelling prostitution.

Garcia, 63, the councilman for Ward 2 in Conneaut, serves as a member on the Parks and Recreation committee, Economic Development Committee and Public Service Department/Cemeteries committee.

Ashtabula County Sheriff Bill Johnson said they've been investigating Garcia for two to three months. They launched the investigation into Garcia, who owns Phil's Catering after an employee came forward in June.

The charges relate to five juveniles between the age of 13 and 17, according to the release.  The alleged sexual assaults took place between 1997 and 2005.

Four of the alleged victims were employees of Garcia's catering business.

"We do have concerns that there could be additional victims who have not yet been identified, and we urge anyone with information pertinent to the investigation to come forward," said Attorney General DeWine.

Mr. Garcia has been unfairly and unjustly targeted because he is a homosexual by overzealous law enforcement who have mischaracterized his actions from over twenty years ago. This indictment is an extreme example of police and prosecutors grossly overcharging a person based on their sexual orientation in attempt to gain media headlines.

Phil Garcia has been an upstanding member of the Conneaut community for over sixty years. He has devoted his life to serving others through his catering business and acting as a referee in the local school athletic departments. The unfathomable and utterly false allegations raised by a few individuals for personal gain have caused irreparable harm to Mr. Garcia’s good name and character. Mr. Garcia intends to fight these charges zealously and looks forward to his day in Court where the actual truth will be disclosed.

The City of Conneaut released this statement:

On behalf of the residents, employees and elected officials of the City of Conneaut, we are stunned and shocked by the indictment returned yesterday against Ward 2 Council Member Phil Garcia on multiple counts of sex offenses, some involving minors.   Conneaut is a good community and a good place to work and raise a family, and any act of sexual abuse is not tolerated.

The City condemns any act of sexual abuse against anyone at any time, particularly minors. We are deeply concerned for the victims of sexual abuse and that their rights, as well as the rights of those who are accused, are protected.  These indictments are only the beginning of a lengthy legal procedure our country has steadfastly followed for more than two hundred years, and further public comment is not appropriate until such time as this matter is resolved according to the law.

Garcia is scheduled to appear at an arraignment hearing at 2 p.m. Thursday at the Ashtabula County Sheriff's Office.