Patti Labelle and Gladys Knight Up Next In Newest Verzuz Battle 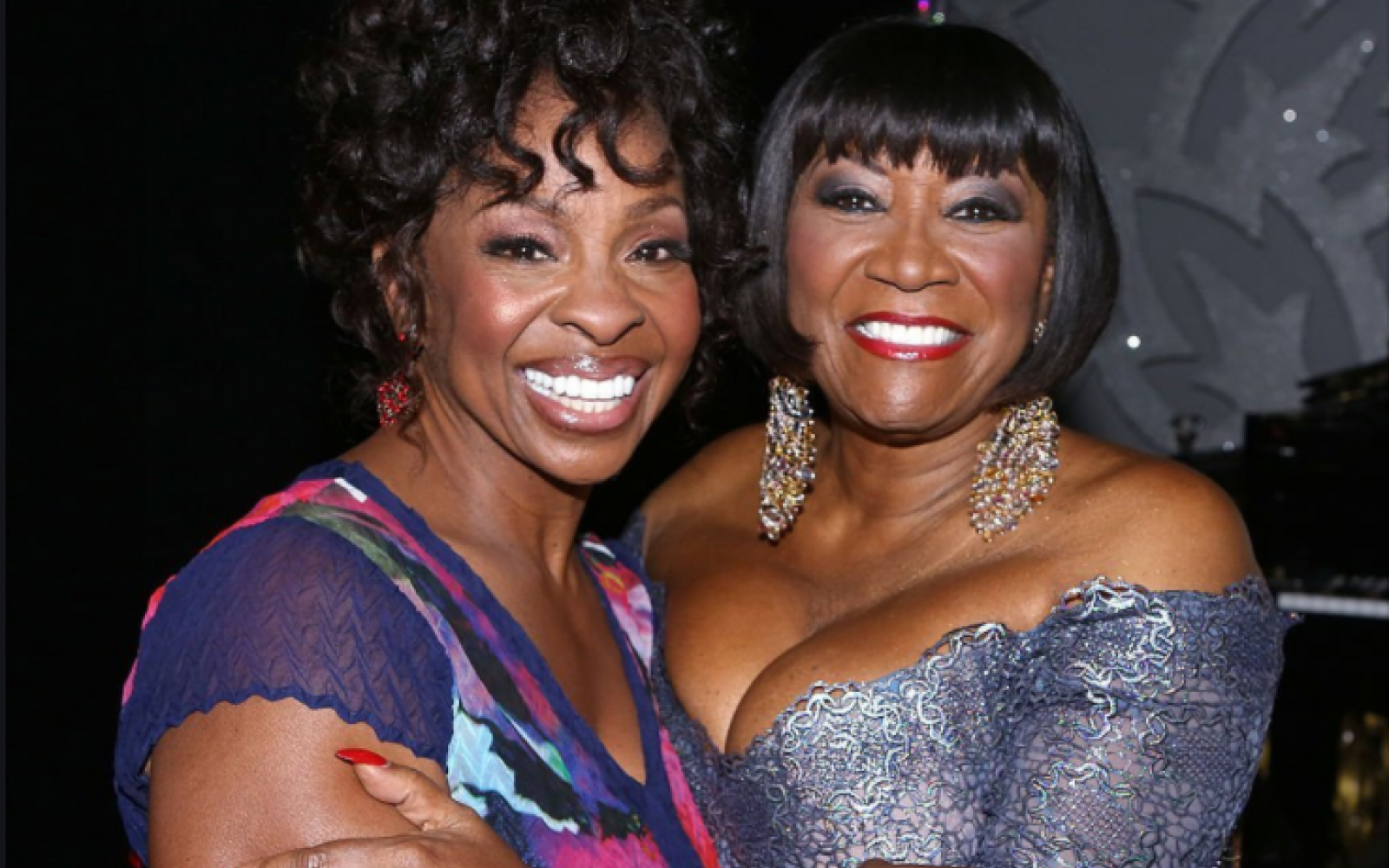 Legendary artists Gladys Knight and Patti LaBelle have been announced as the next guests on Verzuz. Knight and LaBelle have collaborated in the past on tracks like “Sisters in the Name of Love” (with Dionne Warwick). The two icons will go hit-for-hit on the next installment of the Instagram live series, which will livestream Sunday, September 13 at 8 p.m. Eastern. Find the official announcement below.

Since launching in the spring, the Verzuz series has featured a number of heavyweights putting their hits to the test. Prior editions have featured Brandy and Monica, Jill Scott and Erykah Badu, 2 Chainz and Rick Ross, DMX and Snoop Dogg, and RZA and DJ Premier.