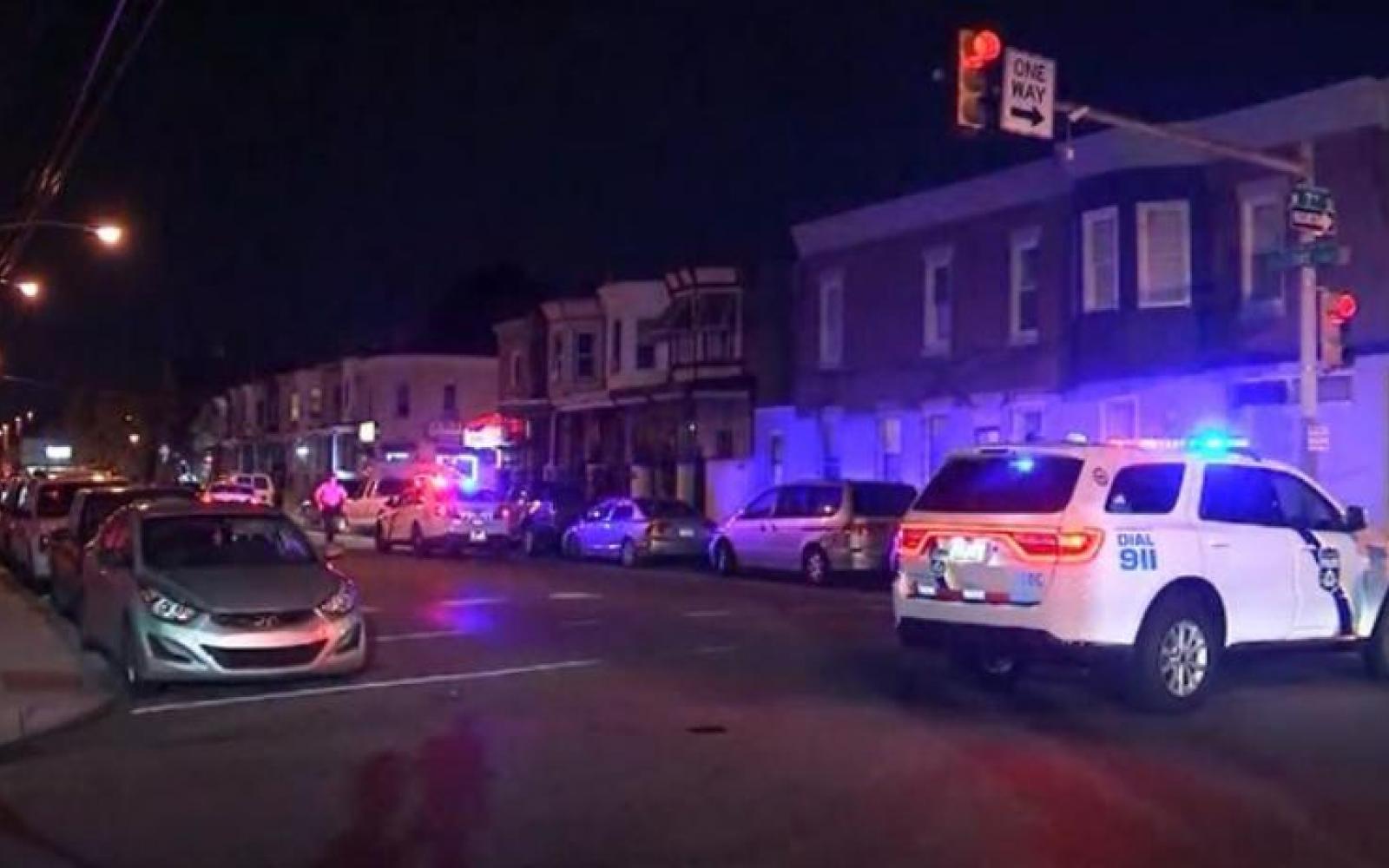 A baby boy has been hospitalized in Philadelphia after he was shot four times late Saturday night, officials said.

The unidentified 11-month-old was riding in the back of his stepmother’s car when she heard gunshots and fled the scene, according to CBS 3.

The woman told police she drove for about 10 minutes before pulling over, at which point she saw bullet holes in her car and realized the baby had been hit, once in the head, once in the chest and twice in the buttocks.

The baby was hospitalized in critical condition and Philadelphia police did not immediately return a request for his updated status Sunday afternoon.