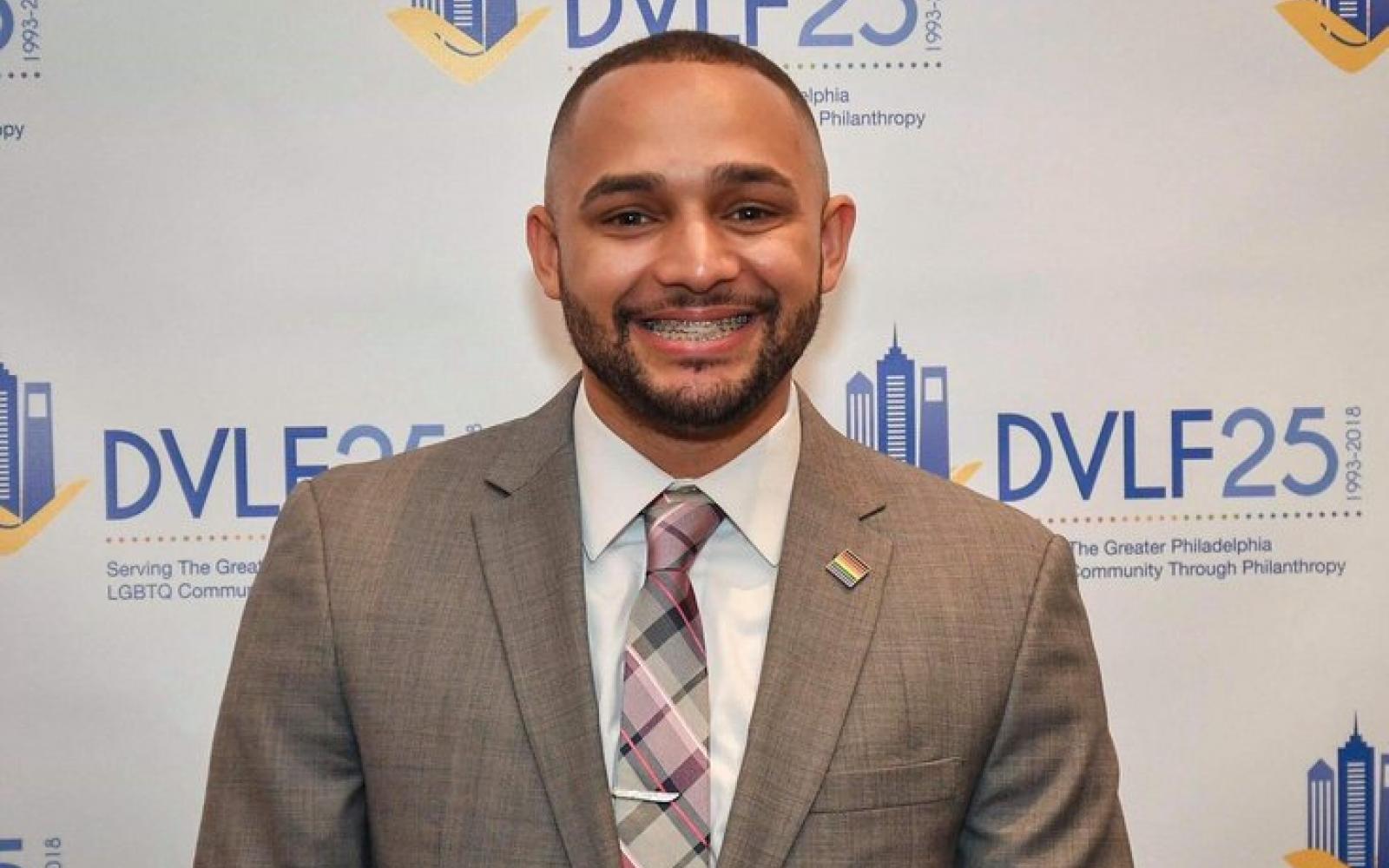 Philadelphia's first openly gay Deputy Sheriff committed suicide at his desk from an apparent gunshot wound on Friday, just before the city's weekend of pride celebrations were set to begin.

Dante Austin, 27, was found dead at his desk at the Philadelphia Sheriff's office. An official cause of death is awaiting confirmation from the local Medical Examiner's office.

Austin was an Army veteran who also served as the department's first LGBTQ community liaison and was known as a "fierce advocate." He was set to be promoted to the position of sergeant next month, according to CBS Philly.

Sheriff Jewell Williams reflected on Austin's service with the Philadelphia Police Department, which he joined in 2013, and called his death “a tragedy for the Sheriff’s Office, Deputy Austin’s family and the local LGBTQ community.”

“Dante was a person who believed in and cared about everybody,” Williams said.

“He had the highest score on the Deputy Sheriff’s exam when he was hired in November 2013. He was our first openly gay deputy sheriff and we promoted him to become our first LGBTQ community liaison in May 2017.”

The Mayor’s Commission on LGBT Affairs also issued a statement in the wake of Austin's death, describing his significant impact on the community in Philadelphia.

“Dante worked tirelessly, always, to lift up the most marginalized among us, to secure safety and protection for the most vulnerable, and to serve his community with unparalleled dedication and a warmth and generosity that moved so many of us," it read.

"Dante’s legacy is one of boldness, bravery, compassion, and an unfailing commitment to a kinder and more just world for all. As we move forward in mourning and honoring our friend and colleague, may we cherish and celebrate the ways he changed us, improved our city, and protected and saved lives."

The rainbow pride flag at the Philadelphia Sheriff's Office was lowered to half-staff to honor his memory on Friday, and the one at City Hall will do the same.

The William Way LGBT Community Center hosted an informal gathering on Friday with food, drinks and peer counselors to help those coping with the loss.

If you or someone you know is struggling with suicidal thoughts, please ask for help. The National Suicide Prevention Hotline is 1-800-273-TALK. You can also text “talk” to 741-741.