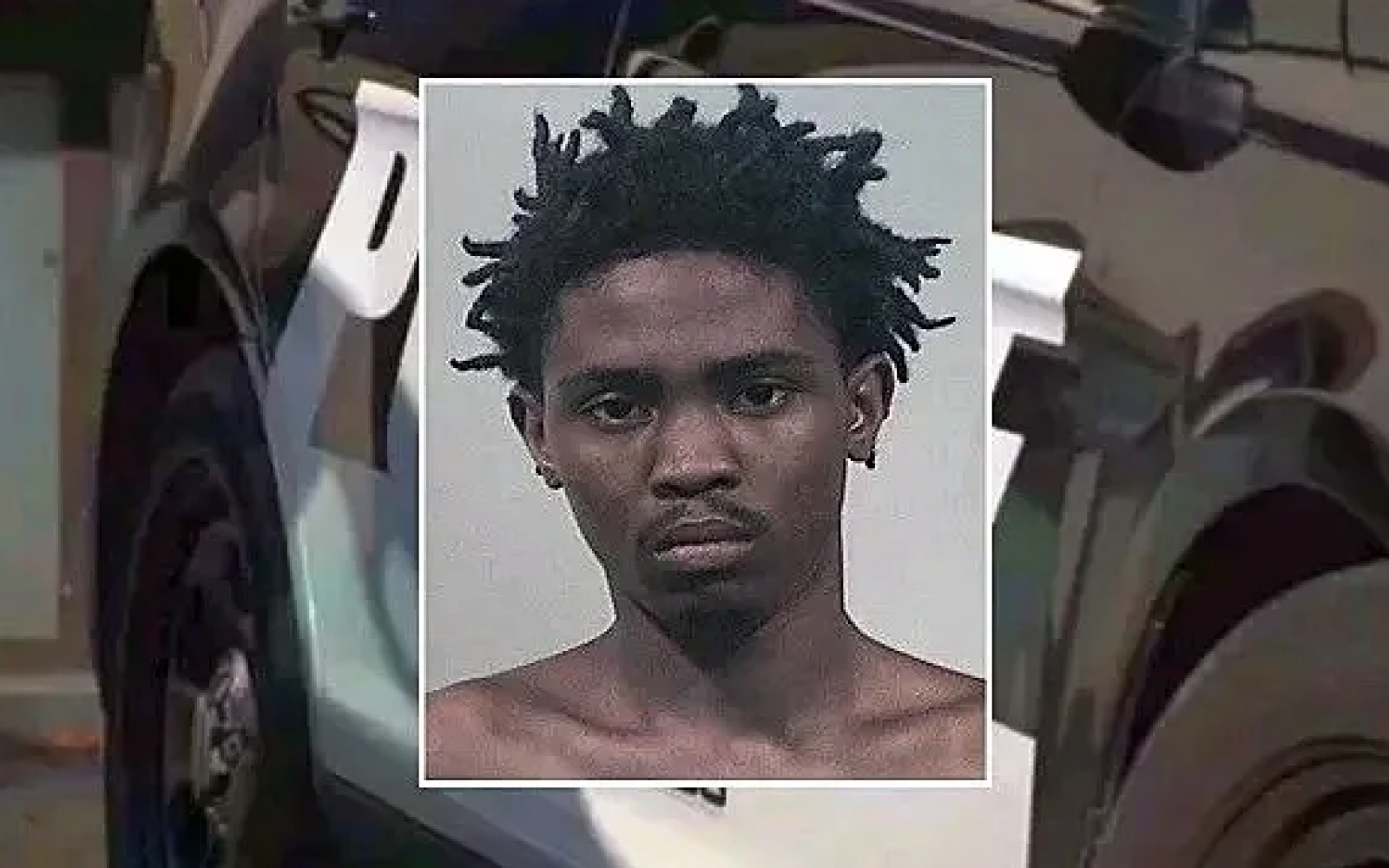 Police in Warren, Ohio have filed charges against a man who told police he locked himself in a hot car during Thursday's hot weather to avoid having sex with his girlfriend.

According to a police report, a 24-year-old woman called officers to her South Feederle Drive home Thursday afternoon because Collins had locked himself inside her Kia Optima and refused to get out of the car.

The first officer to arrive spoke to Collins through a passenger side window that was cracked open a few inches.

The report says Collins told the officer that he locked himself in his girlfriend's car because she always wants to have sex and it was too hot in the apartment.

Police say the girlfriend confirmed Collins' story, saying he ran out of the apartment because he didn't want to have sex with her.

More officers arrived, including a police supervisor who tried to coax Collins out of the car.

The report says Collins rolled up the window as the police supervisor reached inside to unlock the door.

The officer managed to unlock the door, and the police pulled him out of the car after he refused to budge.

Collins, who told police he was injured, was first taken to St. Joseph Hospital for treatment before being booked into jail.

Because the girlfriend told police that Collins threatened to hit her, he was also charged with domestic violence.

Collins pleaded not guilty to the charges during a video arraignment in Warren Municipal Court Friday.

Another court hearing is scheduled for September.