Police: Body Of Black Transwoman Pulled From Lake In Dallas 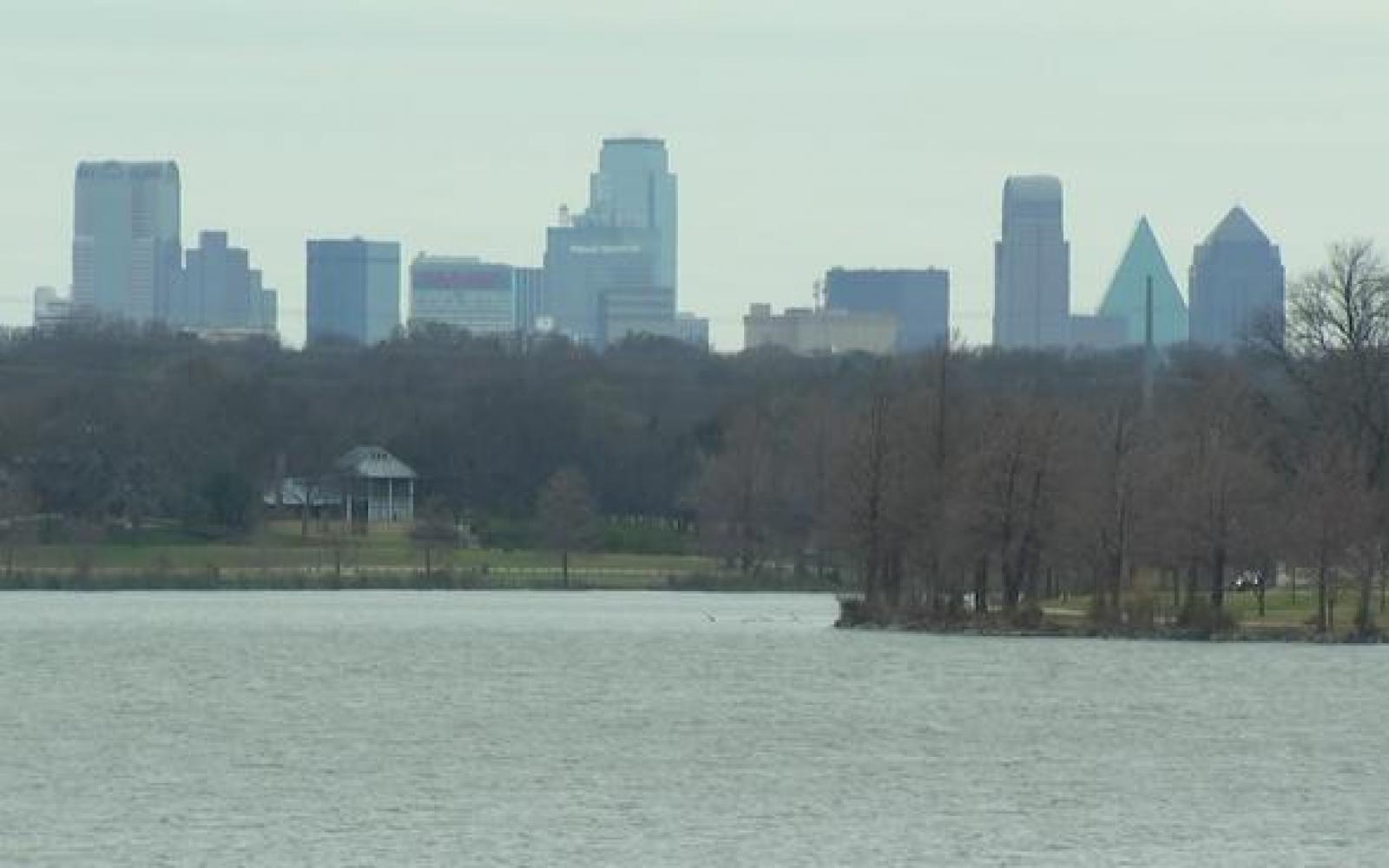 The body of a black, transgender female was pulled from White Rock Lake in Dallas early Saturday evening after a passerby noticed it and called authorities, police say.

Dallas police said a person call them around 5:45 p.m. Saturday after seeing a dead body in the lake.

A Texas Game Warden was the first to arrive at the scene and pulled the body out of the water due to the potential for severe weather and fears that the body would float back into the lake, police said.

The body was not identified Saturday, but police and the Dallas County Medical Examiner's Office confirmed the race and gender Monday. A cause of death has not yet been confirmed.

The woman's body was found less than two weeks after the murder of Muhlaysia Booker, a black trans woman, and an annoucement from Dallas police that they were working to see if there was a link between three attacks on black trans women in Dallas in the last year -- two of which were fatal.